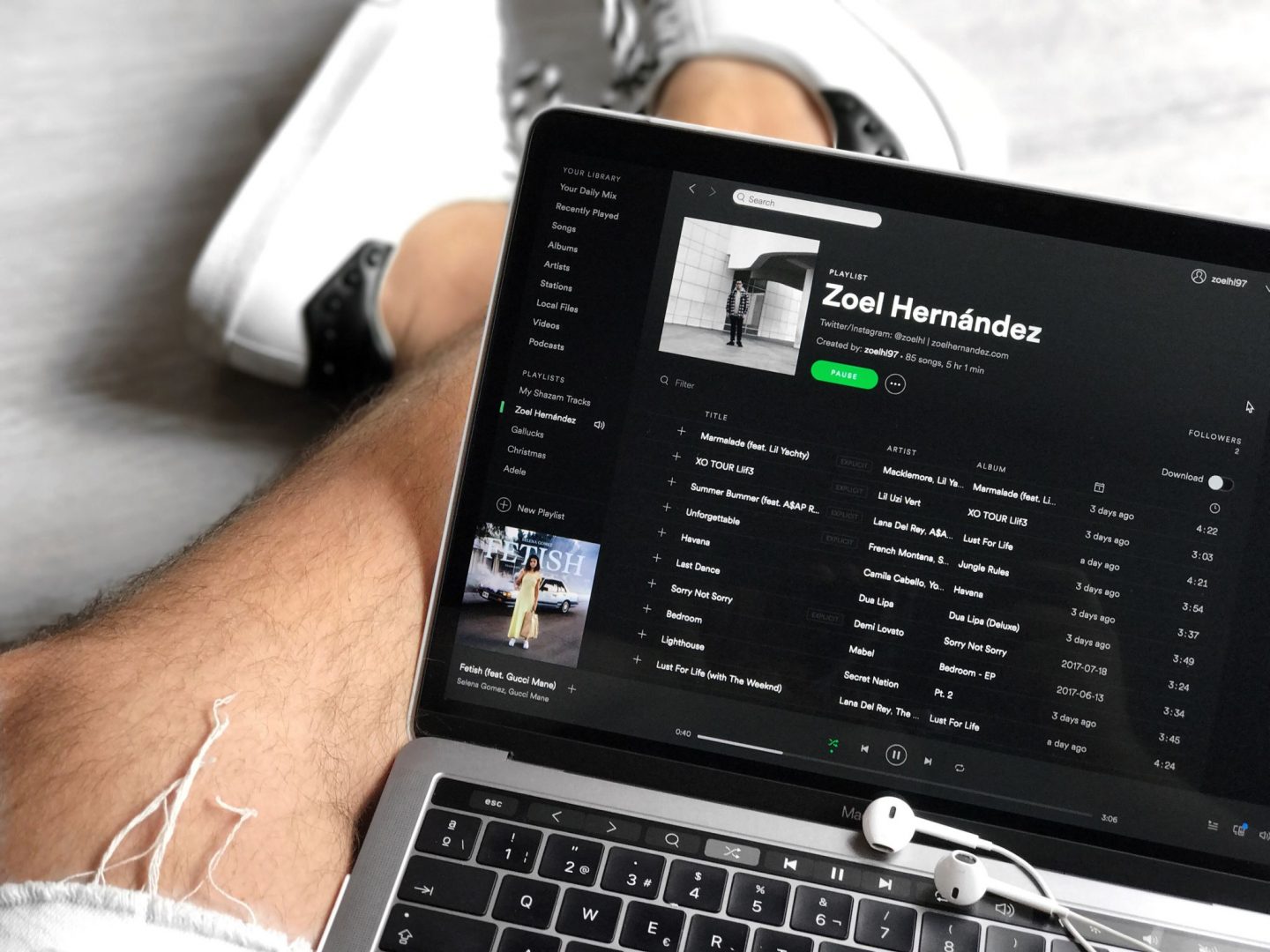 This summer I am listening to a lot of music from many different styles and artists. As I told you in my last Five Songs I Love, this may be because I’m on holidays and I have so much time to spend listening to new songs. It may also be because you go out more during this season which means that you are constantly exposed to new music. This includes festivals, although I have not been able to go to any this year, but I will hopefully attend some next year. Anyway, let’s go straight to the point! Today I am sharing some new songs I am absolutely obsessed with and that I hope you like too.

I can’t say I am the biggest fan of Lana Del Rey because I am not, however, this does not mean I don’t love her music. I have always loved it and she is one of my favourite artists without a doubt. She has recently released one of her best albums in my opinion. To be honest, I can’t tell you why I love it that much or why I love her music in general, but probably it’s because it’s so artistic, different and special that I just can’t avoid it. I chose Lust For Life for this post because it’s the song that gives the title to the album, but there are lots of other ones that I love as much. In fact, I strongly recommend that you give the whole album a go (if you haven’t already) and let me know what you think.

Hotter Than Hell by Dua Lipa

Dua Lipa is one of those artist that I kind of like at the beginning but I wouldn’t listen to her songs all the time. At least that’s what I used to think, because after a while I have ended up being addicted to her music and now I just can’t stop listening to all her songs on repeat. She’s such a good artist and songs such as Hotter Than Hell are such a bliss to hear on the radio (or wherever). Another song that I am absolutely loving is Homesick, it’s just gorgeous, even though it is quite slow compared to some others.

I have never liked Selena Gomez’s music and I don’t think I’ll ever be addicted to her songs. Never say never, though (Does this count as a Justin Bieber pun?). Despite this, I think Fetish is such a great song and I really like its vibe, which is the main reason why I love the song. I feel like it’s the perfect song for me when I have to go somewhere and I walk there or even if I get the train or the underground. However, I also play it when I am chilling out at home to be honest. 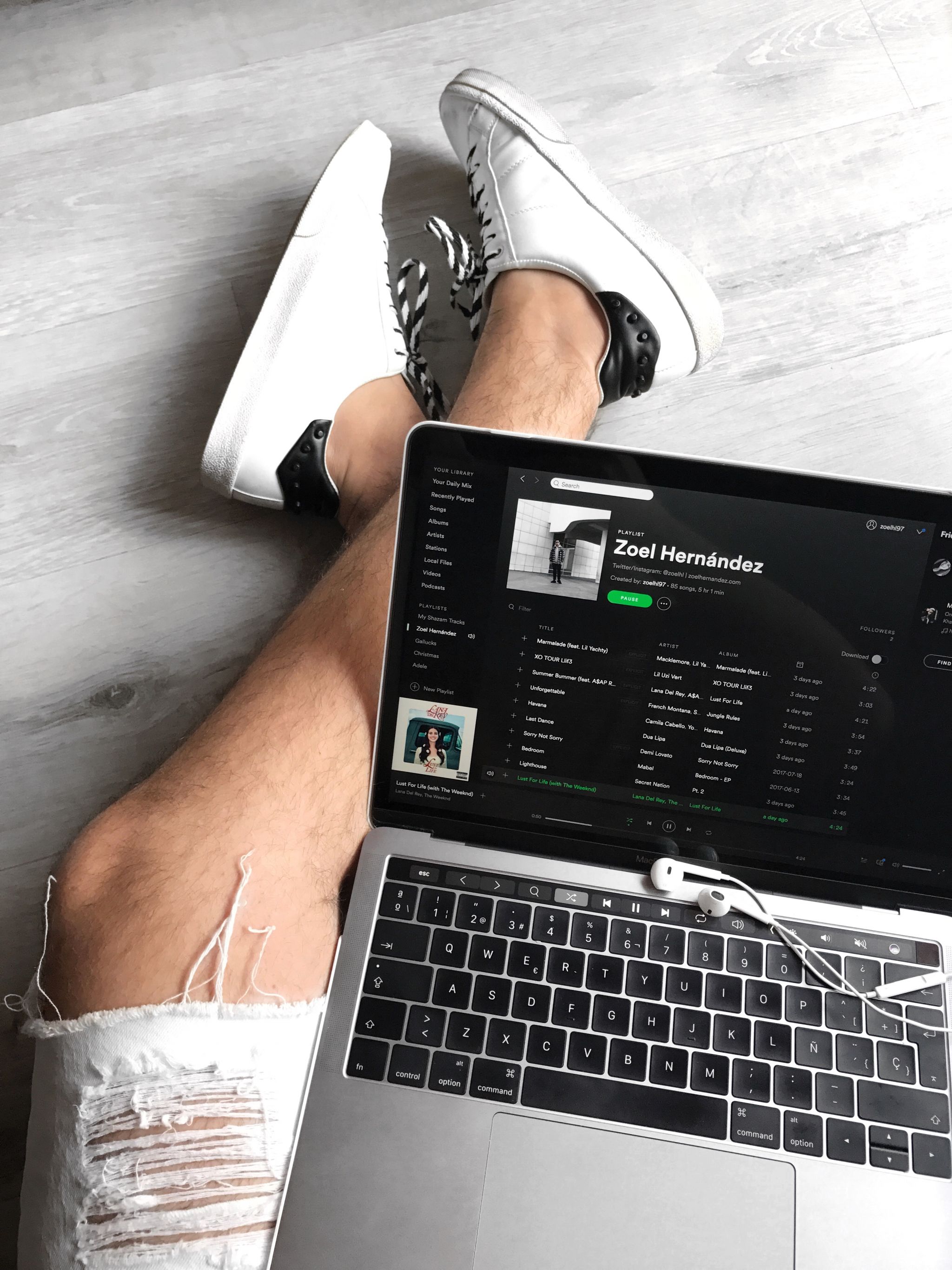 When Macklemore released The Heist, his last album, I fell in love with him. I personally think that his music is very cool and it can also be quite meaningful. For example, I loved his single Same Love, which was very necessary I think and I believe lots of people should listen to it at least once. Now he has a new music out and I am loving all the songs so far. My favourite one is Glorious, although I don’t really know why because Marmalade is a good one too. Check them out asap, because you’ll probably love them.

This is one of those songs that I tend to like, but not that much. However, I can’t stop listening to it or even singing it (not very well btw). It’s such a good song to listen to in summer mainly because of its vibe and its rhythm. It’s so sassy, isn’t it? I just love it. What I also loved is that photo Rihanna shared recently on Instagram in which she was wearing a ridiculous outfit. She looked amazing and you can definitely see that she is such a diva.

You can find all these songs and many more on my Spotify playlist so don’t forget to check it out and follow it if you enjoy it. As always, I’d love to know which one did you like the most out of these or if you were already obsessed with any of them. Moreover, don’t forget to share with me your music favourites either in the comments down below, on Twitter (here) or Instagram (here). You all know I am always looking for more music to listen to.