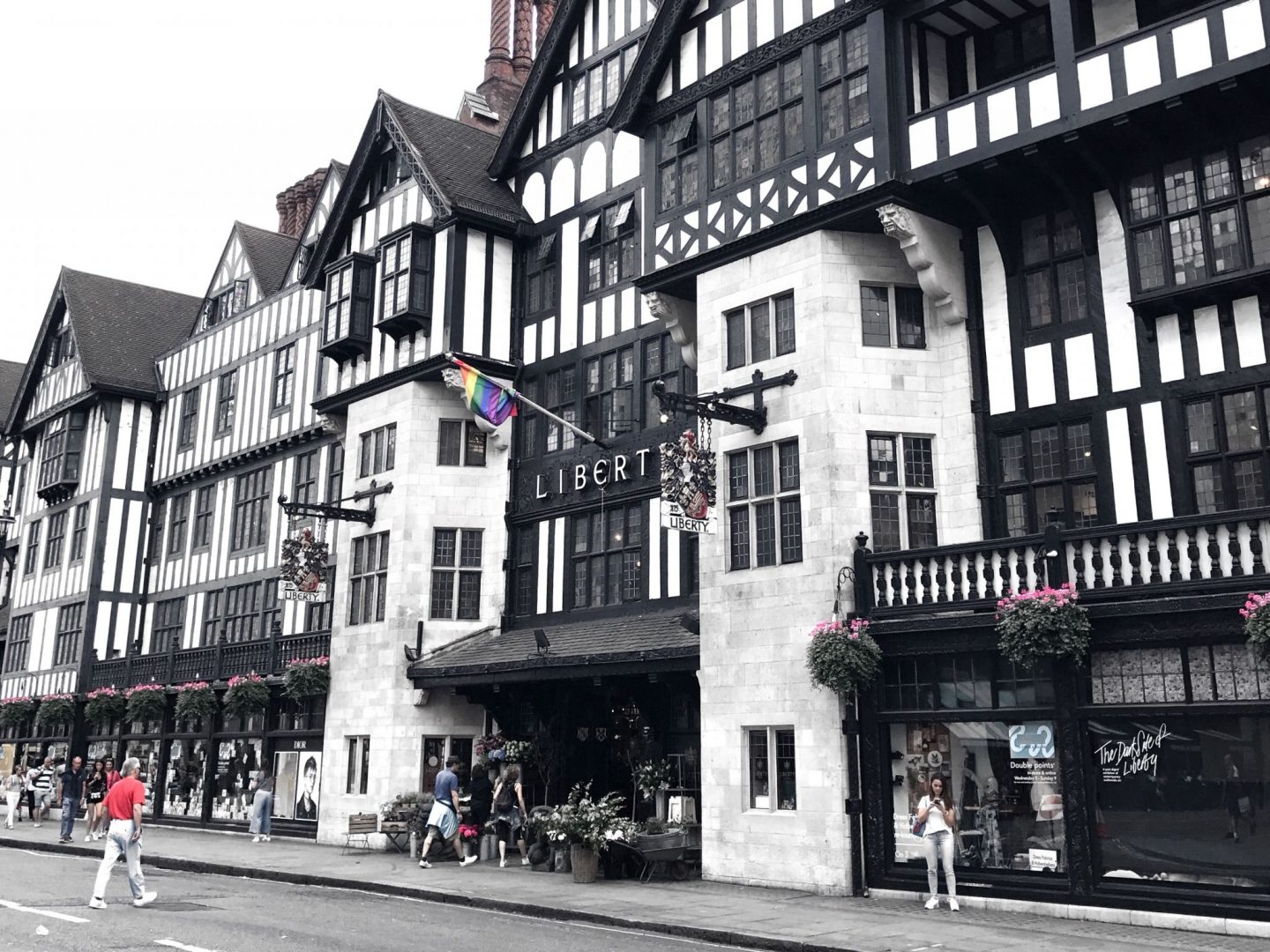 I love my city, Barcelona, and I always will. However, if I had to choose the city that inspires me the most, I’d have to say London. It inspires me in so many different ways, but when it comes to fashion, London is definitely my favourite place to get inspired from. As you know, I have spent a few days there recently and I thought it would be great to show you some people’s outfits that I thought could be interesting for all of us. I kind of got this idea from Robin (aka Man For Himself), as he has a street styled series on his channel (here) that I am absolutely obsessed with.

It was a bit awkward to walk around London asking for random people to pose for a photo, but I must say that all of them were very kind and actually quite excited to do it. As it is my first time doing a street styled post, it is not going to be perfect, is it? I kind of made some mistakes. Mainly, I forgot to ask for the details of their outfit and even for their social media usernames… I know that’s quite bad, but I promise I’ll do it next time!

The outfits that I chose were not chosen randomly and they do not exactly portray all the different kinds of styles that you can find around London. In fact, I was very picky whilst choosing who I wanted to be part of this post. Basically, I did not want to show people that had cool outfits, I wanted to show people wearing awesome outfits that I could potentially wear. This is probably why all of them are black and white, although I did not do that on purpose. To be honest, I would not wear any of these outfits as a whole either, as I would style the different items in another way. Despite this fact, I would try to implement new things such as the silhouettes just to have some fun.

As you can see, the outfits are quite interesting and even a bit shocking. It is a mix of different patterns and textures, especially in the first two outfits. Some of them also wear really nice pieces from brands such as Balenciaga and Fear of God. You can also find absolutely gorgeous elements which are also much cheaper. Personally, I find it quite funny that one of them is wearing an Ikea bag. In case you don’t know, this is because Balenciaga brought out a really expensive bag which basically had the same shape and colour. I also love the idea of using purple converse with a black and white outfit. It may not be the best decision, but it can be a different touch to a colourless combination of clothes.

I am very interested in knowing what you think about these outfits, so make sure you rate them in the comments. Just say your honest opinion. I would also love to know if you would like to see more street styled posts in the future, as I have already thought about doing one here in Barcelona. In case I do that, do you like the idea of choosing the outfits I would wear only or you’d rather see different styles? I personally think it can be more interesting for both of us this way, but I am open to debate. Write it all down below or just DM on Instagram (here) or tweet me (here). 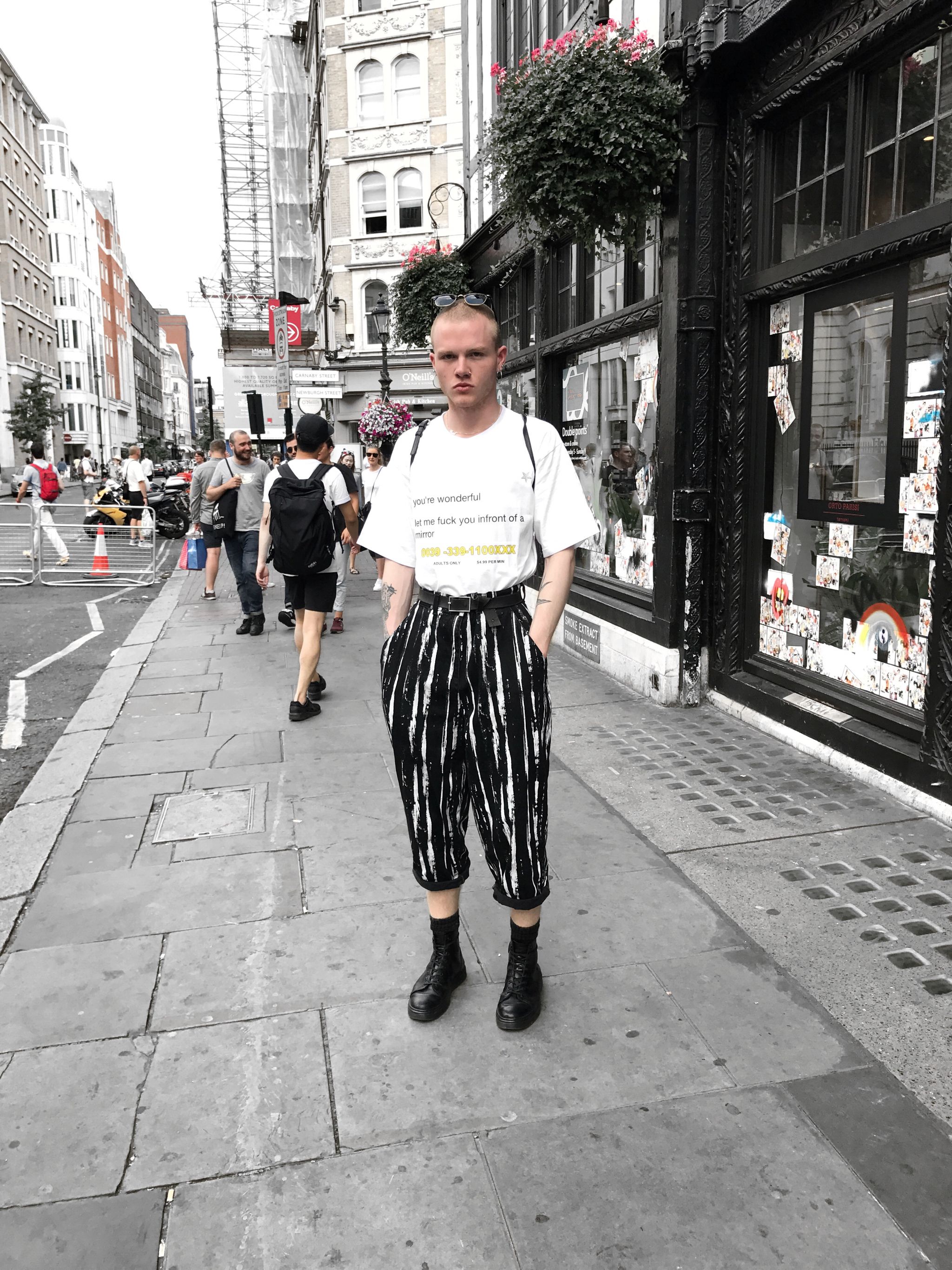 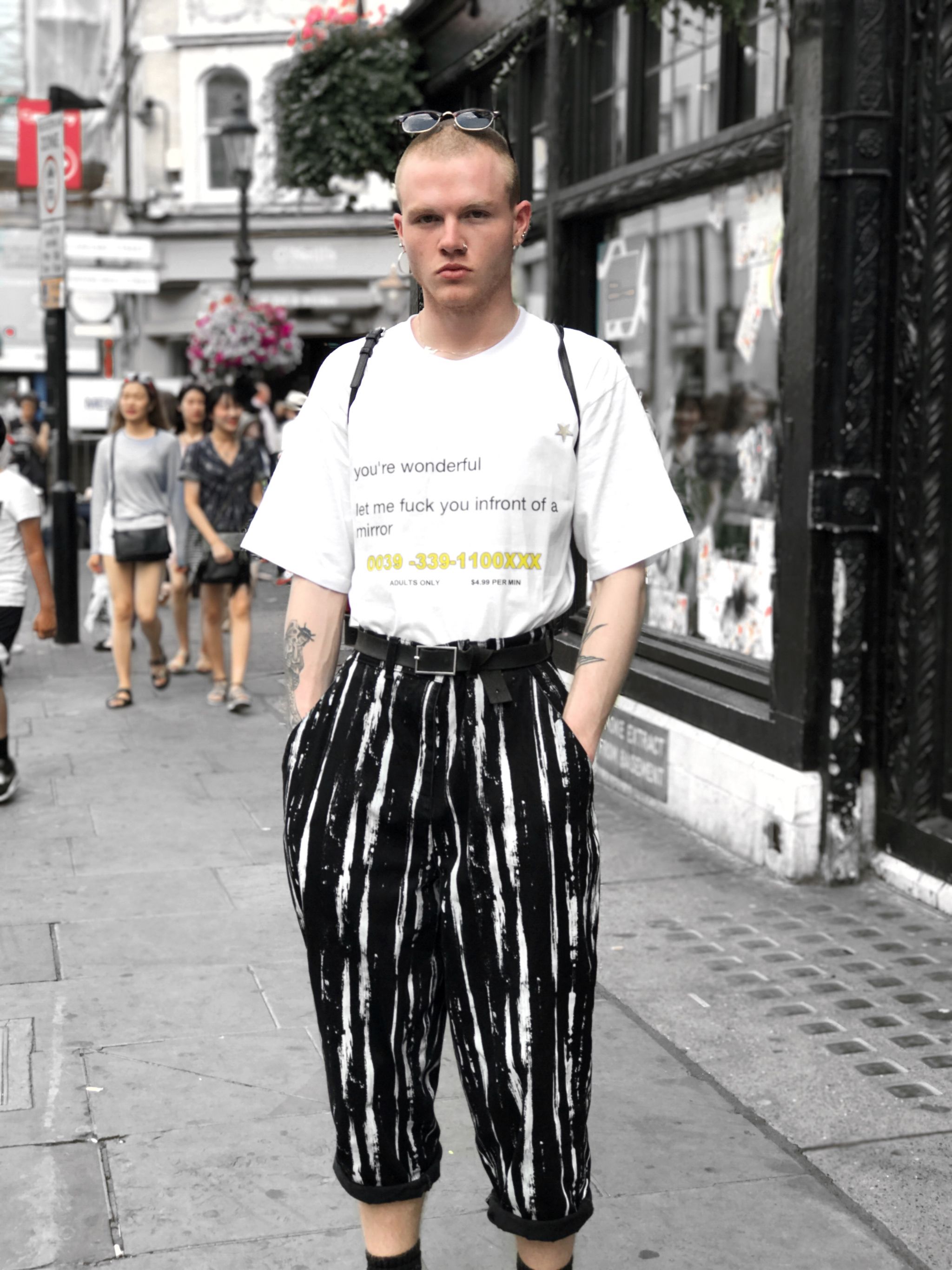 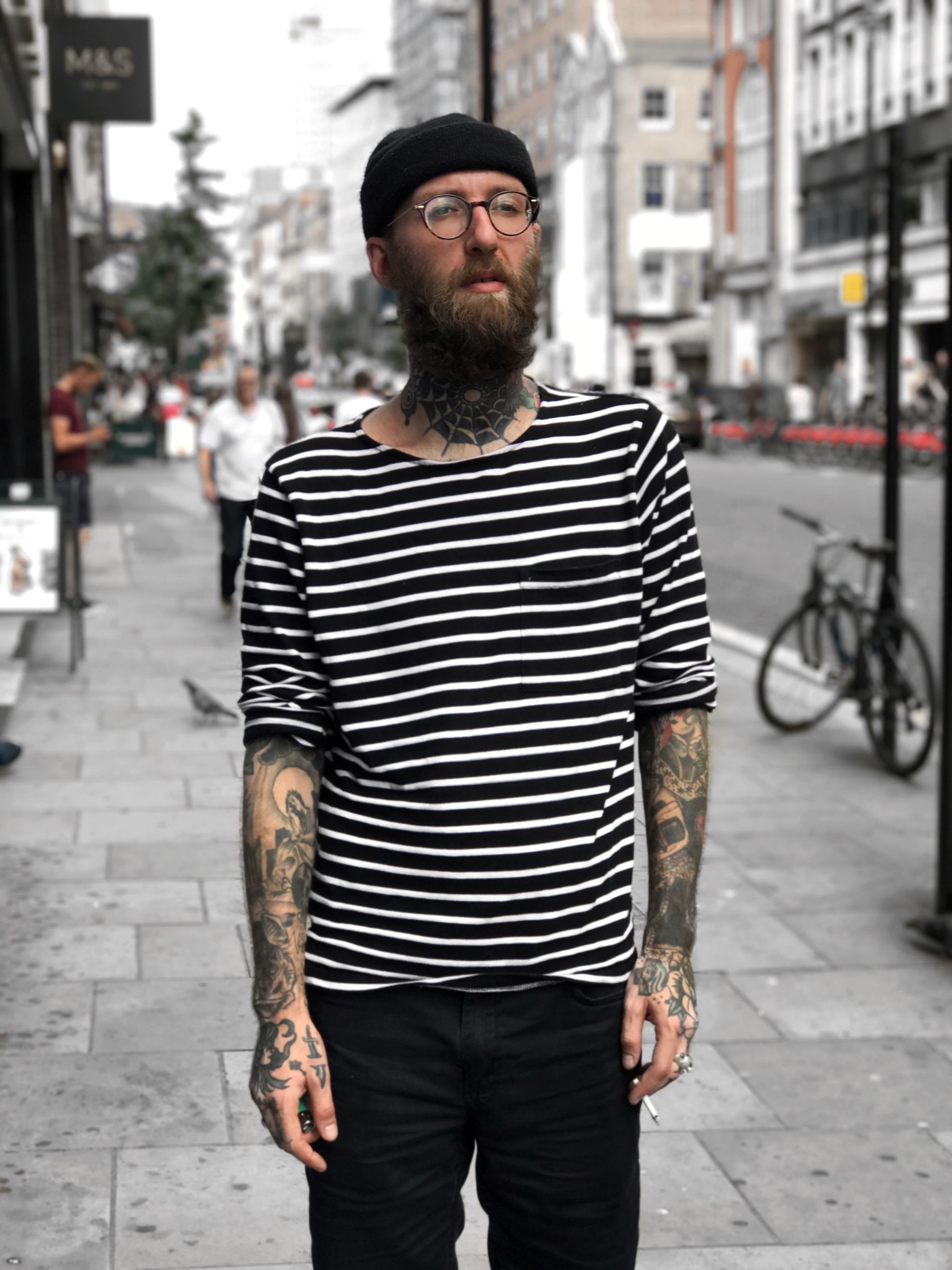 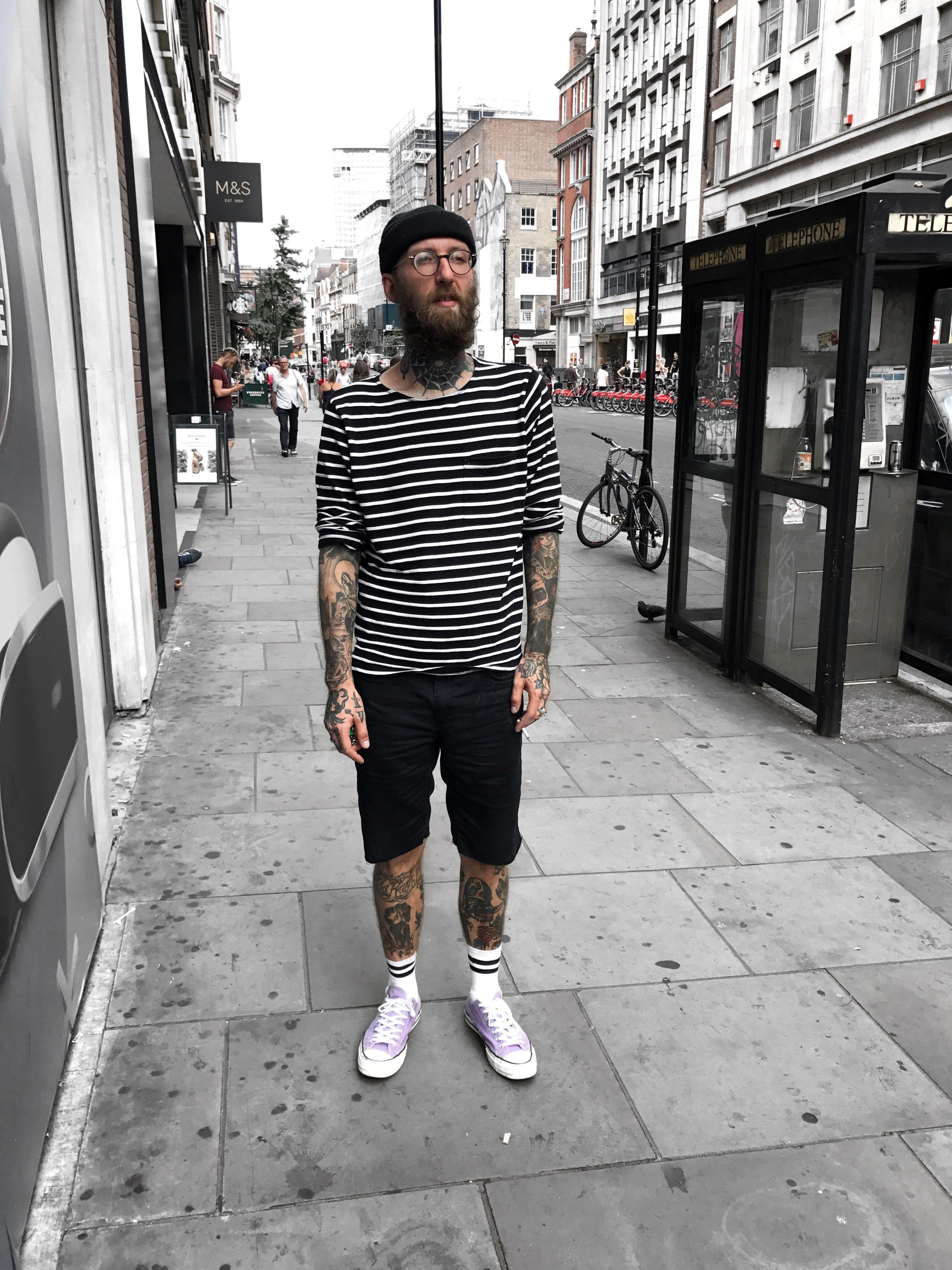 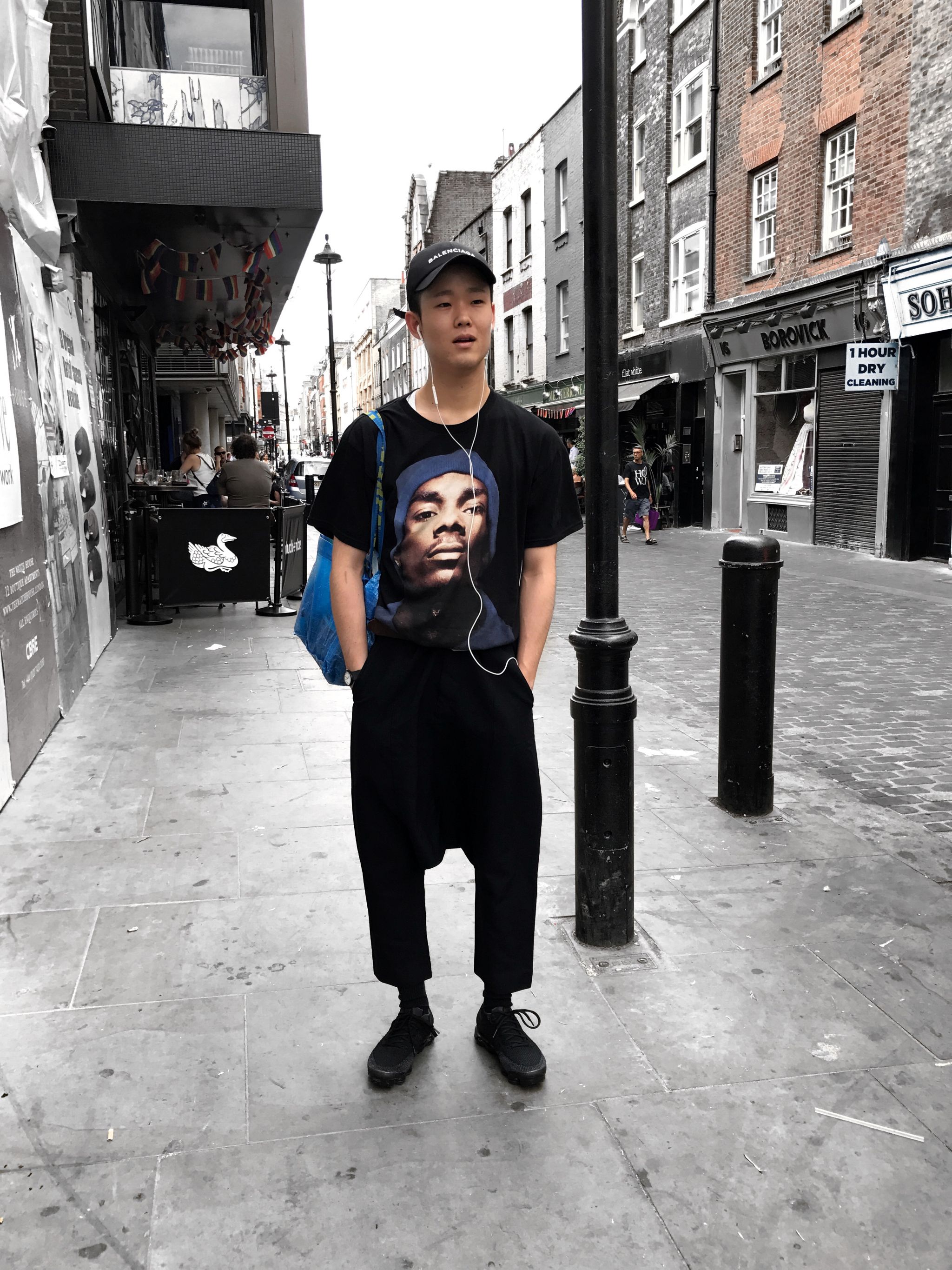 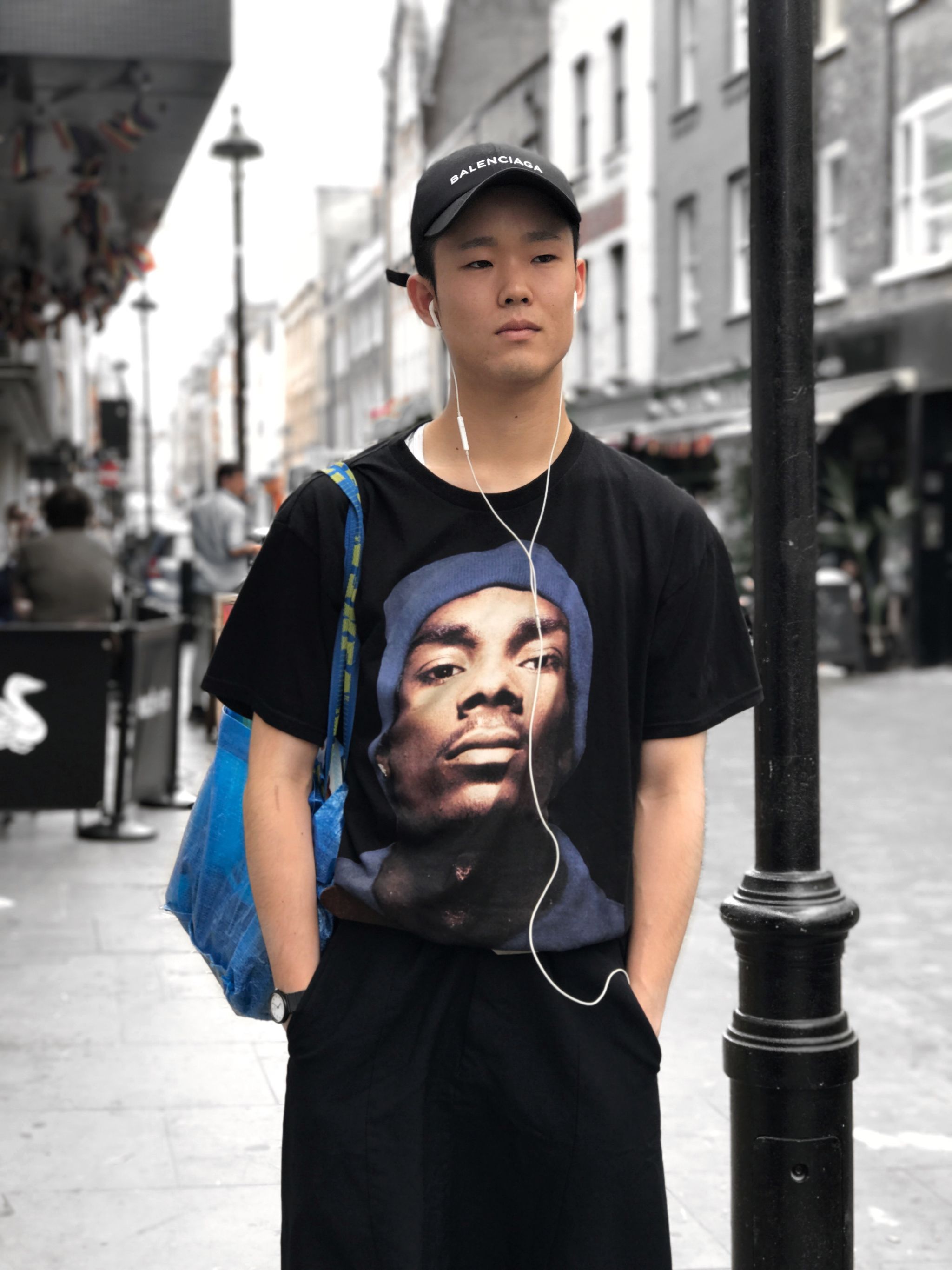 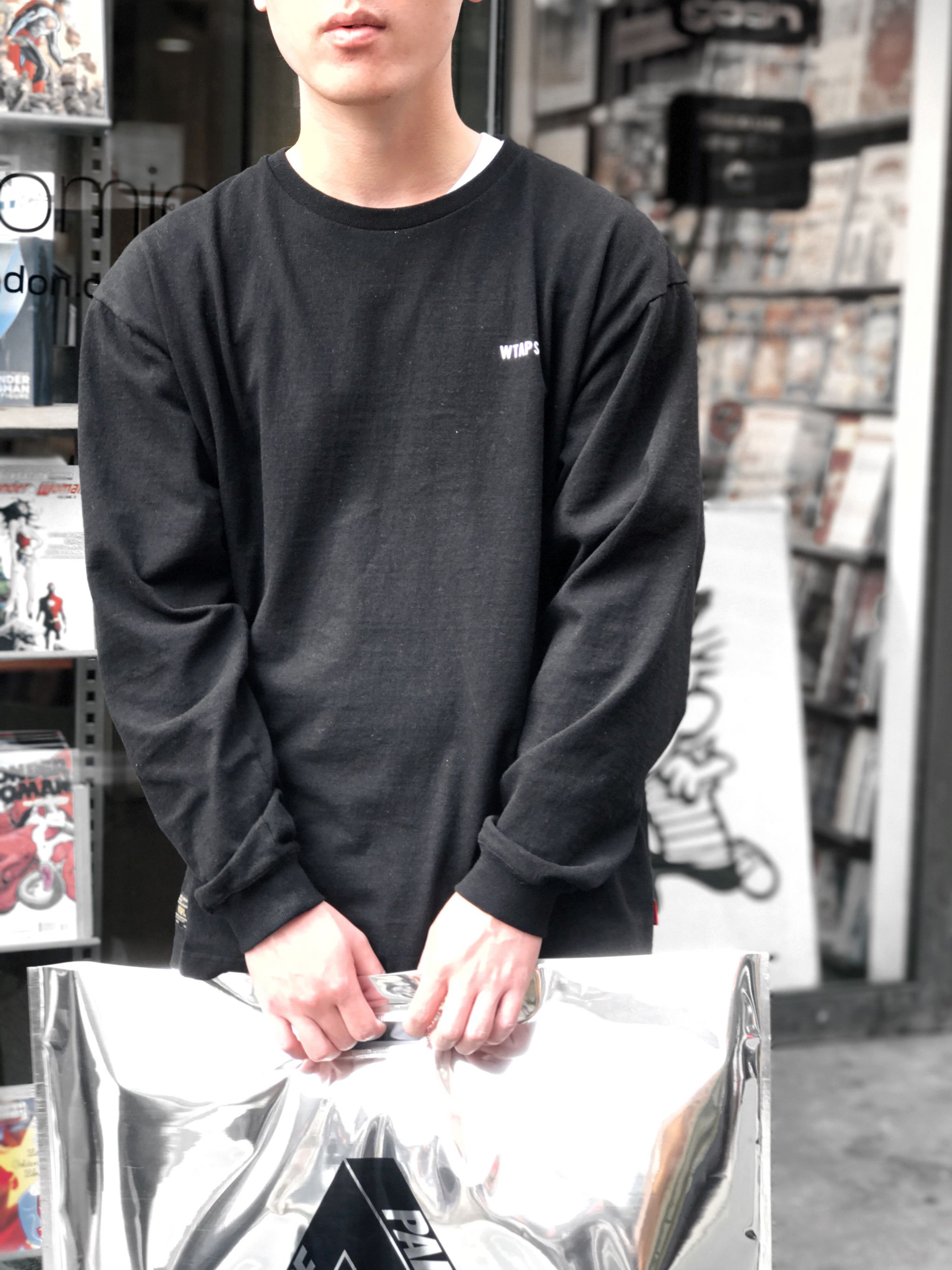 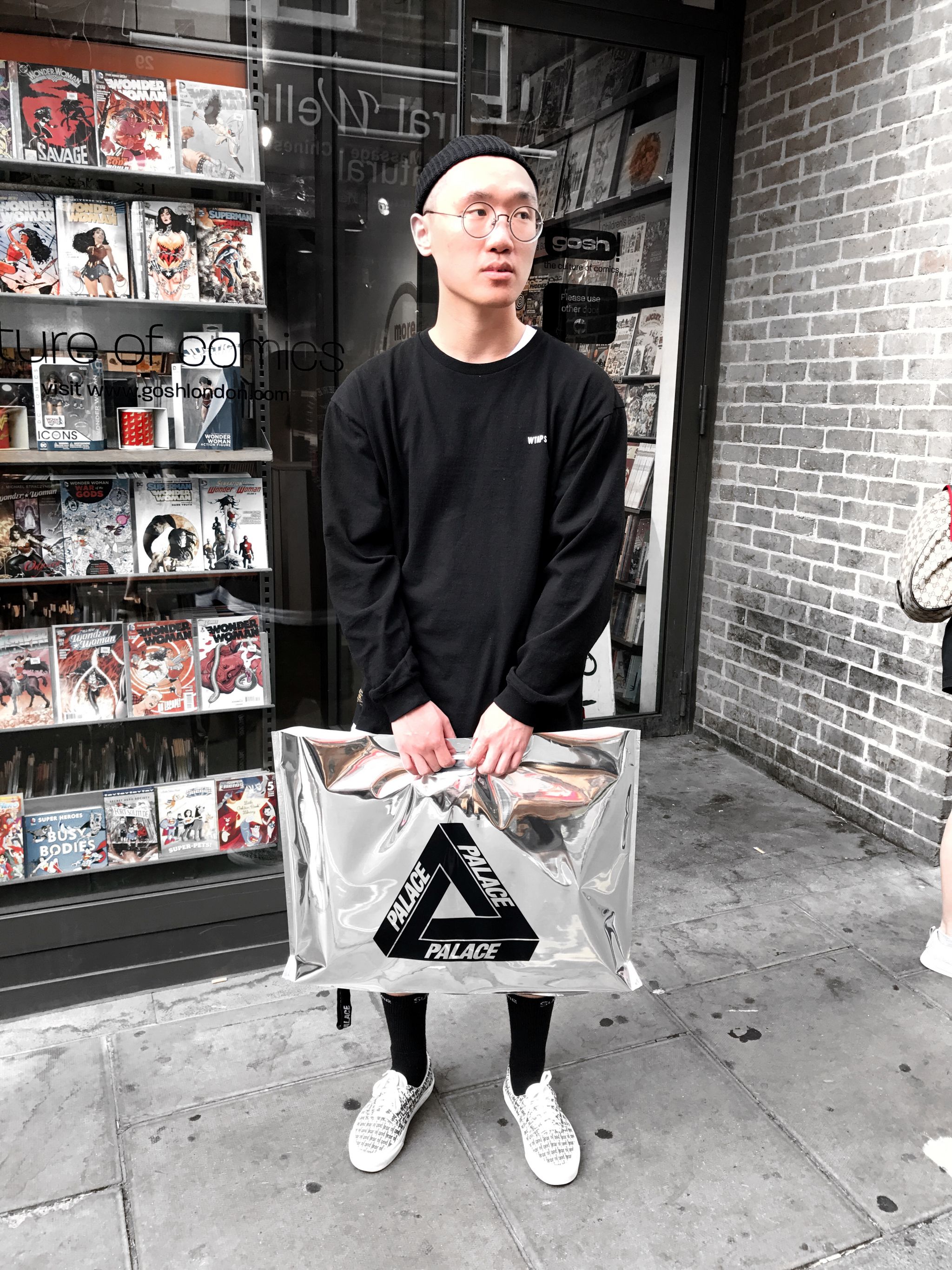