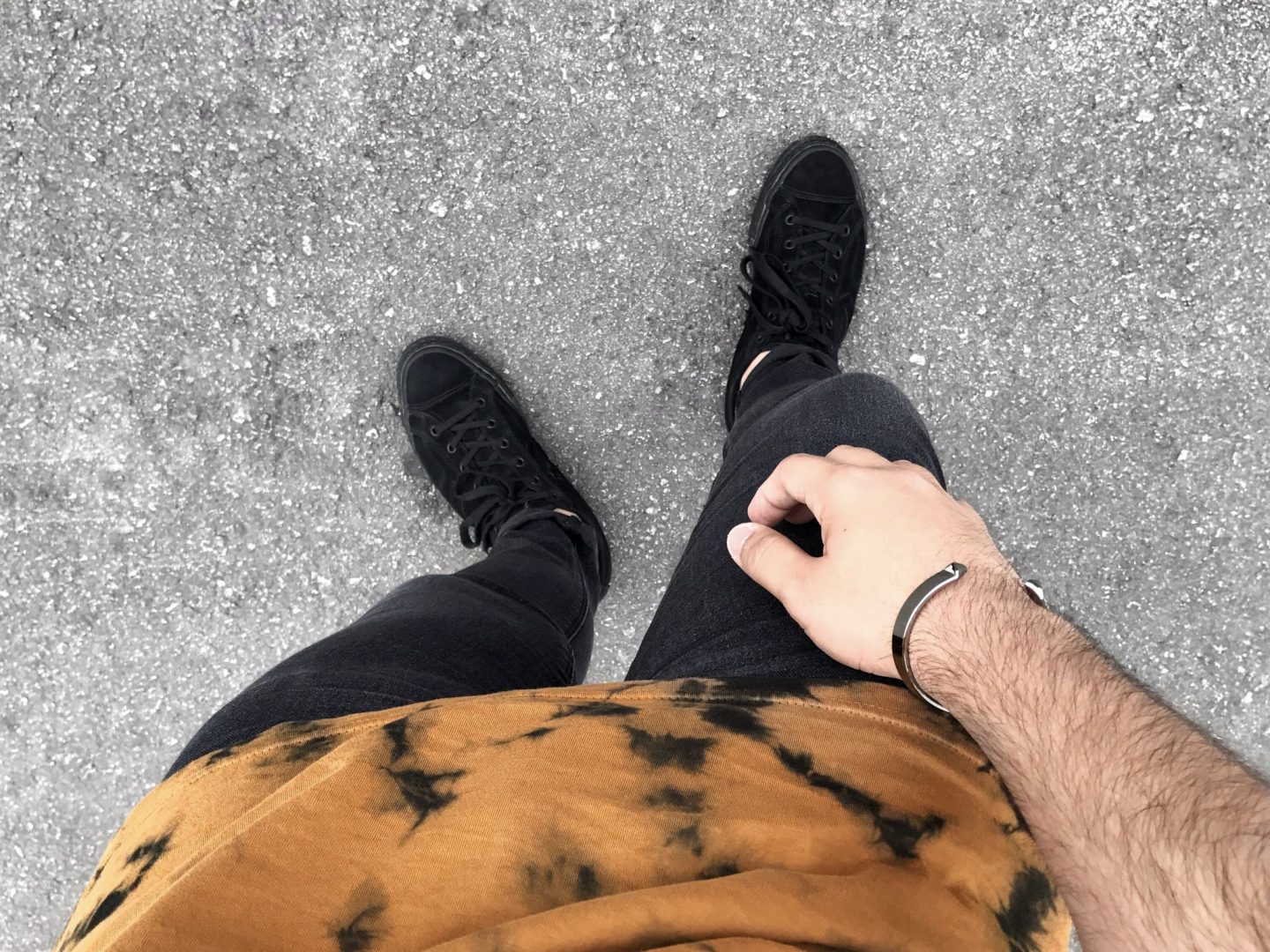 I have been listening to a lot of music recently, probably because I’ve had more free time. I feel like it is amazing to have time to just listen to music because by doing so you can discover new artists and new sounds. In fact, this is what has happened to me. It is true that I have not changed the kind of music that I like, but I have added some different kinds of songs that I’m loving at the moment. Also, lots of artists that I already liked have finally released their albums. Anyway, let’s go straight to the point! These are the songs that I have been loving the most for the past few weeks.

Yes, Harry Styles again in one of my lists. I’m just a big fan of his new music, as I really like his new sound. In fact, I am very happy because I’ve managed to get some tickets for his show here in Barcelona. I honestly can’t wait for it, as I’m sure I’ll enjoy it a lot. Actually, one of the best moments of the concert will probably be when he sings Kiwi. It is that kind of song that makes you want to move and dance. I have said it a few times before, but dancing is not my thing, so it is admirable that a song can make me want to do it. If I had to choose another song from the album, I’d probably choose Two Ghosts, as it is perfect for when you just want to chill out a bit.

Lorde has recently released her new album Melodrama. I have always thought that her music was really good, but this album is amazing, honestly. I love it all, which is why it has been a bit hard to choose a song to include in this post. My favourite one is probably Liability, which I included in my last music favourites post (here), and now we know that it has a part two called Liability (Reprise). Then we have Sober, the one that I chose today, and that I cannot stop listening to. You should definitely check out the whole album if you haven’t already, including another song called Writer in the Dark.

We all know this song is going to be massive, as always happens with any song that either Justin or David Guetta release. I must admit that I did not like the song that much the first time I listened to it, however, I always give songs a second and even a third chance. I did that and what happened? Yes, you are right, I am obsessed now. In fact, I told my friends that that was going to happen, as I already know myself quite well. It’s always the same for me. I personally think it is the perfect tune for a night out, especially now during the summer season, so I guess we’ll be listening to it a lot. 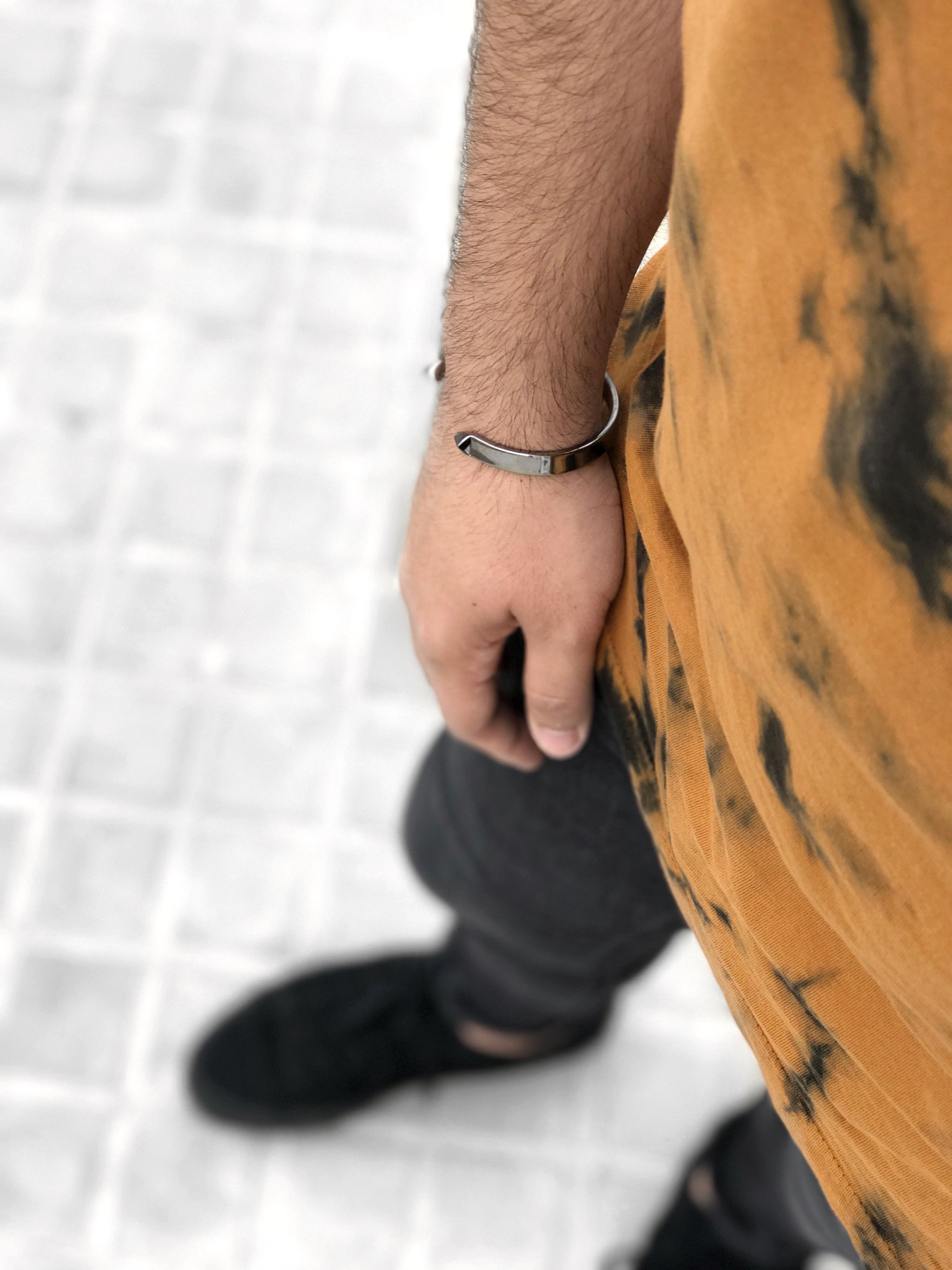 In Motion by China Lane

I talked about this group a while ago (here), and I was waiting for them to bring out some new music. It has been a while now since they released their latest single In Motion. I personally think it is a really good song for the summer, as its vibes are perfect for this season. If you listen to it, you can’t be in a bad mood. It has something that just makes you feel great or at least that’s what it does to me. I am sure I will be listening to it a lot because, as I said, it kind of makes me happy. I think they will release the music video for this song quite soon, and I really hope they bring out a whole album soon too.

Run Me Dry by Bryson Tiller

This song is one of those that I never thought I would like because it is not the style that I used to listen to. However, as I said at the beginning of the post, I am now open to new music and new sounds. I actually discovered it thanks to Gallucks Spotify playlist (here). You should check it out. The thing about this song is that it reminds me of other songs, which is probably why I like it, although it is not that similar to any. Basically, I love its rhythm, as it makes me want to move but also makes me feel relaxed and chilled.

I hope you liked my music recommendations. If you want, you can also check out my Spotify playlist, which is updated quite often. I feel like it is a great way for me to share the music that I like with you and also a great way for you to discover new music. I feel like I am currently in a stage of change when it comes to music, so make sure you also share your favourite songs with me too. What have you been listening to recently? Do you listen to the same kind of music that I do?

What I am wearing