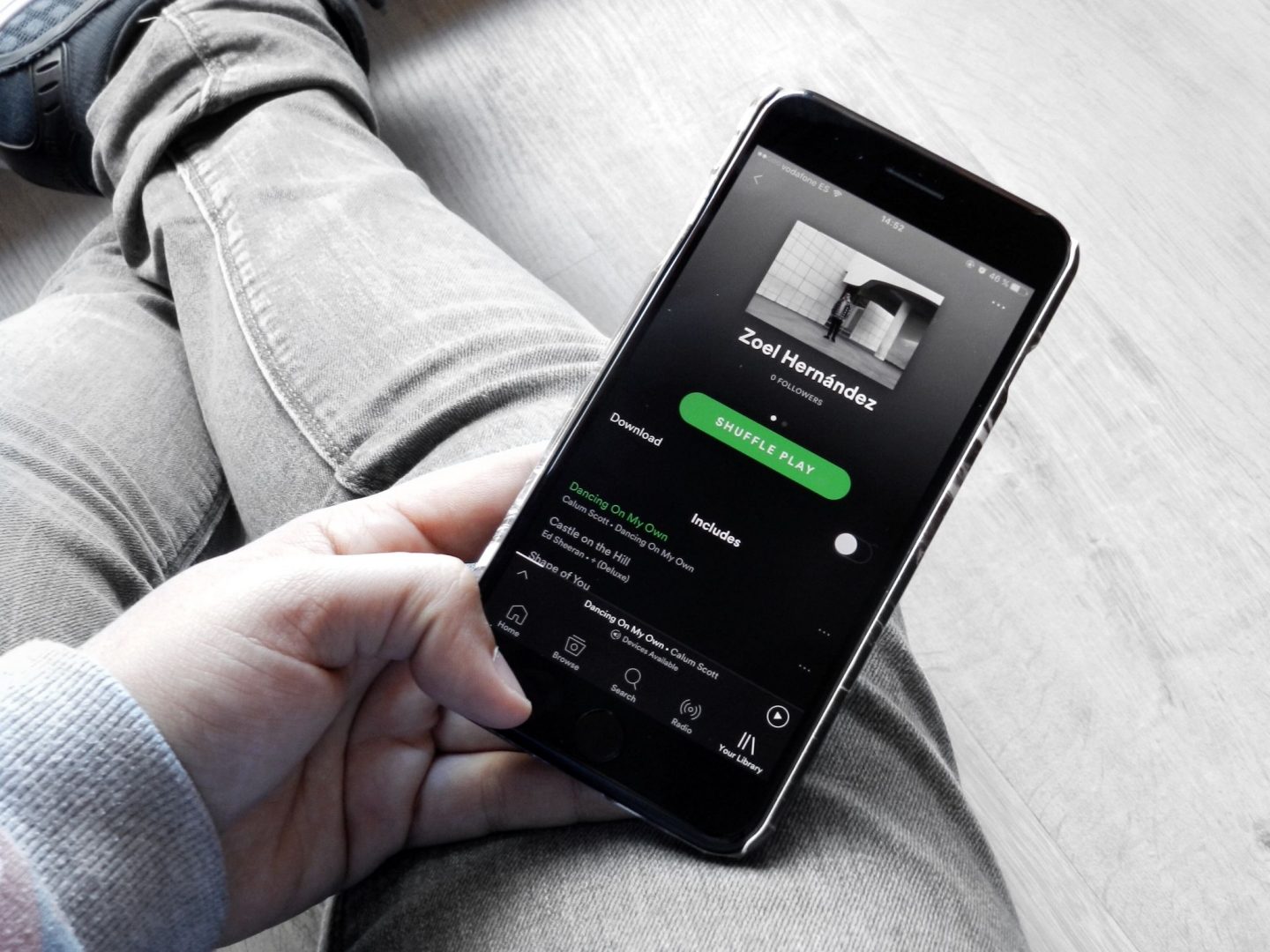 It is that time again when I share my recent music favourites so that you can know me a bit better and also so that you can discover new music. I don’t even feel like this post needs an introduction anymore, as I have been doing this for a long time. However, you know a love sharing what I love and music is an essential part of my life. Actually, I think music is important for everyone, and I don’t think there is anybody in the world who does not like music. I feel like that is impossible. Anyway, let’s start with the songs that I have been listening to recently.

I had never listened to this song until Gallucks (Joel) included it in one of his videos. I really liked it and I have not stopped listening to it since then. It can change my mood, as it kind of makes me happy. I also think it is a perfect song for the shower because it makes you move, but it is relaxing at the same time. I have also checked out other music from San Holo and I can say it is very good, however, my favourite one is still Light. I encourage you to check all his music and remixes, I’m sure you’ll like them.

I found out about this song in the exact same way as the other one. Terror Jr has a lot of amazing songs that I love listening to, however, this one is a bit more special for me. Why? I don’t really know, I just love it. Again, it makes me feel relaxed and also motivated at the same time, which I think is great. This song is also great for those moments when you just want to chill out or maybe even when you need to write something. Actually, I have it on right now whilst I’m writing this post.

I discovered this song when I watched Fifty Shades Darker and I could not take it out of my mind for a long time. This happens to me with the songs that I really love only, so you can imagine how obsessed I am with it. It is a very slow song, but that’s one of the things I like about it because I feel like it is easier to appreciate the lyrics and Sia’s voice this way. As I’ve said in previous posts, what I like about music is that it makes me feel something, and Sia always does this in a way or another. I don’t know if you’ll like this kind of music, but if you do, I am quite sure you’ll be in love with this song. 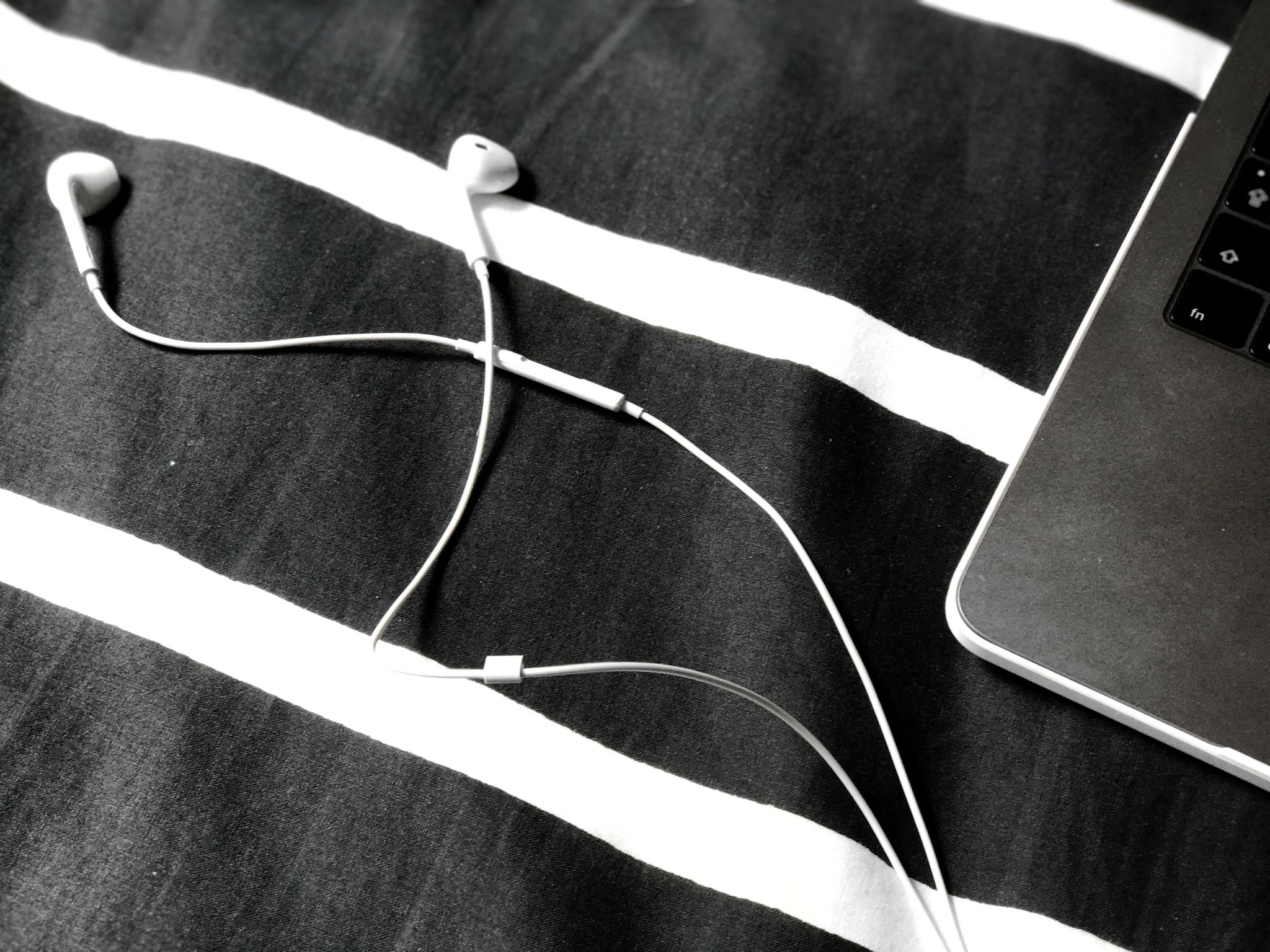 We are still waiting for Lorde to launch her new album Melodrama, but we have two of the songs that will be in it already. Green Light is one of them and I like it a lot, however, my favourite one of the two is Liability. As I said before, I want to feel something when I listen to music, and this songs moves me inside. I honestly can’t wait to listen to the other songs in the album, let’s see what Lorde has been preparing for us while she’s been away. You should definitely check out the songs too if you haven’t already and let me know which is your favourite one.

I have never been a big fan of One Direction to be honest, but I used to like a few songs that I think are quite nice. However, now that everyone in the group is creating new music, I feel like their doing even better. Harry Styles has just released this song. At first, I thought I wasn’t going to like it (I don’t know why) but when I listened to it for the first time, I fell in love. Harry has a really special voice I think, he has something very personal in it, which may be the reason why I like the song. I also like the lyrics and the rhythm in general, as it’s quite melancholic in my opinion.

There are so many other interesting songs that I could’ve included but these are probably the ones I like the most at the moment. In fact, you can check out a playlist that I have created on Spotify (here) in case you want to listen to the kind of music I currently listen to. I will also be including more and more songs to it in the future. However, I will still try to upload this kind of posts in a regular basis to keep you informed about my favourites. As always, don’t forget to comment down below any song you’d like me to check out, I’m always open to new music.