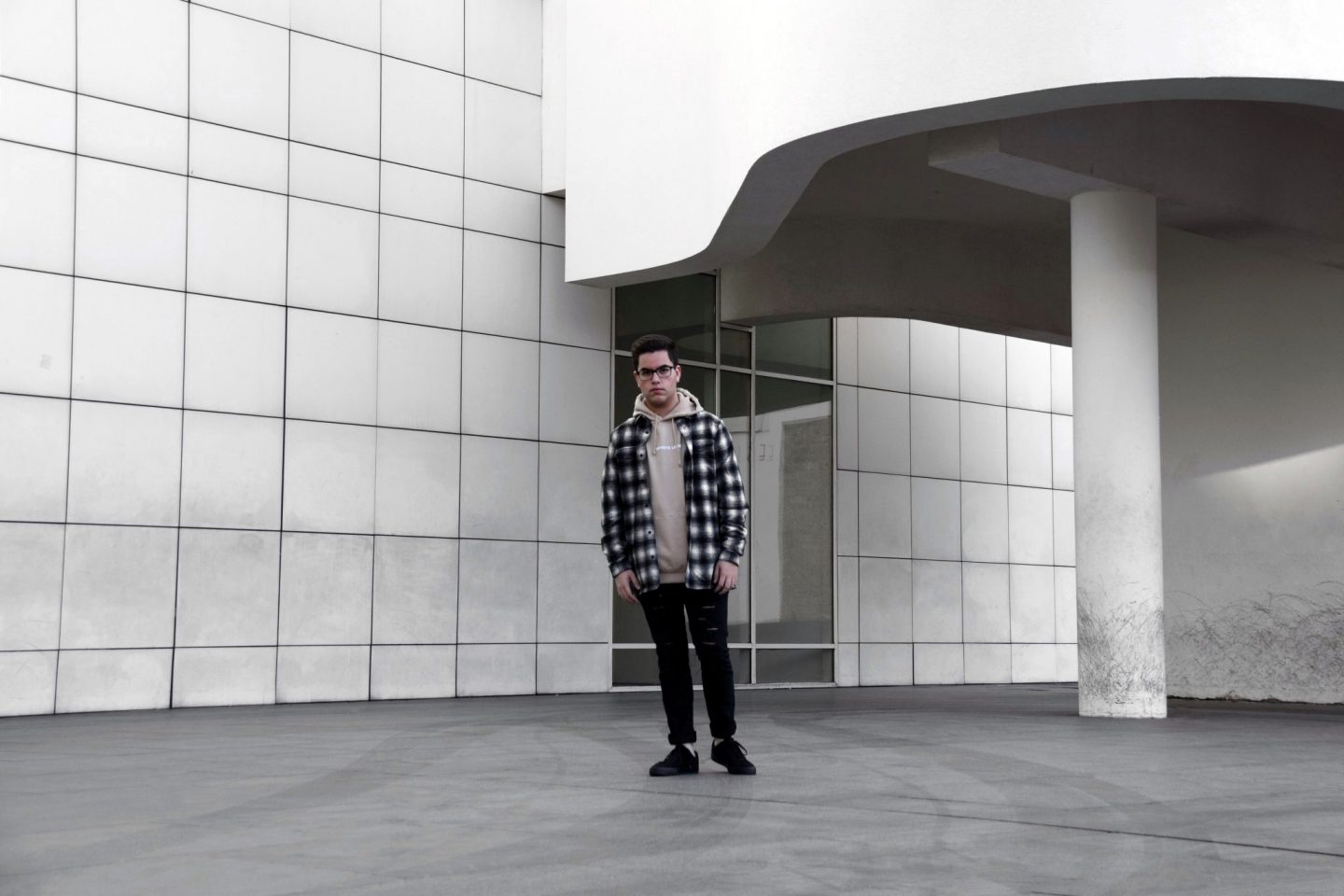 There are rules for every aspect of our life, and most of them do not even make sense to us anymore. This also happens in the fashion industry, as some events require a certain kind of outfit so that you can attend them. Personally, I think rules are made to break them. Of course I am not saying you can break any rule, but those pointless ones that the only thing they do is limit our imagination and creativity can’t be followed all the time. Fashion for me is also a way of expressing myself and visually sharing who I am, and I don’t want to be limited for that. For this reason, I always try to add something controversial to my outfit, which is basically adding something which does not follow the established rules. In fact, more and more people do the same nowadays.

As a result of the increasing number of ‘rule-breakers’ that have appeared, the old rules have been modified and new ones have been created. This is actually the main point of Topman’s new campaign The New Rules. They have established five rules in order to create “a modern style bible consisting of five style commandments intended to upgrade and refresh your look without a complete wardrobe overhaul.” You can check out their website here in order to get more information about it. I really like the idea behind their campaign, which is why I obviously said yes when they asked me to collaborate with them. Now I am going to talk about each rule of it and, as you can see in the photos of this post, I have created an outfit based on some of the rules.

We have always tucked in a shirt when we wear a suit, but this is not the only piece of clothing that you can tuck in. To be fair, this is probably one of my favourite rules, as it is very simple but also very efficient. The thing is that you can tuck everything into your trousers, including T-shirts, polo shirts, knitwear, and even sweatshirts. It’s all about finding what suits you better and what goes well with the rest of the outfit. If you need some inspiration for this, you can have a look at Topman’s site but you can also check out some of the latest fashion shows. In fact, in these shows, you will see lots of street style outfits following this rule. 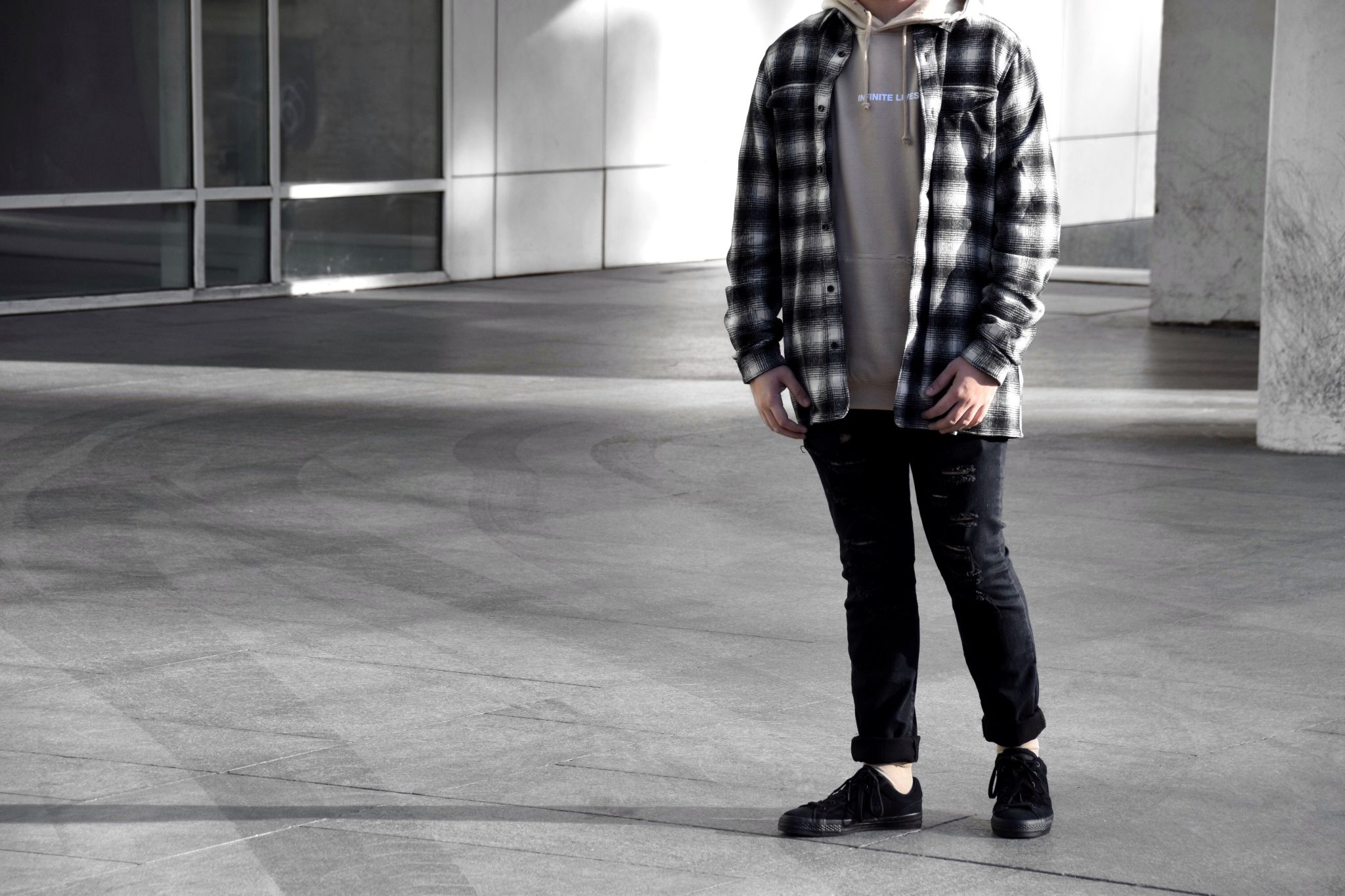 For me, this is the most difficult rule to follow when it comes to styling an outfit. I say that because wearing denim with more denim may seem super easy, and I think that’s the problem. Personally, I find it difficult to find a good double denim outfit that does not look too boring and that I can wear quite often. However, I still think some people really have done a great job and have created amazing outfits. Because of this, I will keep on trying and I guess I’ll eventually succeed in it. I’ll let you know if I do, of course. I need to say, though, that this rule can also be applied to black denim, as sometimes we tend to forget that.

Ankles, ankles and more ankles. Thanks to cropped trousers, this is probably one of the most exposed parts of our bodies nowadays. Paired with a pair of sneakers, you can create really cool looks. The best thing is that you don’t even need to have your trousers or jeans tailored, you can also DIY them. It is as simple as rolling them up or even cutting them off straight. Also, I love it because, instead of showing your ankle, you can also show your socks. I’m a big fan of socks and this is the only way I can properly showcase my lovely collection. I definitely followed this rule on this post’s outfit. 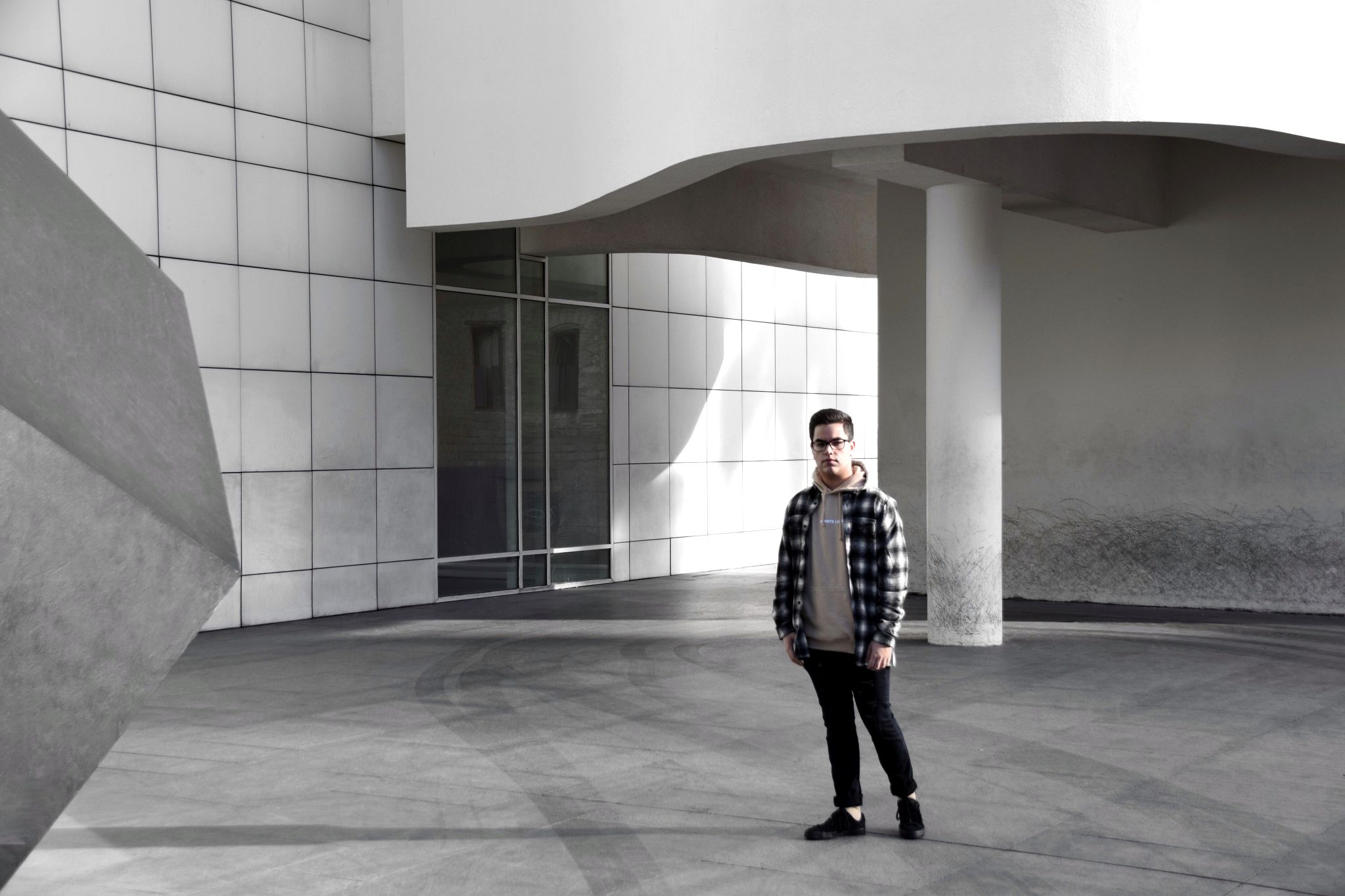 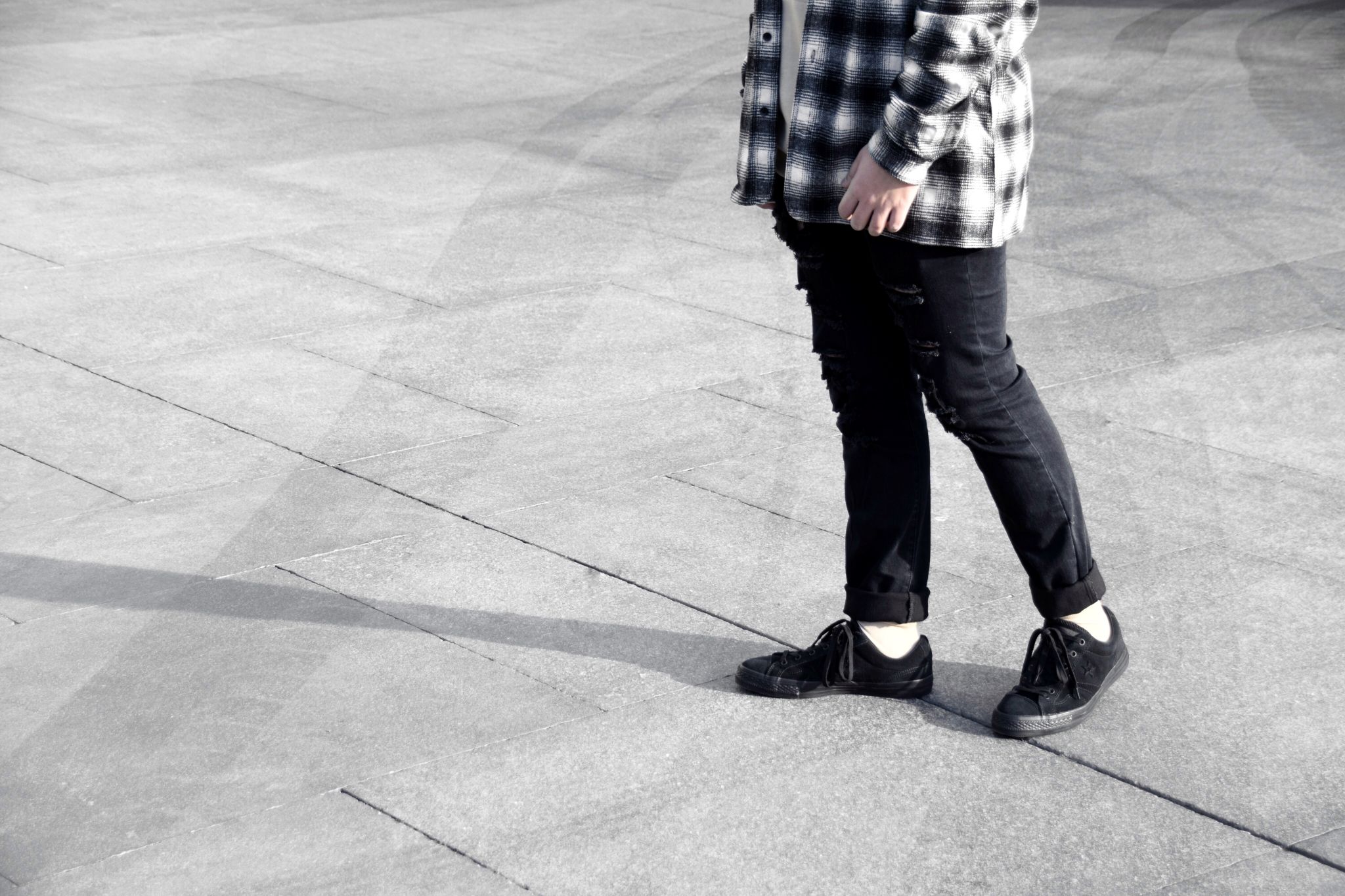 Sometimes we need to wear formal clothes, but if you don’t want to just wear a suit, there is a new option for you. You can now mix that suit you were going to wear with some sportswear. This does not only mean wearing a pair of sneakers with the suit, but also combining it with a track top, for example. I know, this may be a bit too much for some people but there’s nothing wrong with it. In fact, it’s great if you want to modernise a classic look. I personally love this new way of wearing suits, even though I haven’t had the occasion to wear any outfit following this rule yet.

I am a big fan of layering up, and it is actually one of my favourite things about fashion, especially in winter. You can really improve an outfit, which probably was quite basic, by just adding an extra layer on top. An example of this is the outfit that I am wearing in the photos. It could have been a bit boring if I had worn just a hoodie and a pair of jeans, but that shirt on top add the extra bit that the outfit needed. You can add even more layers and play with different proportions, it’s all about having fun with what you are wearing. 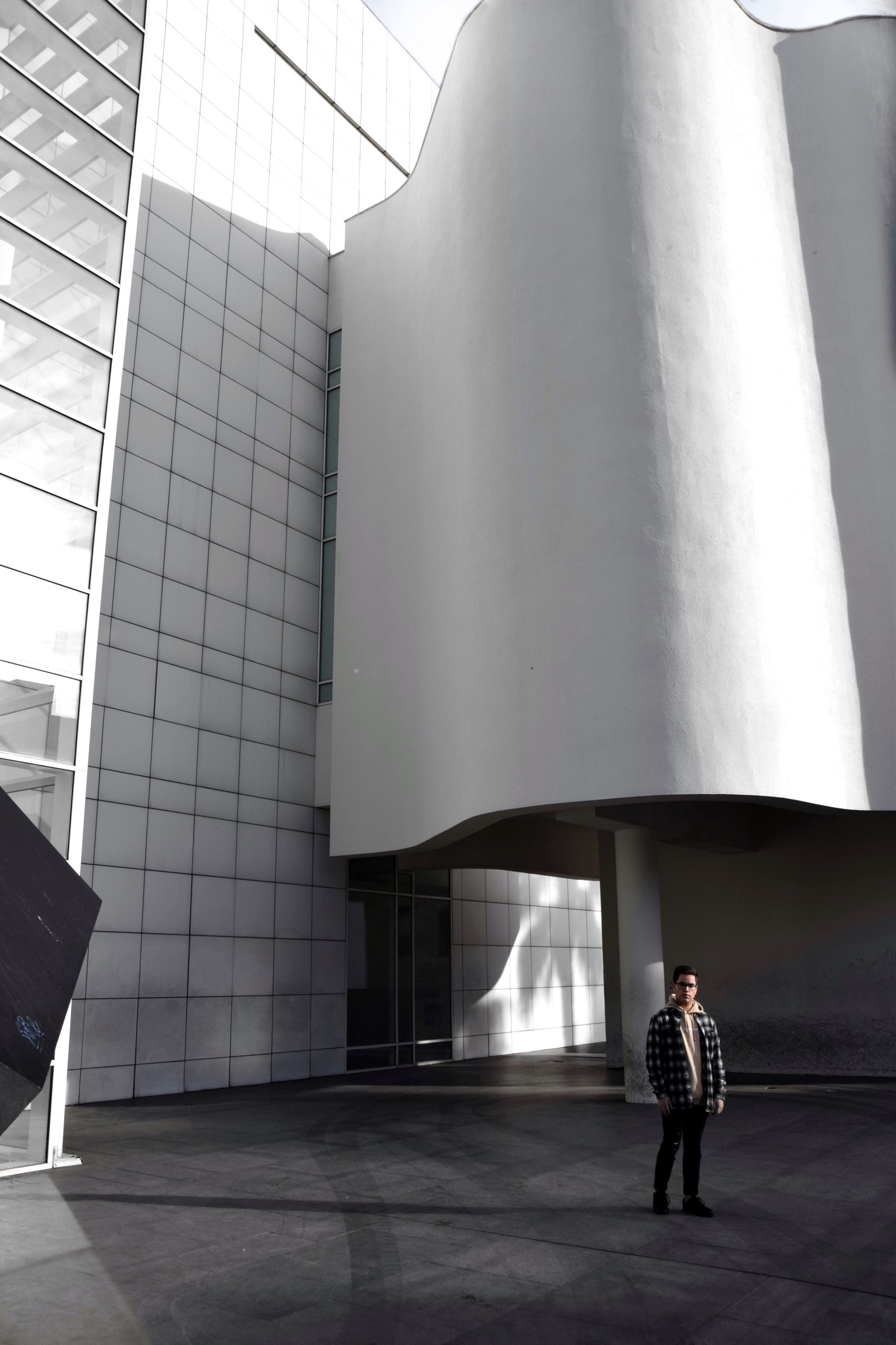 I am definitely going to follow these new rules in the future, even though I will also try to break them, as I always try to do. If you are going to do the same, make sure you reflect your personality on the outfits so that not everybody will be wearing the same thing in the same way. I’d also really love to know what you think of the outfit in the photos and the photos themselves, as I have worked quite hard on them. In the future, I will try to upload similar content anyway because I have enjoyed it so much.

What I am wearing