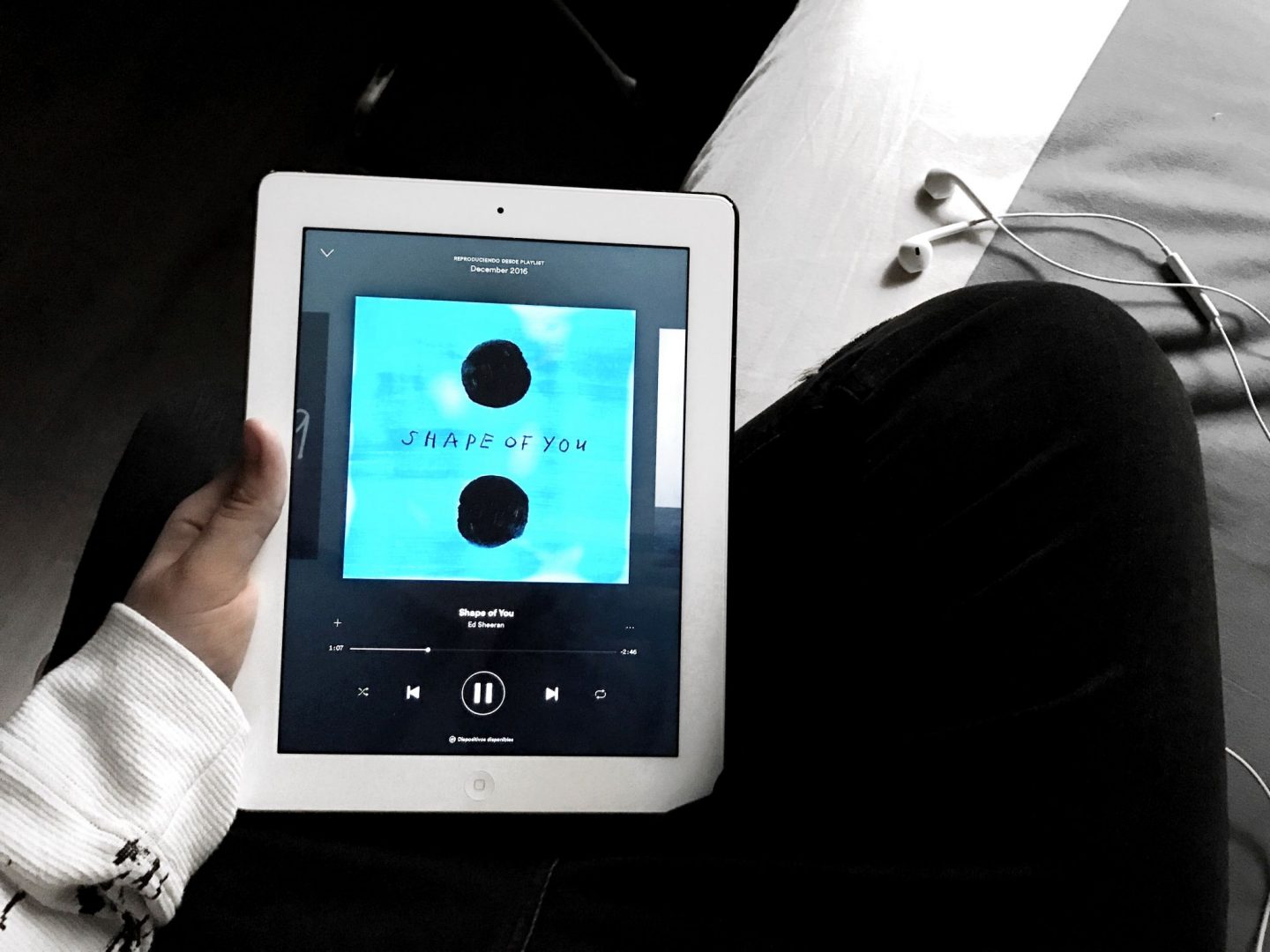 This has definitely become a kind of series here on my blog I think. Today I am going to share with you some of the songs I have been listening to all day long. I really enjoy doing this and I feel like you enjoy it as much as me. To be fair, it has been a period in which I have listened to the music I normally listen to and which I have already shared in my previous posts (here, here and here). I need to have a look on the Internet to find new bands and artists, which is something I have always loved.

The Greatest by Sia

Sia is one of my favourite artist because of her obvious talent and also because of everything that she does to help others. This song is one of these examples because of the meaning behind it. Another reason to like this song is that it makes me want to move and it’s always great to listen to it. I know you may have already listened to it quite a few times, but if you haven’t, you should definitely give it a go.

Shape of You by Ed Sheeran

Ed Sheeran… do I need to tell you anything about him? He had a break in 2016 but he has now come back with some really nice music. Shape of You is my favourite song because of its rhythm mainly. You may not know that, but it was first written for Rihanna, but Ed decided to keep it for himself. He made a good decision, as this song is going to be a big hit this year. Some people even said that he has already saved 2017 when he announced the new album on New Year’s.

Castle on the Hill by Ed Sheeran

Yes, again, Ed Sheeran. I just could not leave this song out of this list. Even though I don’t like it as much as Shape of You, it is a really good song. It kind of reminds me of the kind of music you can listen to in pubs. Ed Sheeran is coming to Barcelona in April, but I don’t know if I will be able to go to his concert. Also, I can’t wait to listen to the rest of the songs. I am sure they’ll be really good ones. 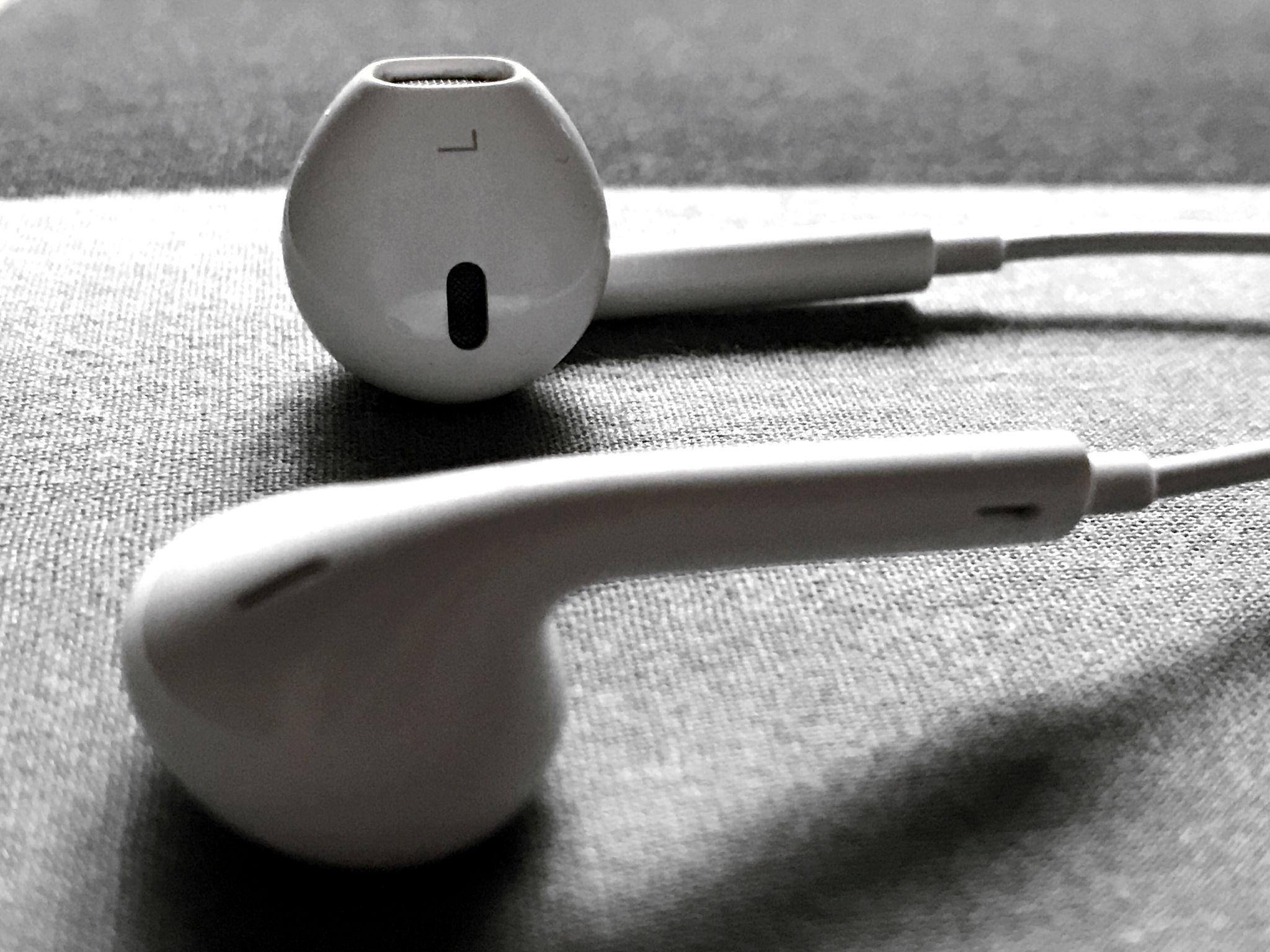 Safe Inside by James Arthur

As I said in my previous ‘Five Songs I Love’ post, he is one of my favourite artists. What I like the most about him is that his music makes me feel something – it touches my heart. He did it with Say You Won’t Let Go, and he has done it again with Safe Inside. I honestly can’t stop listening to both songs. Make sure you listen to them and the entire album, you’ll definitely love it.

This song is the less famous one I will include in this post. China Lane is an electro pop band that I discovered because one of the singers, Reuben Hester, followed me on Instagram. I really like their music and I would love to listen to more songs. What I like about the song is its vibe, as it makes me feel kind of relaxed. You can check out their stuff here if you want.

As always, I hope you enjoyed this post. I need to discover some new music, so feel free to recommend me any songs I may like. Also, let me know what you think about the songs I recommended you, especially about Marco Polo, which you probably hadn’t heard before. I also want to know how often you’d like me to write this kind of posts. I won’t do it monthly because I don’t think I would be able to share with you that amount of new songs, but maybe every two or three months would be okay. Just let me know! 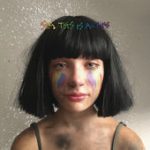 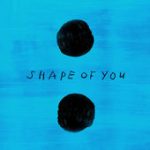 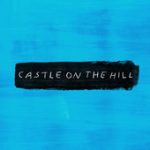 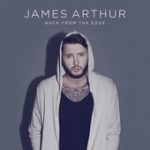 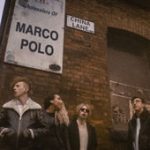