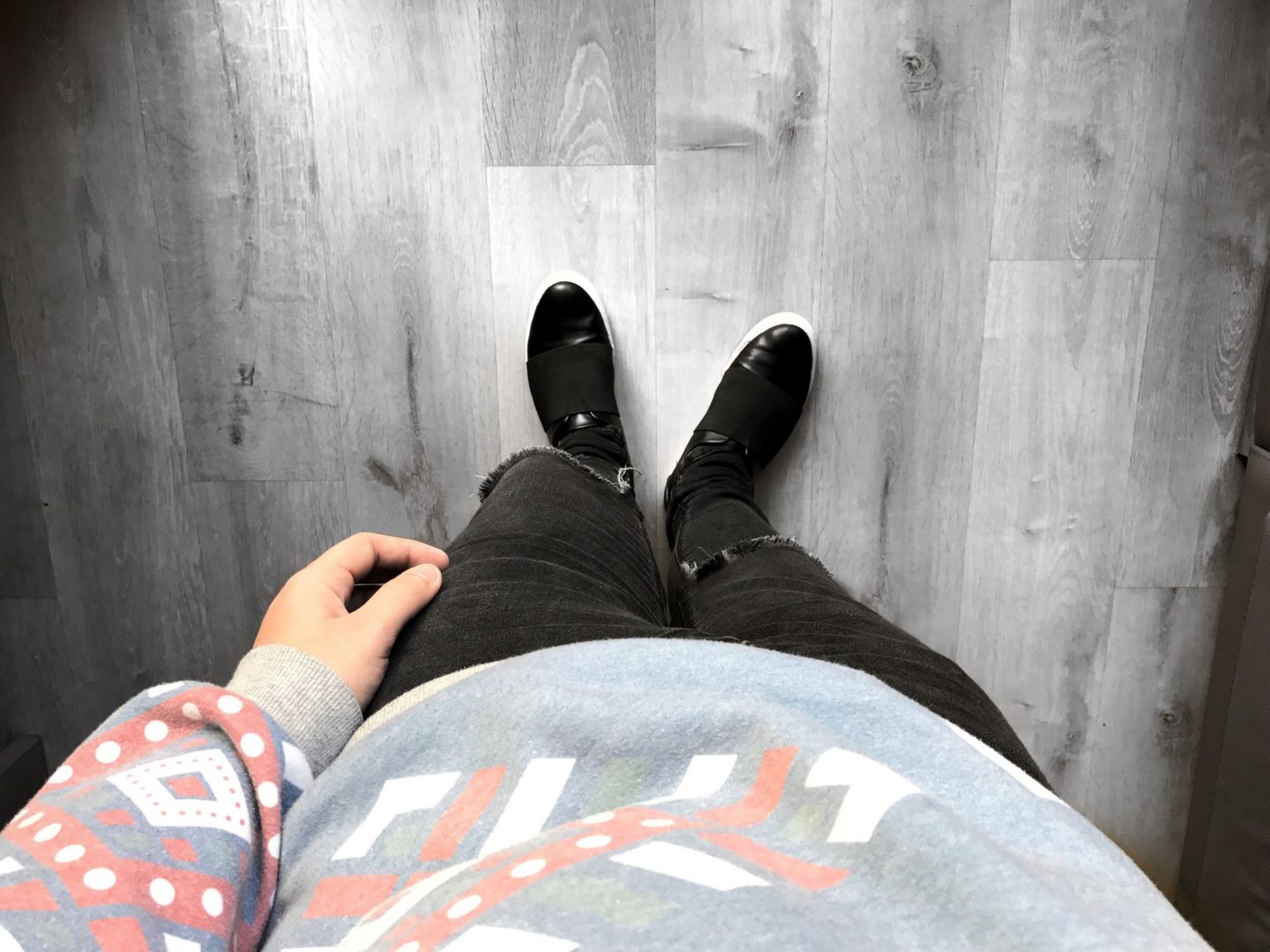 We are now in 2017 and there are a million things that I would love to do this year. I just want it to be one of the best years ever. As I said in my previous post (here), 2016 has not been an extremely good one, but I have experienced really nice things too. I am very positive about the new year, so I decided to forget about the worst stuff of 2016 and just remember the best bits. That’s the reason why I wanted to write this post, just to help me remember those experiences.

I know I have said that I want to travel more during 2017 because I feel like I could’ve visited more places last year, well, I might have gone to quite a few in 2016 too. The thing is that travelling is one of my favourite things to do, and I’ll never get enough of it. In 2016 I’ve been to Collioure at the beginning of the year, to Andorra, to Zürich, which is probably my favourite trip from 2016, and to Dublin not long ago. It’s been quite intense to be honest! I had never been to any of these place before except for Collioure, and I must say that I enjoyed all of them so much. I guess each of them gave me something that I love, such as the calmness that I found in Zürich and the fun I had in Dublin with my uni friends. 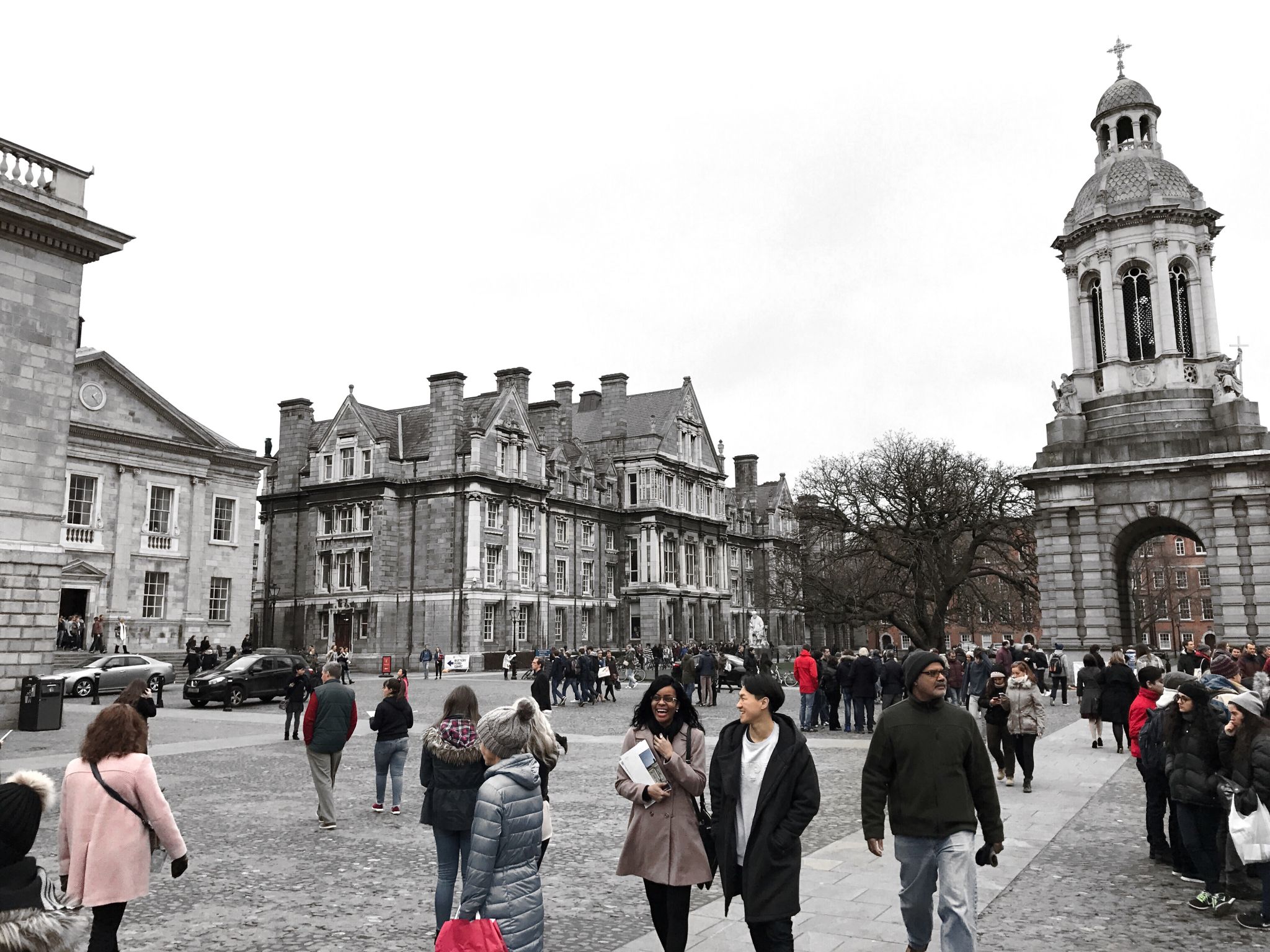 Adele is by far my favourite artist and I have been a fan for a long time. Unfortunately, I had never been to any of her shows, mainly because she hasn’t been touring too much, as you probably know. However, she came back in 2015 and announced her 2016 world tour. I managed to get some tickets for the show in Barcelona and I enjoyed it so much. She’s the most amazing singer I’ve ever heard, especially live. I will never forget that night in my live to be honest, it was absolutely incredible. I also met some friends I had never met before (only online), which is something I won’t forget either. Also, I can’t wait to see Adele live again this summer, it’s going to be awesome, as I’ll also meet so many other people I know! Now, let’s leave the fangirl aside and move on to the next one. 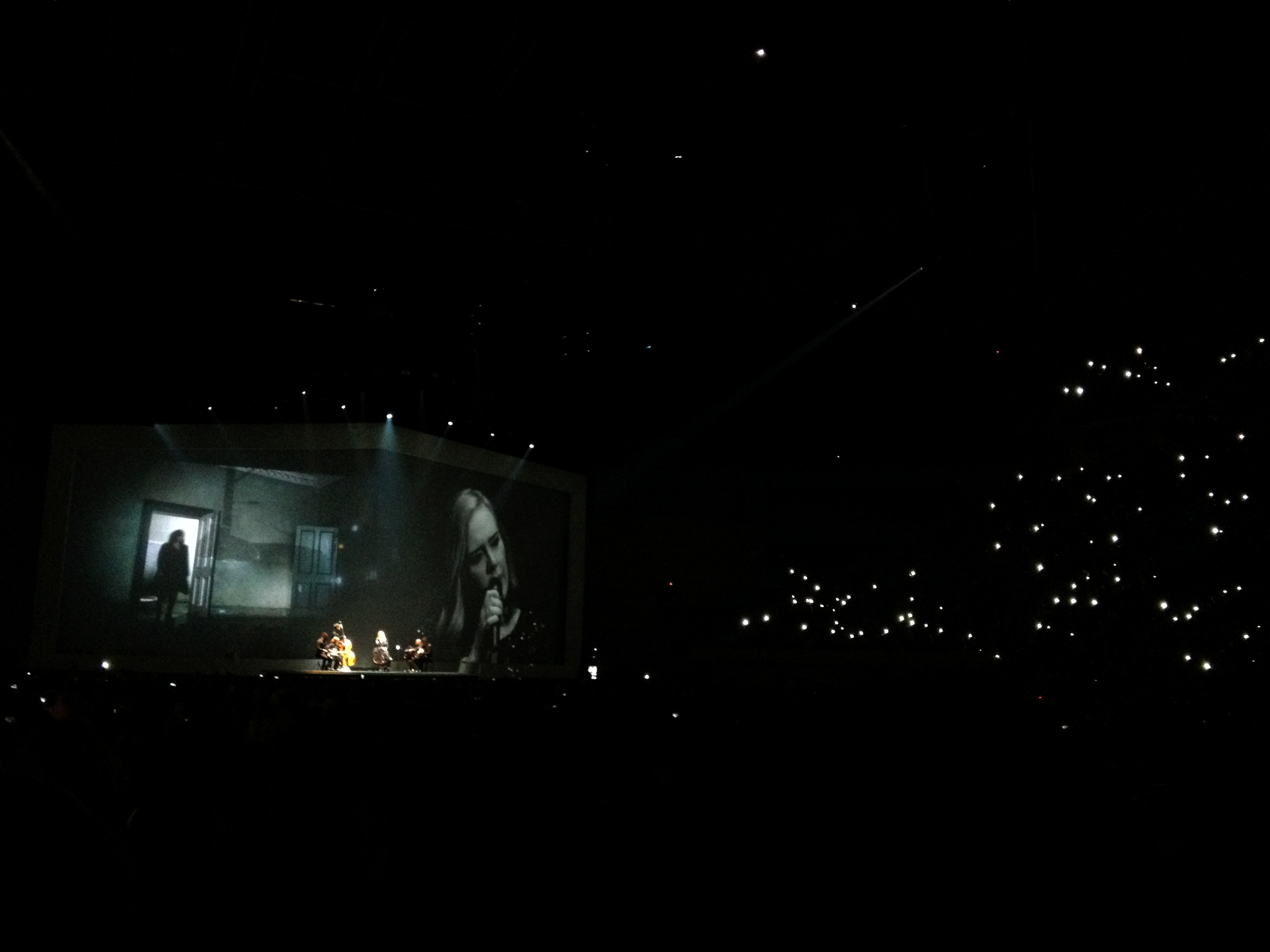 YES! I did it, and I am so proud of it. I had never thought having a car could change my life as much, I can now go wherever I want. If you are thinking of having driving lessons, go for it! You won’t regret it. This year I want to go somewhere a bit further than usual, as I’d love to go on a road trip. I really enjoy driving, so I think it will be a good experience. I will also discover some new little towns, which are normally the most beautiful ones.

I believe that sometimes the best moments in life are the simplest ones, that we may have done a million times. However, they are the best ones because we spend that time with the people we care about, which is our family and our friends. Thanks to them, 2016 has not been as bad and I want to say thank you for this. I really hope I can have more of these moments in 2017, and live many other experiences to remember or even just have some drinks and talk for hours. I also hope I can meet lots of other people that I can add to my friends list.

I feel like I started a long journey back in 2015. I have never been very confident, but that year I started to change in a better way. At the beginning of 2016 I was already much more confident I think, and throughout the year I’ve increased it even more. I am not saying I am not insecure because I am, and sometimes too much. I’m learning to love me more and more everyday and also to show my personality without caring about other people’s opinion. In fact, this blog has helped me a lot. I am also defining my style, and I think I know more or less what I like and what I want to be, but let’s see if I’m right or I need to change again (change is not something to worry about though). I encourage you to be yourself too and try to love you more, it will make you so much happier. 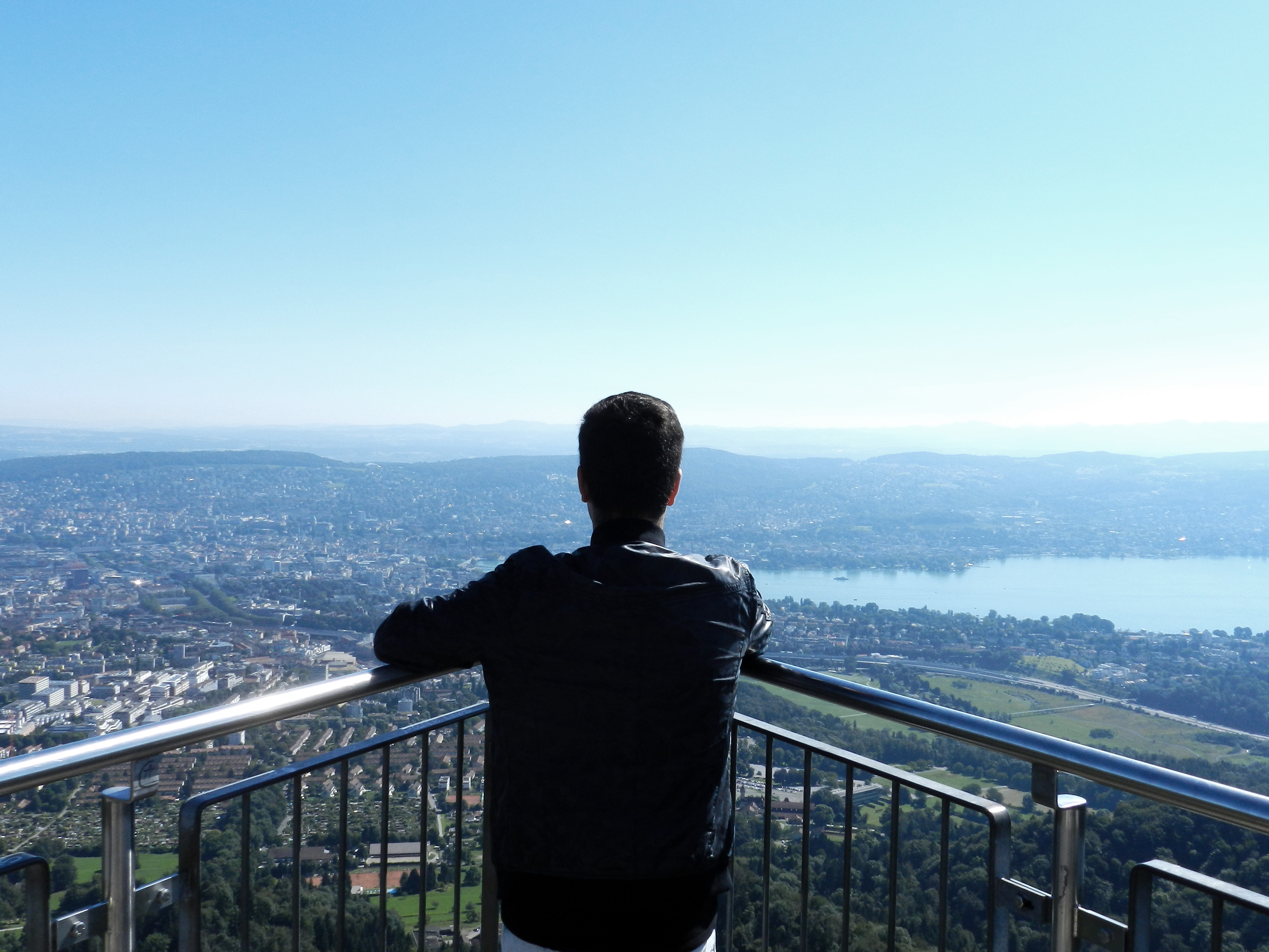 I started my blog at the end of 2015 and in 2016 I’ve seen it grow gradually. This is something that I have enjoyed so much because it is my little spot on the Internet to share my ideas, what I like and everything that I want to share, basically. Thanks to my blog I have been able to work with some brands, and I hope I can work with some more in the future and do really cool stuff. However, the best part of blogging is getting in touch with a lot of people. I’ve been able to meet really nice people from this world, as the blogging community is so supportive and just amazing. I have also received quite a lot of DMs and emails from some of you saying that you love my blog and that you really enjoy reading it, and that is something that makes me so happy. Even if just one person loves what I do, I’ll be extremely happy about it.

You may not enjoy this post as much, but I think it was something I had to write in order to remember it. I don’t want to remember the worst part of 2016, because I’d rather be more positive about it. I still think 2017 is going to be great and that I will do lots of cool things. In fact, I’ve started it really well, as I’ve got a new job (not too special, but better than nothing) and well, I’ve been blessed by Ed Sheeran’s new songs! I would love to know your best moments of 2016 and also if you think 2017 is going to be better. Let me know in the comments or just tweet me!