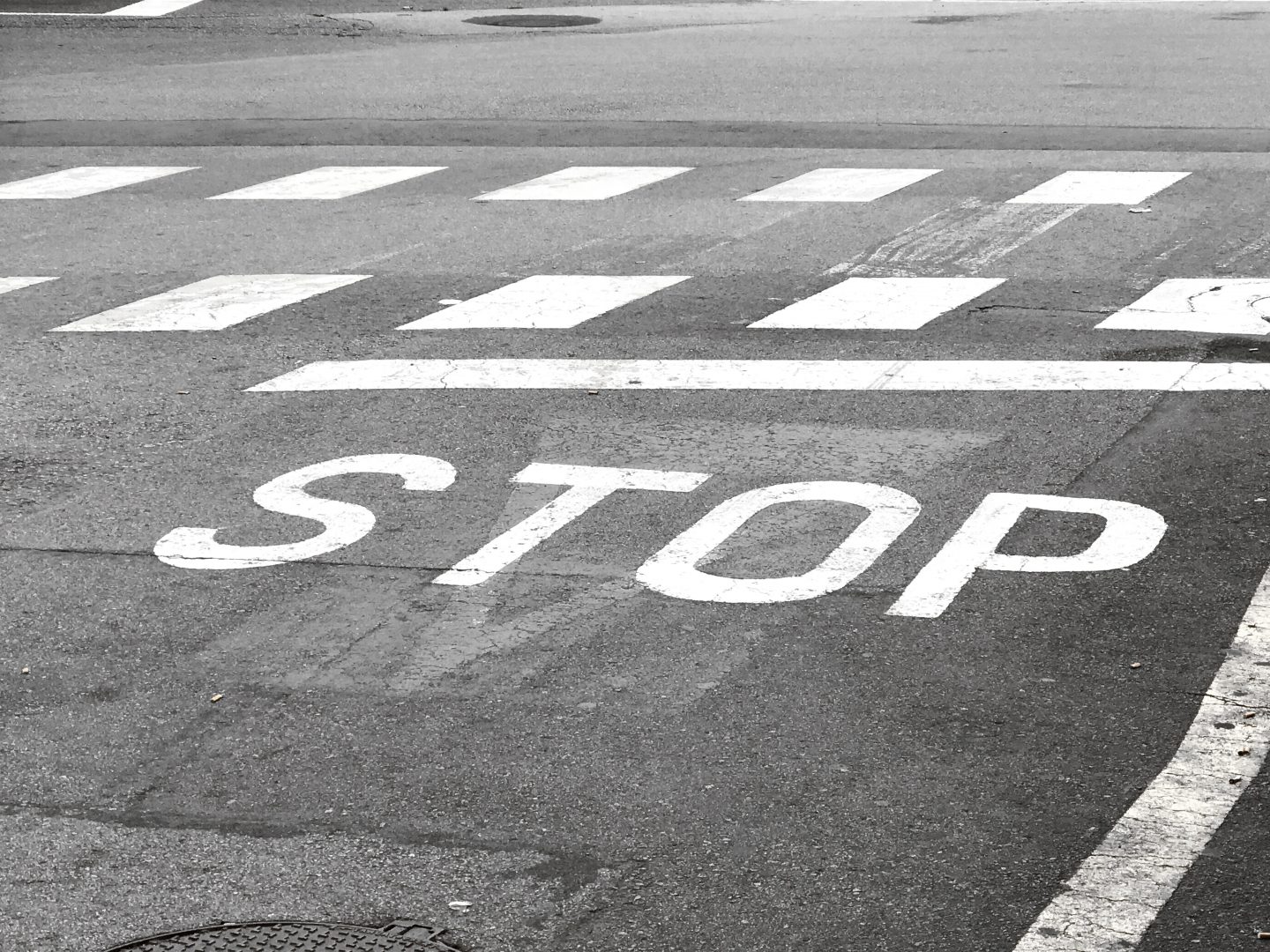 I have some great news to share with you this week! The most important thing of this week and probably of this month is that I have finally passed my driving test and now I’ve got my driving license! As I am so happy about it, I thought that I could share my experience in learning to drive.

To be honest, before taking my first theory lessons, I had been postponing it for a long time. My family and friends tried to convince me a little bit, but I wasn’t too sure about it just yet. However, one day I decided to go to a driving school to get information. I didn’t like it, so I waited a bit more. That exact same week a friend told me she was going to join a really good driving school and I decided to do the same, although I was quite nervous about it. 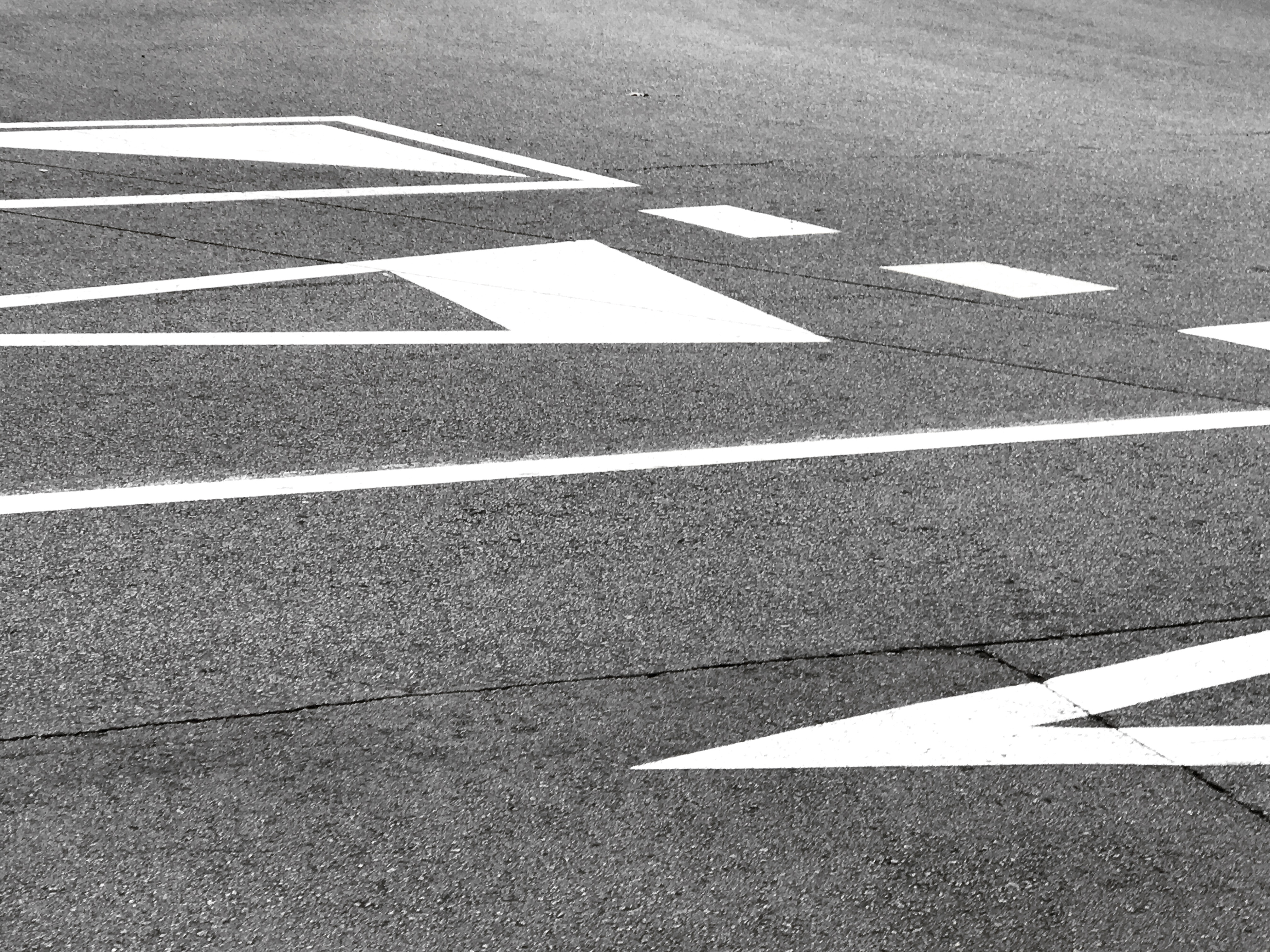 It all happened so quickly. I was going to the lessons in the morning and also the ones in the afternoon because I wanted to pass my theory test as soon as possible. About two weeks later the day of the test arrived and I was extremely nervous. I don’t know why but failing the theory test scared me more than failing the actual driving test.

Despite all of this, I passed it and I had only one mistake, so I was very happy and proud of myself. In case you want some advice, you just need to read the book at least once and do as many mock tests as possible (I did the hundred test that my book had and some random ones). Also, keep calm during the exam, because you probably know all the answers if you have previously revised a little bit.

This was in July, so I had to wait for a month in order to start my driving lessons basically because the driving school was closed in August. However, the day of the first lesson arrived and I was a bundle of nerves. I had never driving a car and I didn’t know my teacher. I didn’t even thought that I could be good at it! Even though I only drove for about 15 minutes at about 20 km/h, I ended up enjoying it a lot. 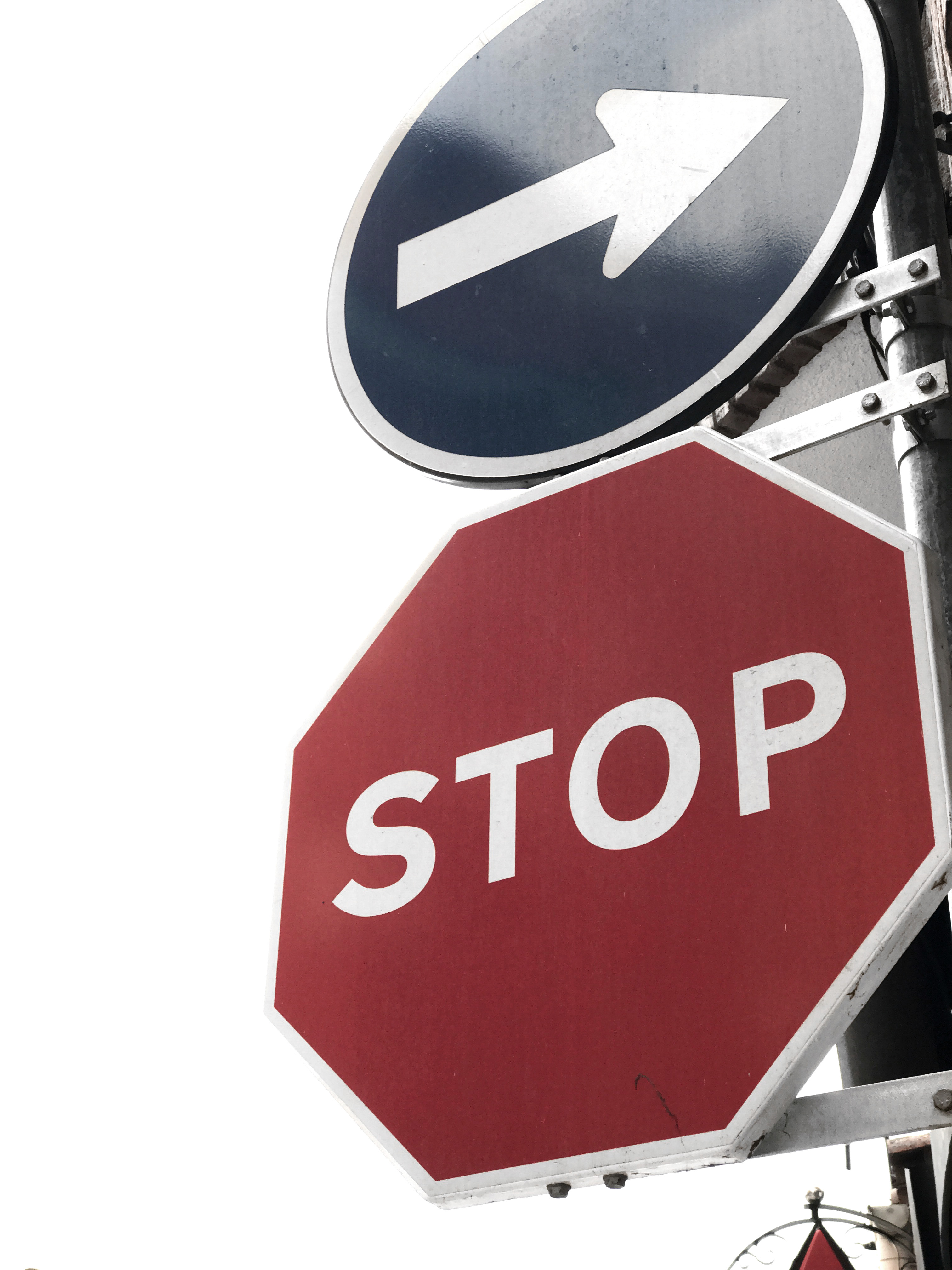 I discovered I really love driving. However, there were times in which I hated having to go to the driving school because I just didn’t feel very well or was too busy, but I couldn’t leave it. It is very frustrating when you make mistakes whilst driving, and that also made me hate it. Don’t be scared though, driving is quite easy, the most difficult part is being able to react  to any unpredictable situation you may encounter.

I had already taken 25 lessons and I decided to book my driving test. I wasn’t nervous about it, until I had to wait right before it. I just felt that I was going to fail, and I did actually. To be honest, I did quite well in the test but there were two times in which I didn’t look at the mirrors. It was actually only one time, as I did look the other one, although the examiner didn’t notice it. For this reason, I was so angry and upset at the same time. I knew I could’ve past.

To be fair, I laughed at it later on that same day. My advice is that you should not worry too much about failing the test, because sometimes the examiner just wants you to fail. Also, you have more chances and you should bear in mind that everyone can pass it, and you WILL pass it. 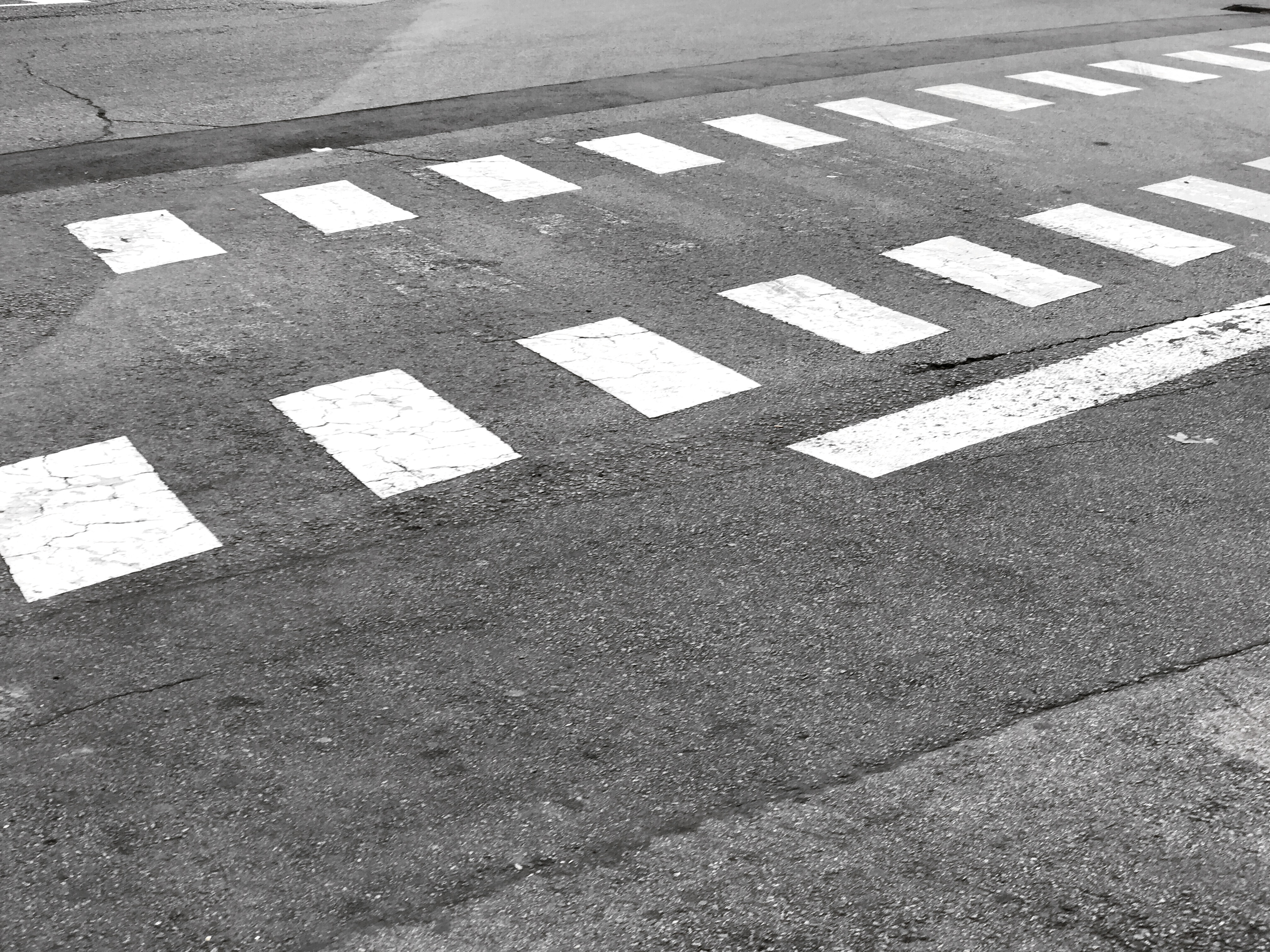 As I had failed, I had to wait for a week until I could take another test. I took two more driving lessons in order to be ready, but I was already ready. I had to get used to the new clutch, because it had been repaired the week before, so the car could be stalled easily.

I finally took the second test and it was the worst driving experience I have ever had. It all went quite well until I arrived at an ascent and I had to stop. I stalled my car 4 times, I turned on the windscreen wiper by accident, I stalled the car again and the car moved back out of control, the examiner laughed, my teacher told me to calm down and then finally I moved the car. It was a nightmare.

After those few seconds, I was extremely nervous. I didn’t turn left when I had to and I stopped at a pedestrian crossing even though I didn’t have to, because their traffic light was still red. Despite all of this, I passed. They were minor mistakes and I think the examiner didn’t consider the times I stalled the car, as it happened to all of us probably because of the new clutch. This taught me that it also depends on how lucky you are that day and how nice the examiner is. 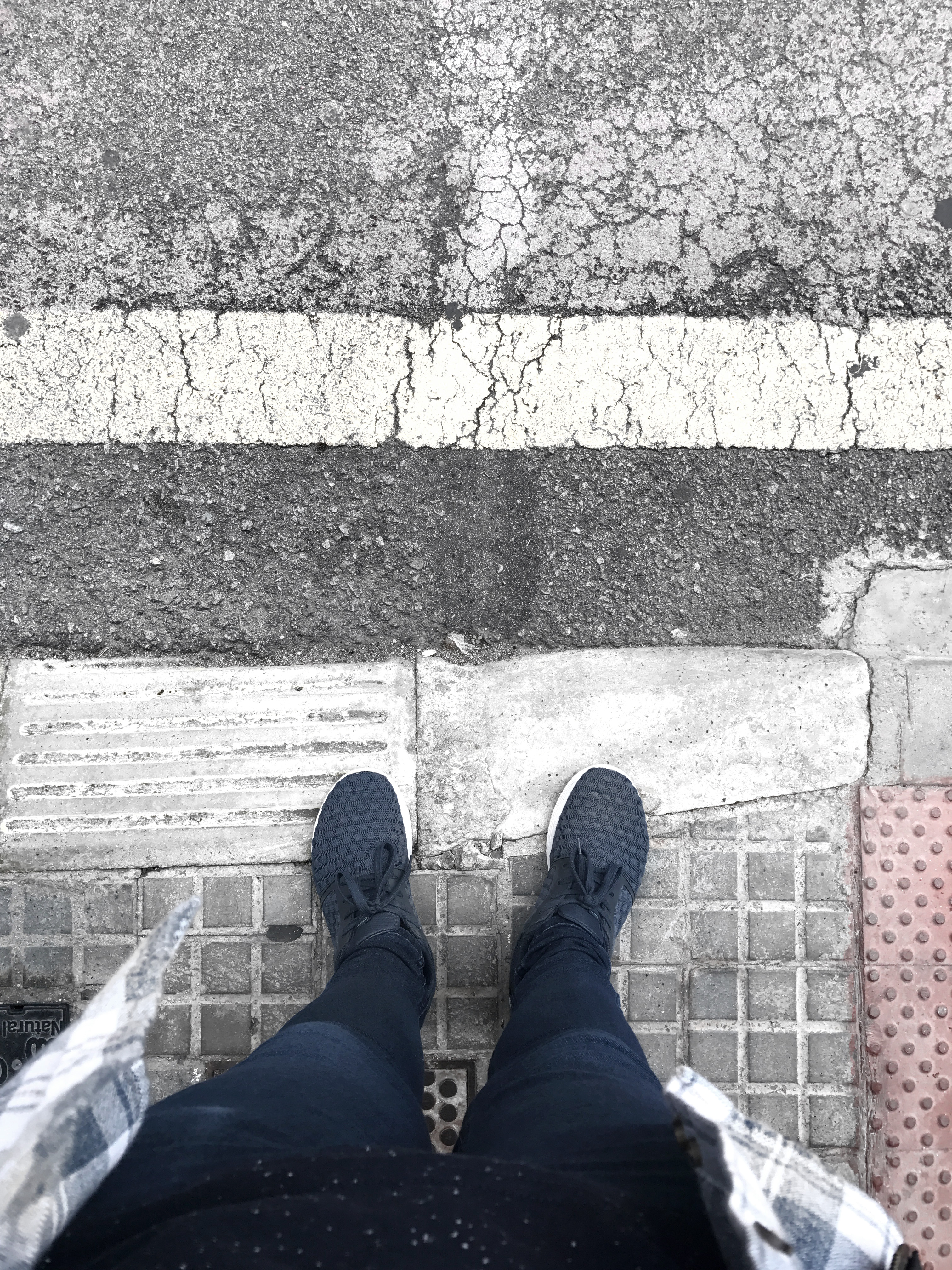 Now that I have my driving license, I think my life is going to change. I will be free to move around and go wherever I want to. I am very happy and proud, I must admit it, and lots of people have congratulated me! EVEN POPPY DEYES!

I hope you have found this post interesting, it is quite long to be honest. Also, if you are thinking of booking your driving lessons, just do it! Don’t be scared because I am sure you will enjoy it, even though it will be stressful sometimes. It would be great if you shared your experiences too in the comments, I would love to read them, as I am sure you’ll have some anecdotes to explain.