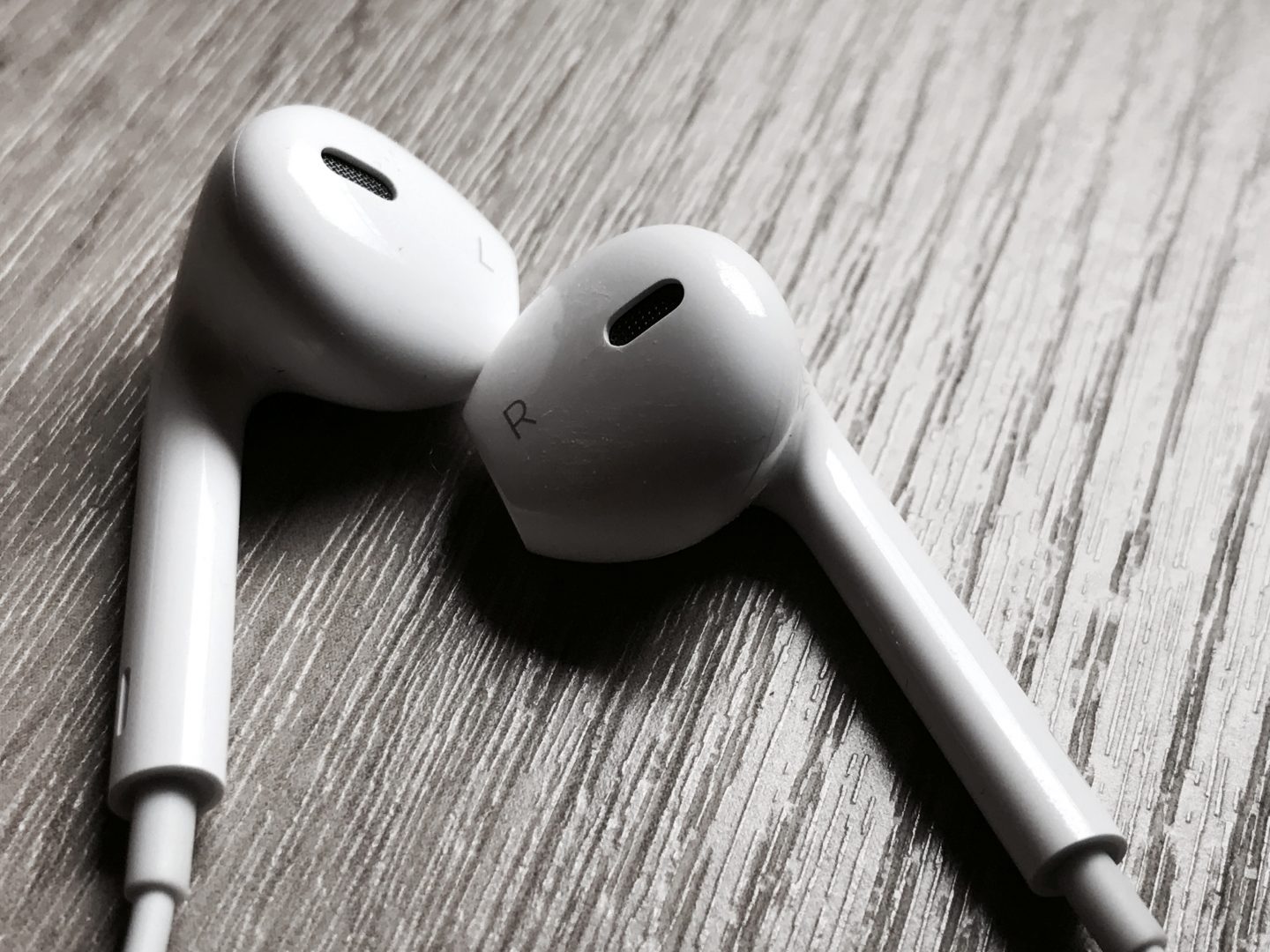 You all know how much I love music already, and that I can’t stop listening to it all the time. It has been a while since I shared with you my music favourites, so I thought it was time to share with you a few more songs that I am loving at the moment. You may already know some of them, but hopefully you’ll discover new ones too.

About The Weather by Tom Rosenthal

This is probably one of the most unknown songs I listen to. To be honest, I didn’t even know Tom Rosenthal existed until I watched one of Will Darbyshire’s videos and I decided to check out his stuff. His songs are very relaxing and beautiful. My favourite one is About The Weather, and I don’t even know why, but I love it so much. The atmosphere it creates is so magical that I cannot even describe it with words. 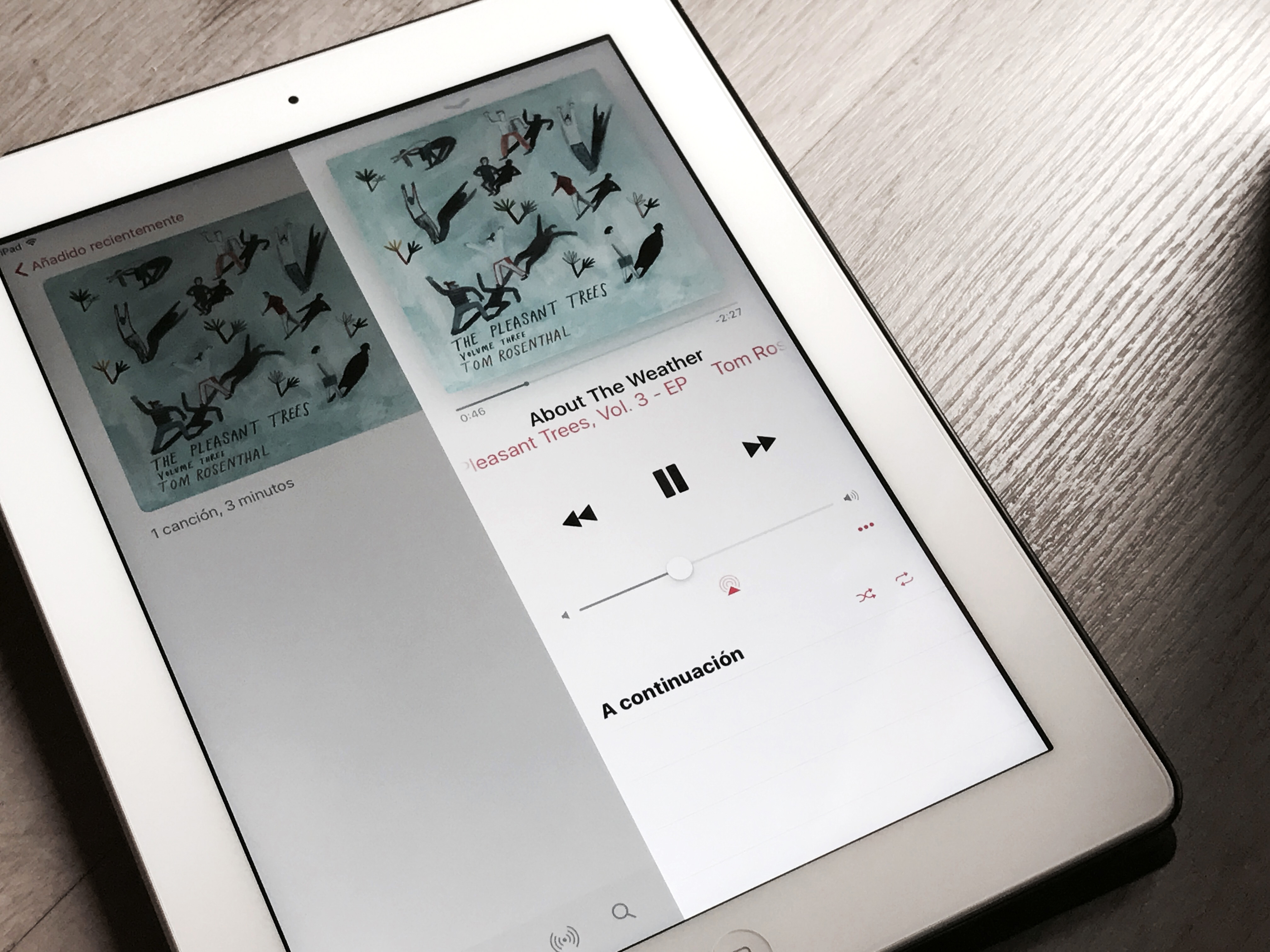 James Arthur has been one of my favourite singers since I discovered him on the X Factor. His voice is so different and he really is a very talented man. He has had some problems in the past that delayed his second album, but fortunately, he is back again. His first single Say You Won’t Let Go is such an amazing song that I can’t stop listening to. He can break my heart with his music, which is why I love his stuff so much. 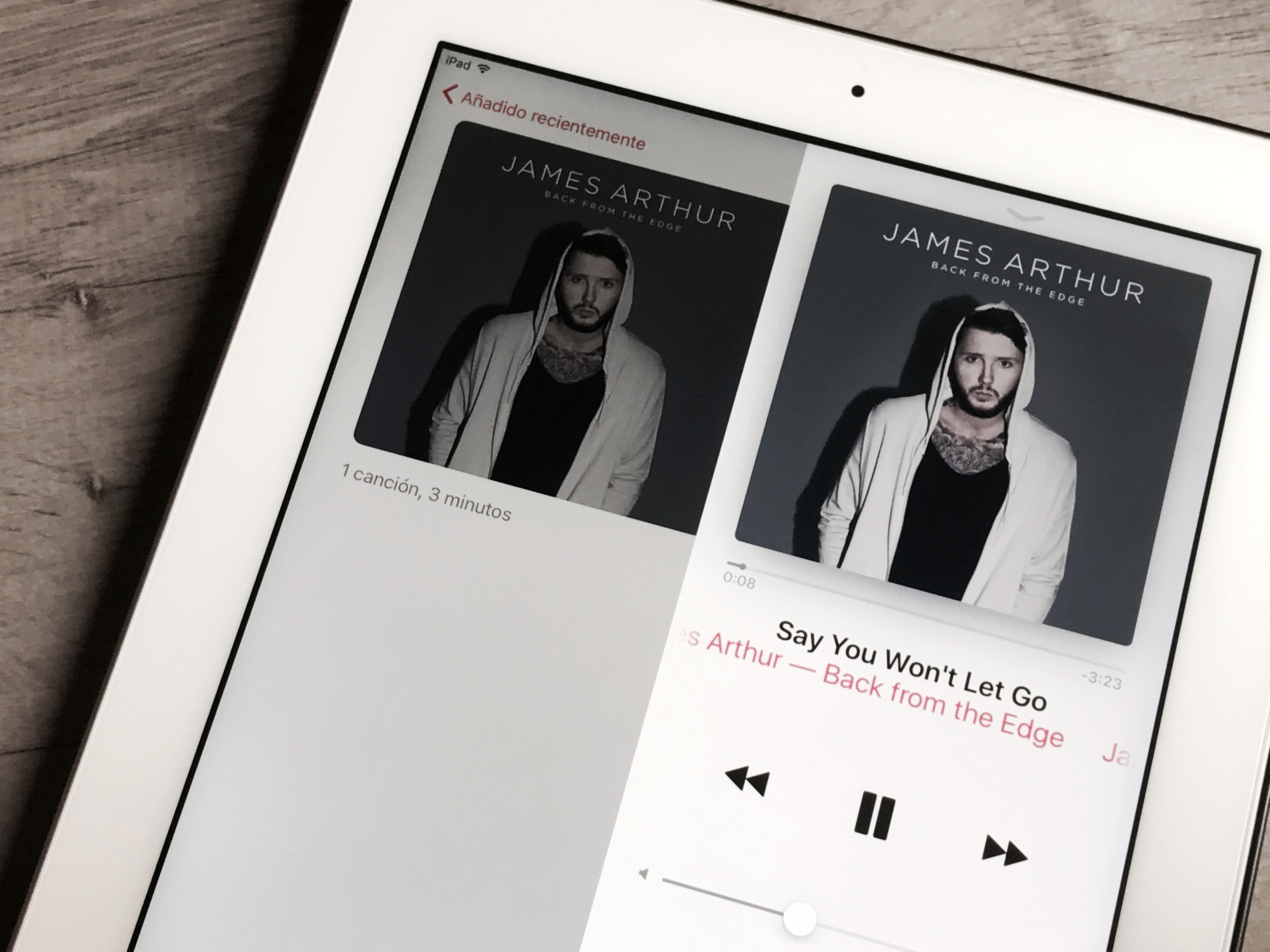 Dancing On My Own by Calum Scott

Calum Scott’s voice is very different too. It also makes me feel very peaceful, which is probably why I love this song so much. I could listen to it a million times and still love it as much as I do. I definitely recommend you listening to it if you haven’t already. 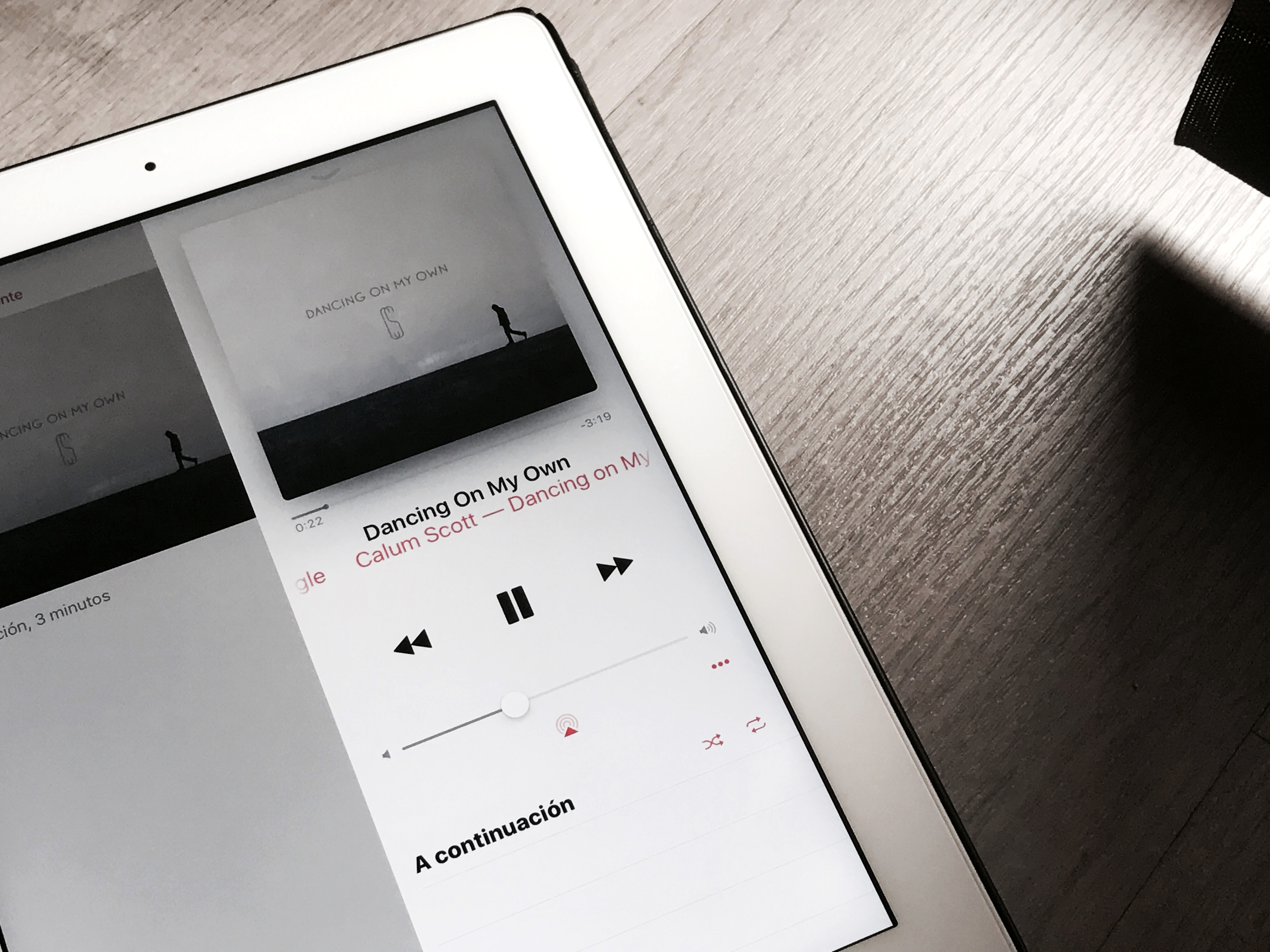 Closer by The Chainsmokers

As I have mentioned quite a few times in the past, I love that kind of music that makes me feel something. I don’t think this song really moves me or touches my heart, but it makes me feel quite happy. It is one of those songs that I listen to just for the sake of it or to cheer me up a little bit, as I like its vibes. I also love Conor Maynard’s cover, that you can check out here. 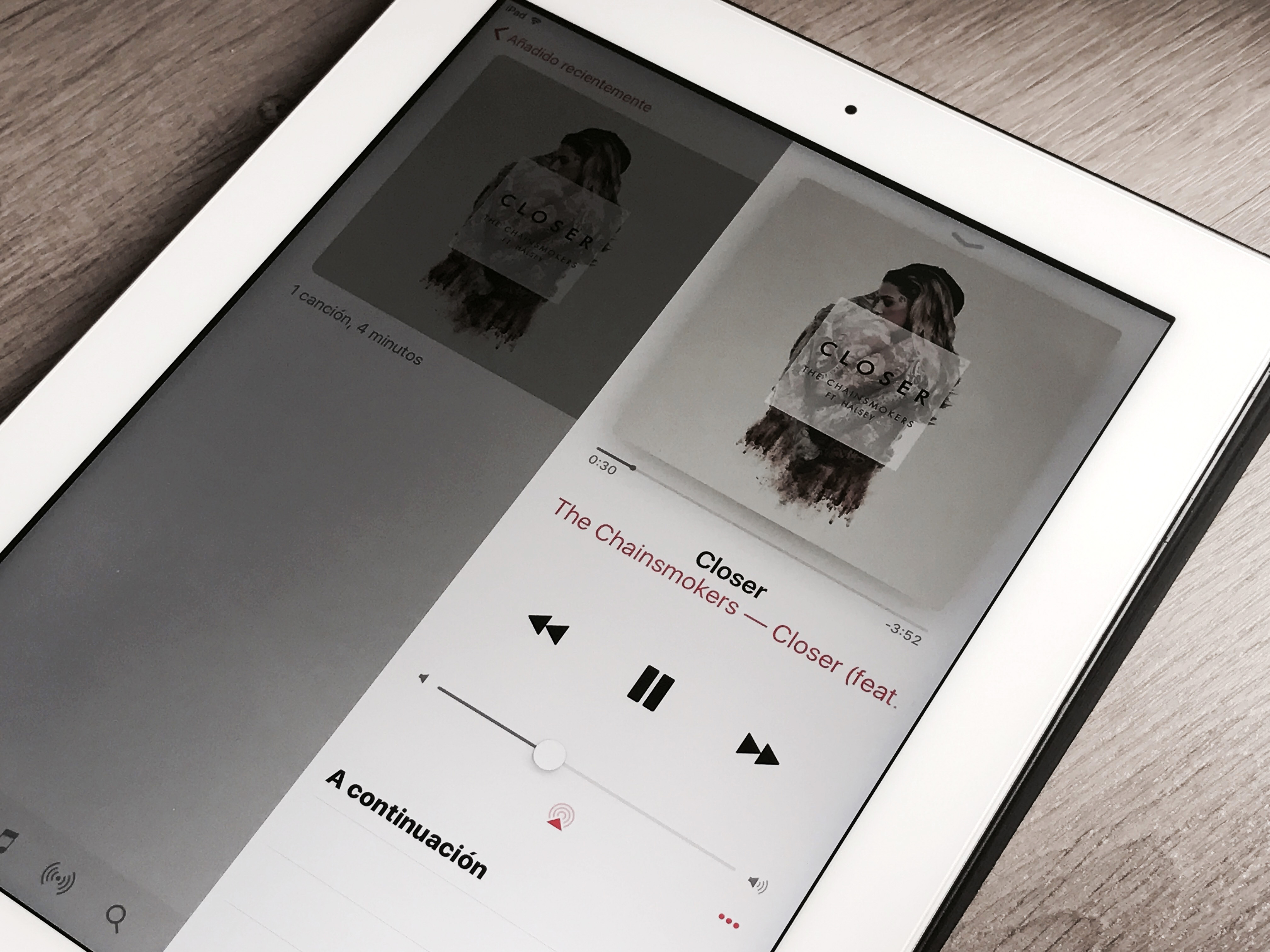 I have always loved Gaga’s voice and I think she is an incredible singer, but I don’t like her first single from her new album Joanne. I don’t really know why but I don’t like it. However, her latest single Million Reasons is much better in my opinion. I feel like this album won’t be her best, but it will have some amazing songs. We’ll have to wait and see! 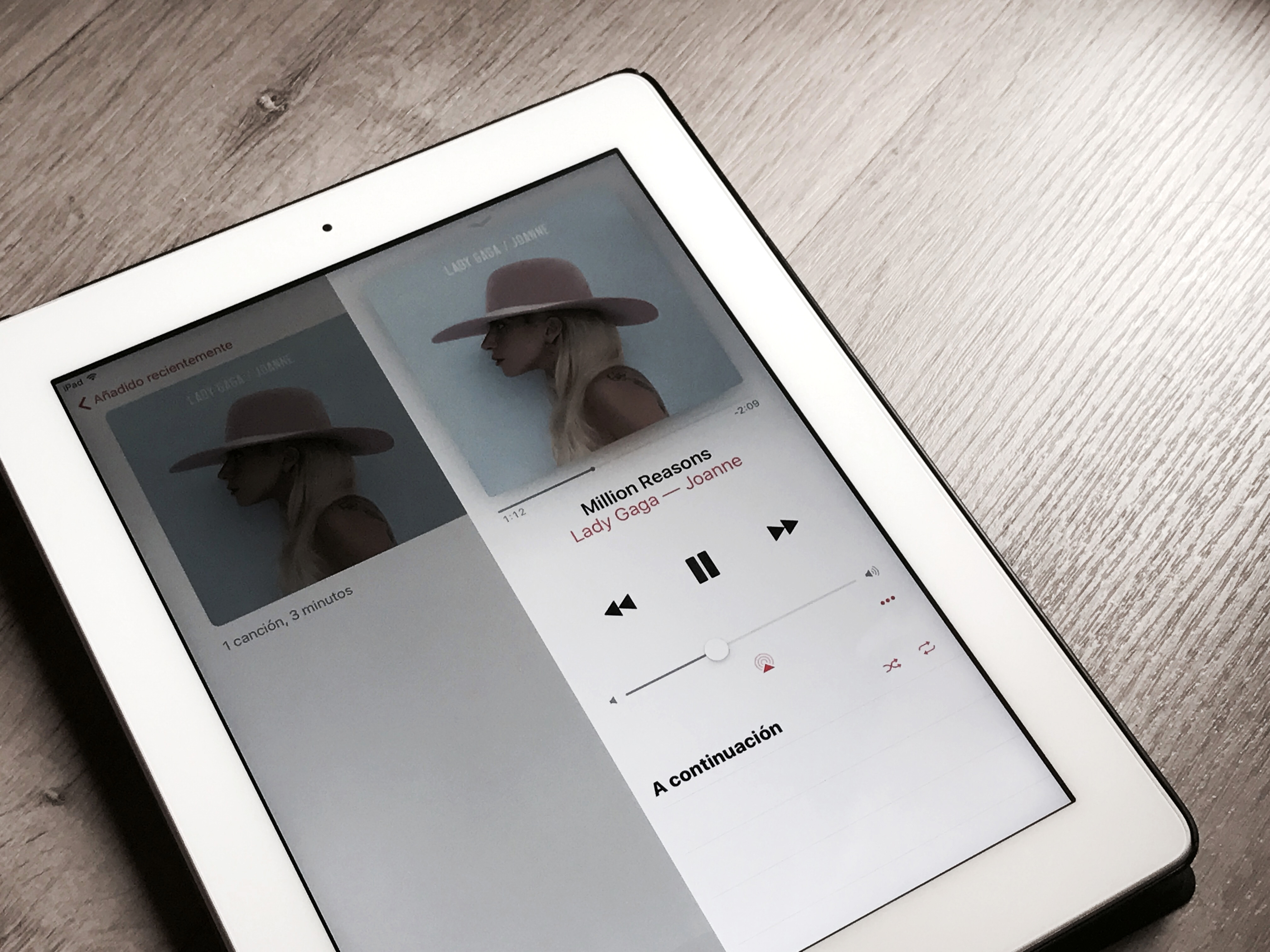 I hope you liked my recommendations, you should check them all out. Let me know in the comments if you also like these songs or if you’d like me to listen to another one you think I may haven’t listened to. 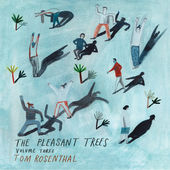 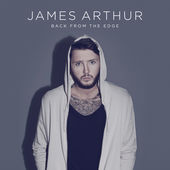 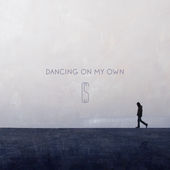 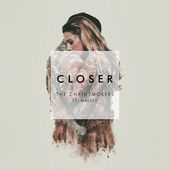 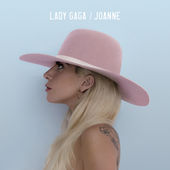