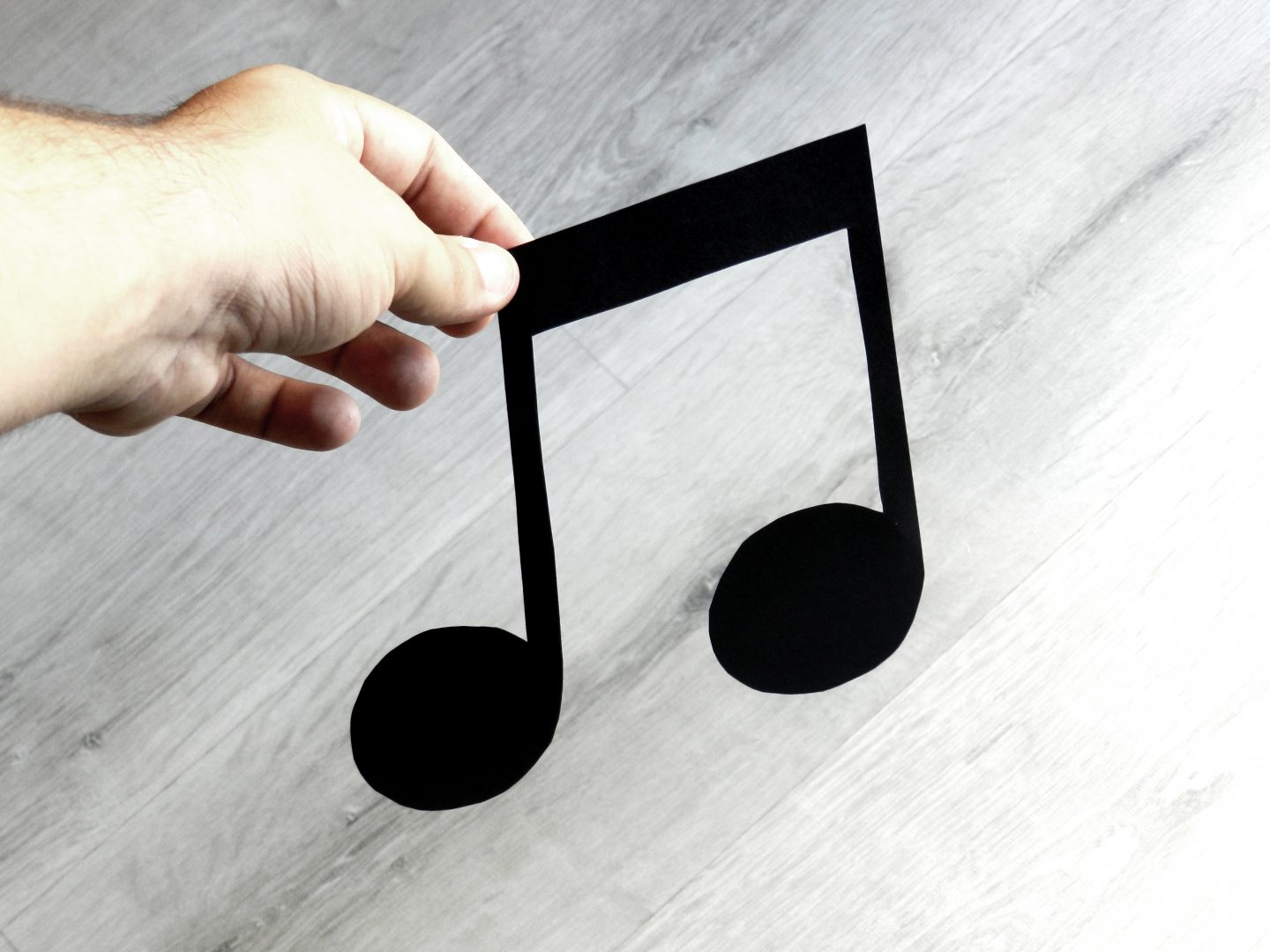 I have been listening to a lot of music recently. Apart from the songs I normally listen to, I have discovered new ones as well as new artists. To be honest, when I like a song I tend to have it on repeat all day long. In this post, I’m going to share with you all five of these songs that I have been totally obsessed with. In fact, I did a similar post in the past, so I guess this has become a new series.

I had never hear anything from Tom Odell until June, but when I discovered him I was surprised by his talent. His music is really good and Magnetised is my favourite song from his latest album Wrong Crowd. If you don’t know him, you should definitely check out his stuff. 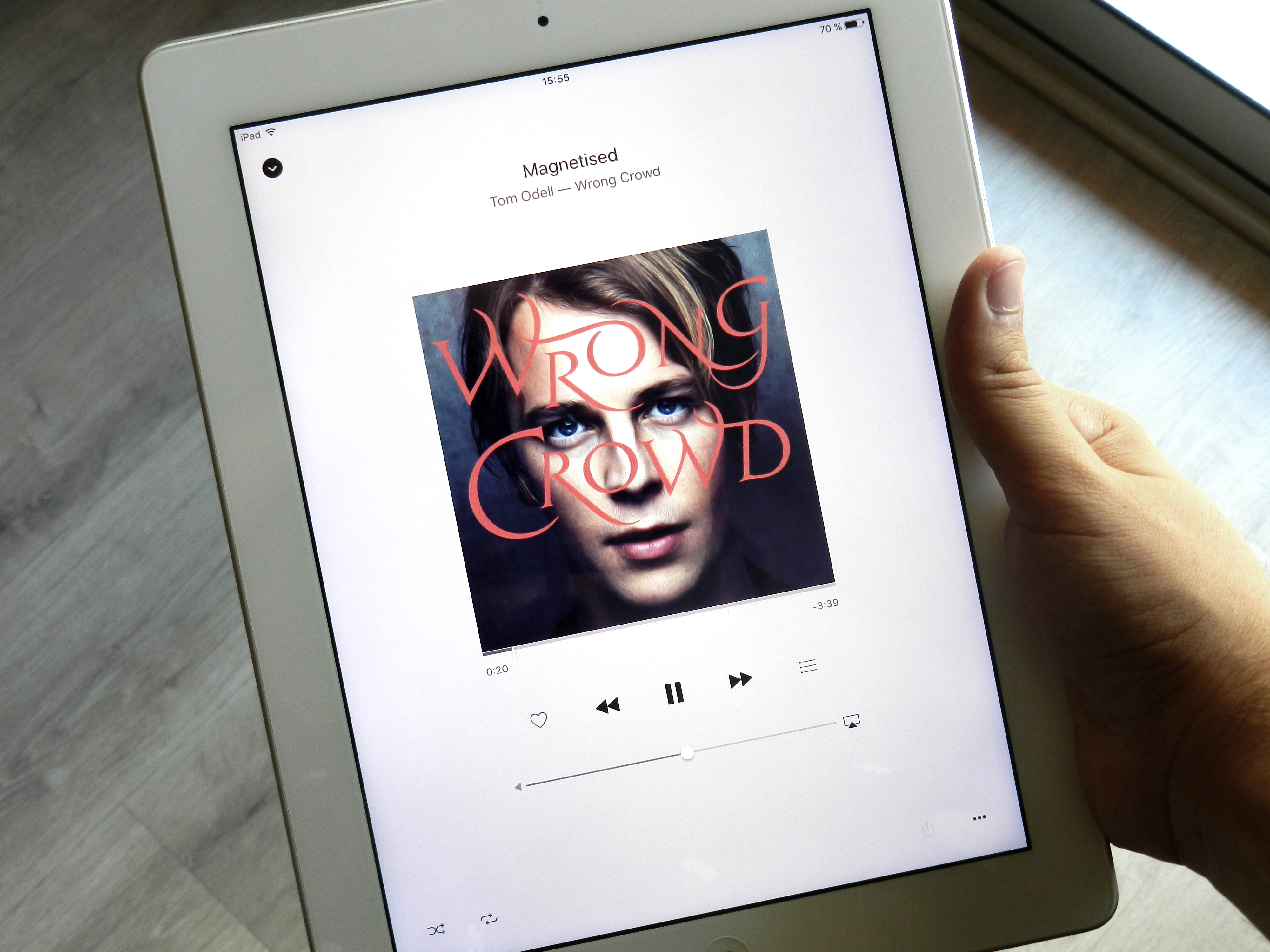 Troye Sivan is such an amazing artist, I am in love with his music. Blue Neighbourhood, his album, is probably one of the best albums I have ever listened to. WILD is included in it, and it was his first single. Now, he has released a new version featuring Alessia Cara. I LOVE IT. I also love the video, which is as beautiful and inspiring as his other videos. 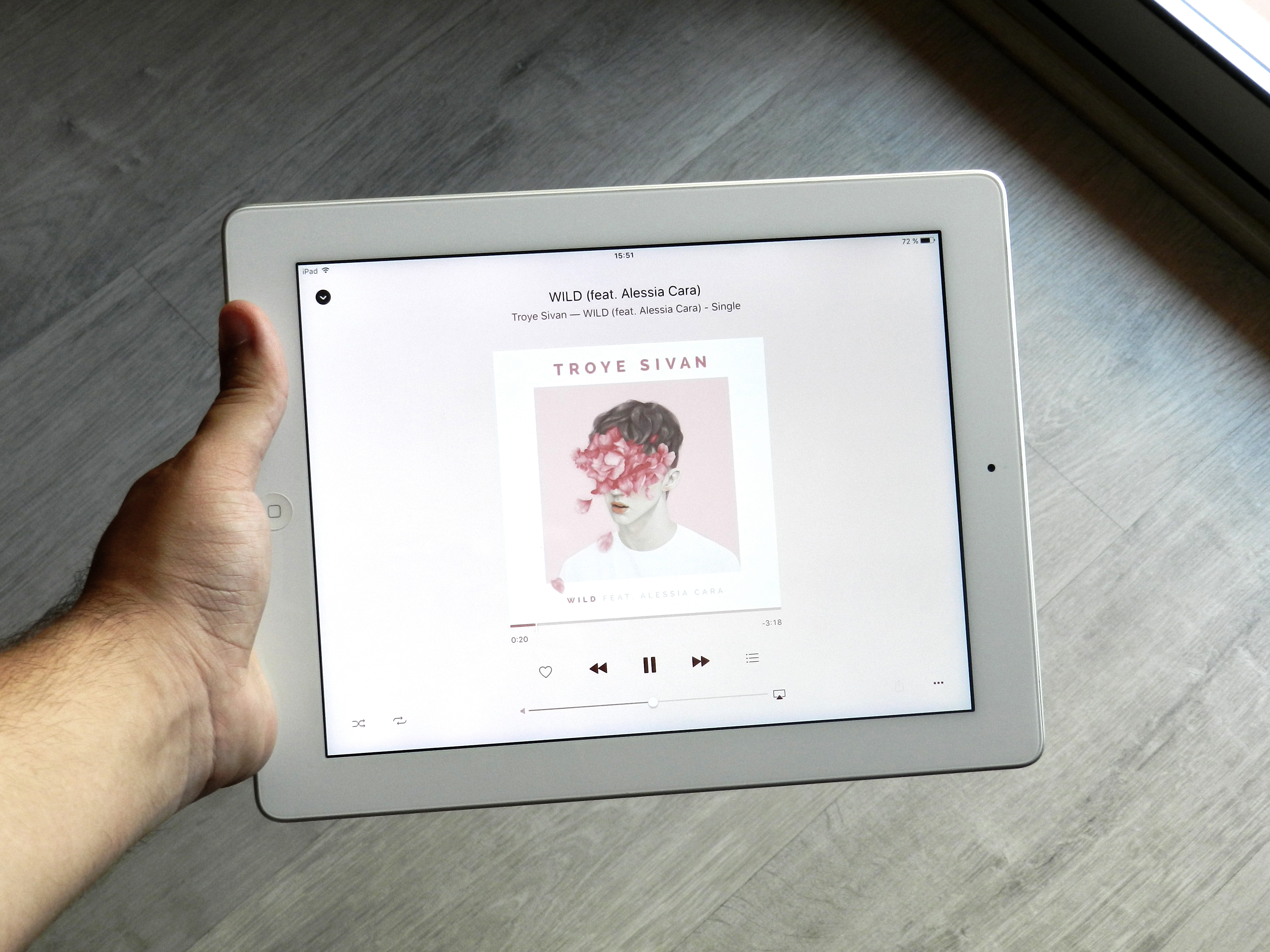 Yes, now let’s talk about Alessia Cara on her own. Her voice is so sweet and beautiful. My favourite song is Wild Things because I just feel good when I listened to it. It is something I can’t control, I just love it so much. Usually, I listened to it when I’m tired or a bit sad because, as I said, it cheers me up. You should listen to it! 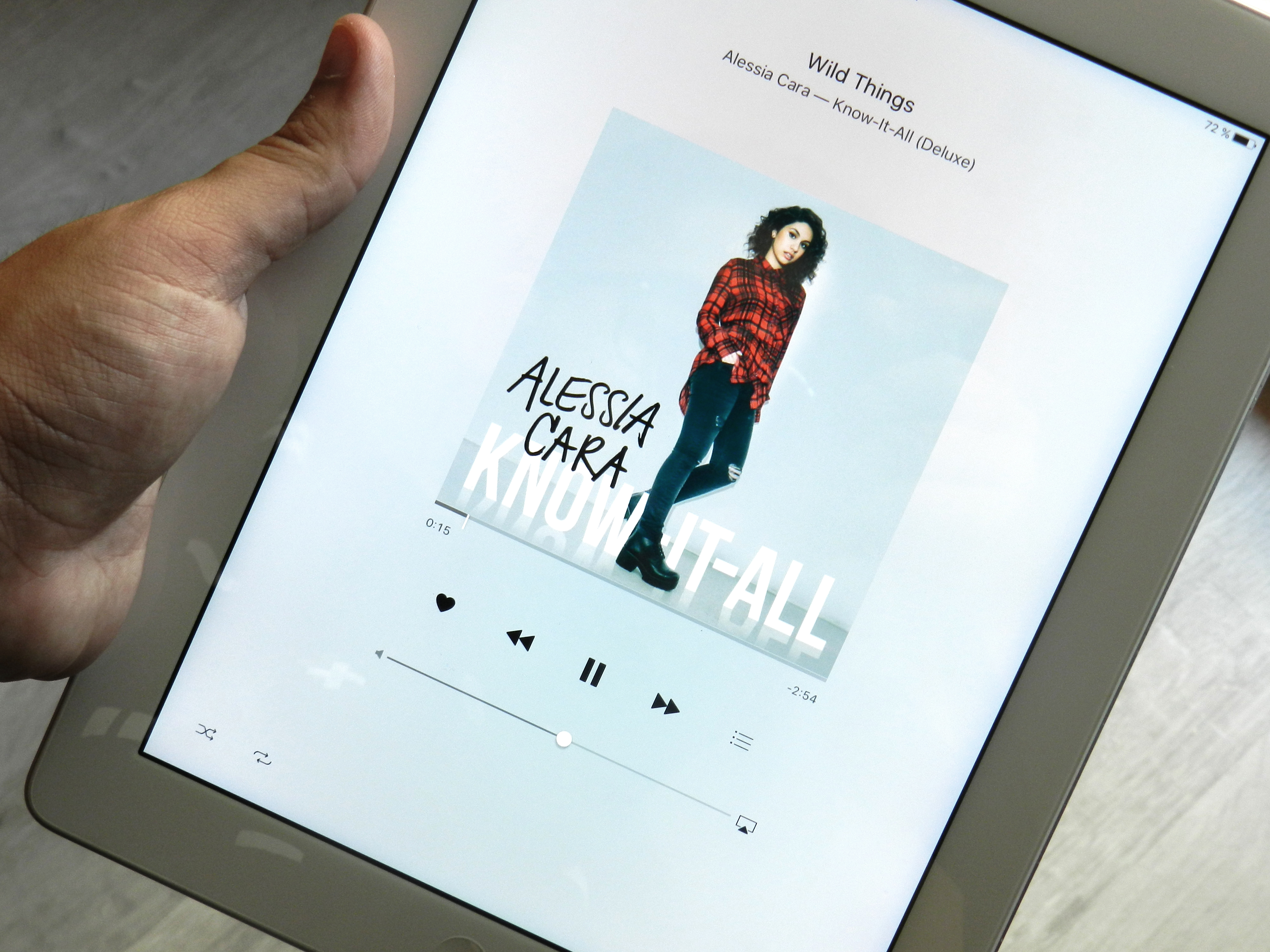 i hate u, i love u by Gnash

I discovered this song a while ago, but I wasn’t as obsessed as I am now. I think what I really like about it is its vibes. I can also relate to its meaning (kind of), which is probably another reason for me to like it. It makes me feel a bit sad, but that’s good too. I am quite sure that if you listen to it you will love it and have it on repeat all day long. 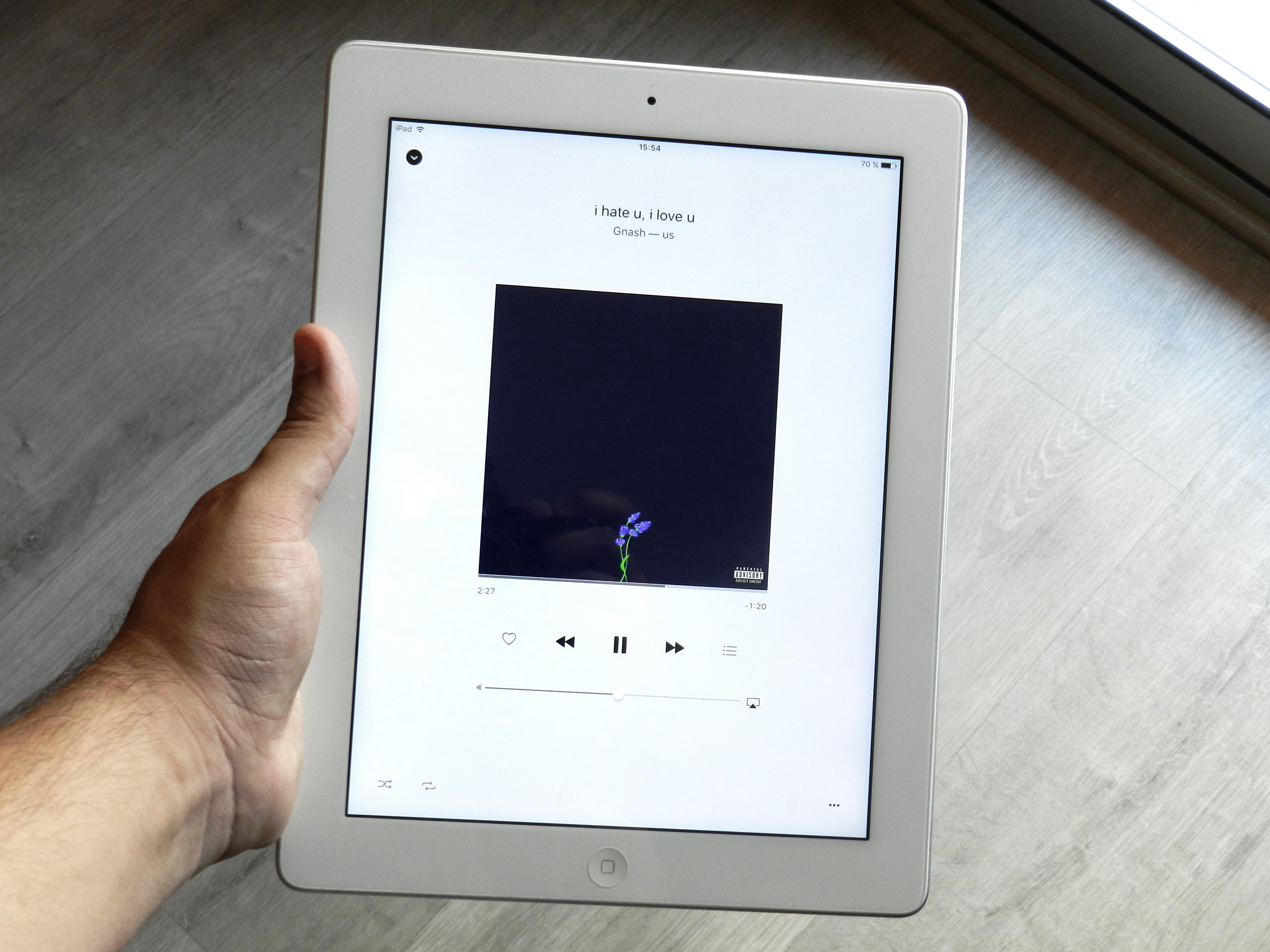 Passenger’s music makes me feel very calm. His songs have made me cry, has made feel, and that’s something I always appreciate. I believe that the best music is the one that can touch your heart, which also why I love Adele’s music. Somebody’s Love is one of these songs that makes you feel something inside. I am very excited to listen to the whole album, which is going out in November. 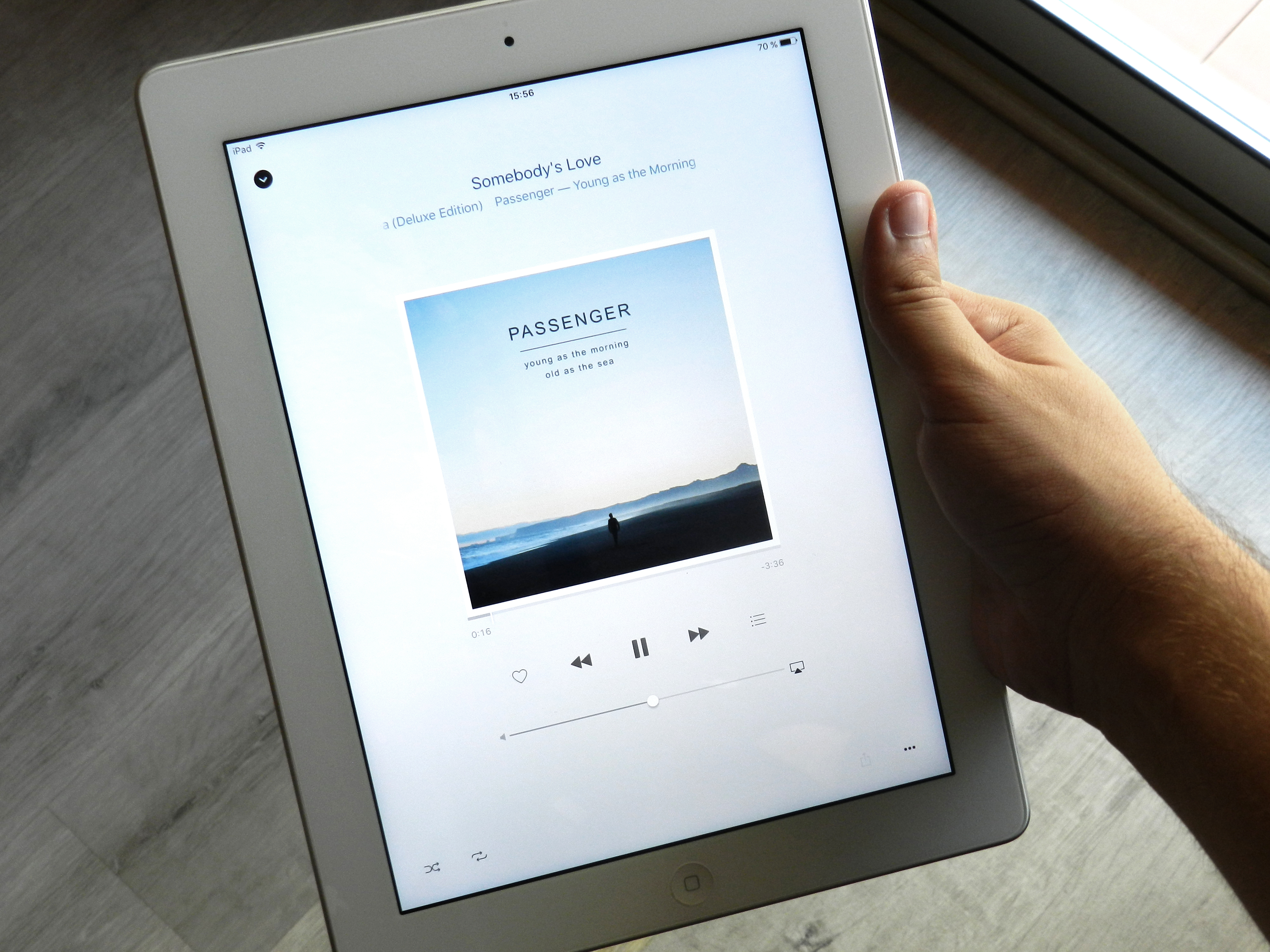 I hope you liked my music favourites, let me know if you have listened to them and if you liked them. I would also love to know which songs you are loving at the moment, just let me know in the comments! 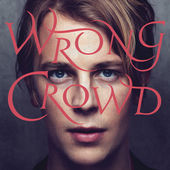 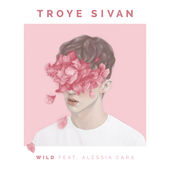 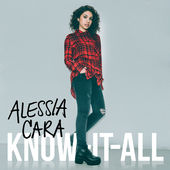 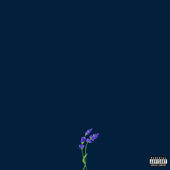 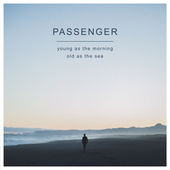