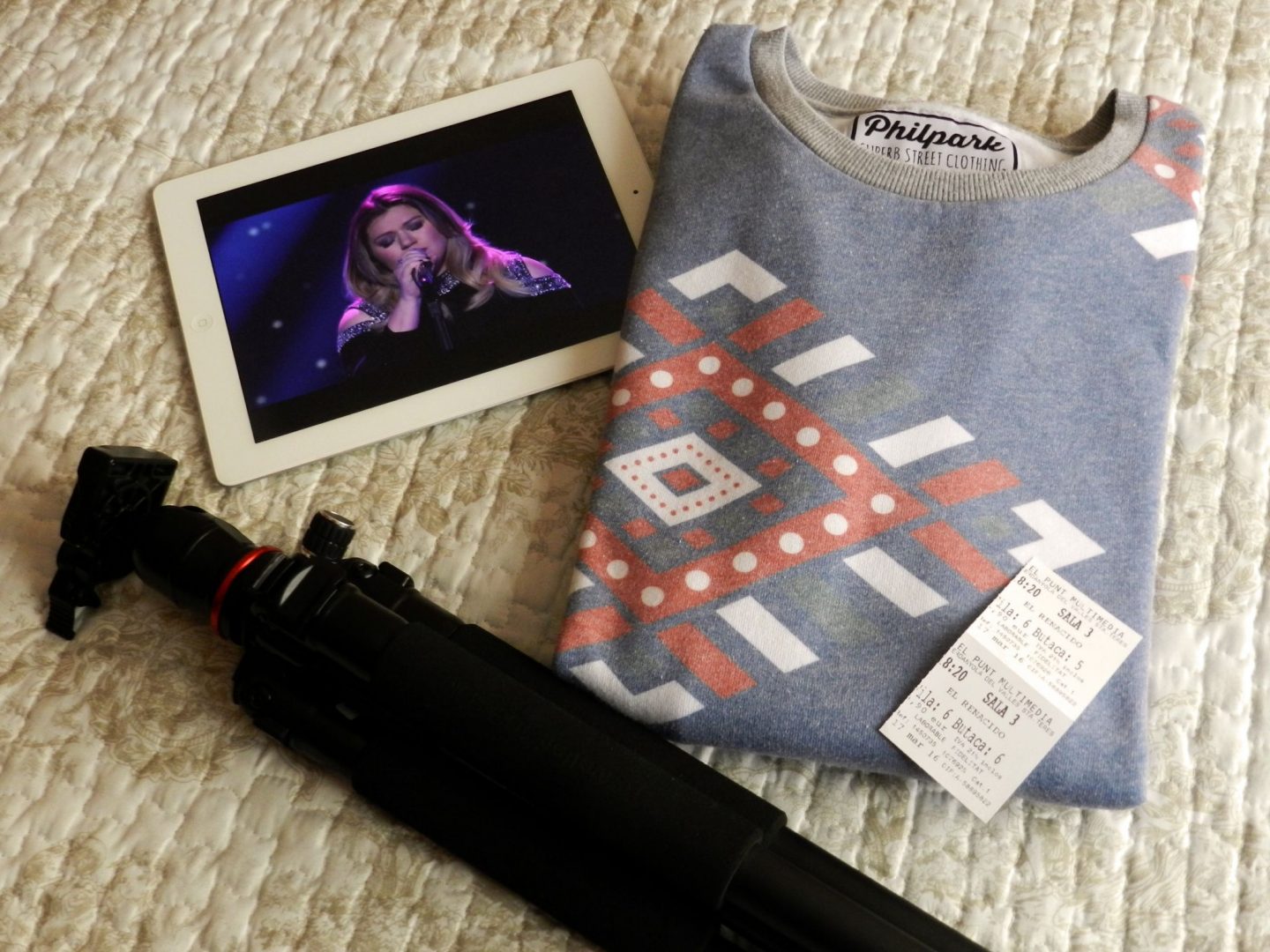 It has been a while since I last did a favourites post. To be honest, I don’t want to do it monthly because I don’t have a lot of new items to talk about every single month. However, I have been loving a few things recently and I thought I could share them all with you. I have to say that they are a bit random, because they are not really connected with each other.

The first thing I want to talk about is my new jumper from Philpark. I am in love with it because it is VERY soft, especially inside. It is just very comfy and it keeps you quite warm too. In fact, I am a bit disappointed because it is not very cold now and I think I won’t be able to wear it for much longer. 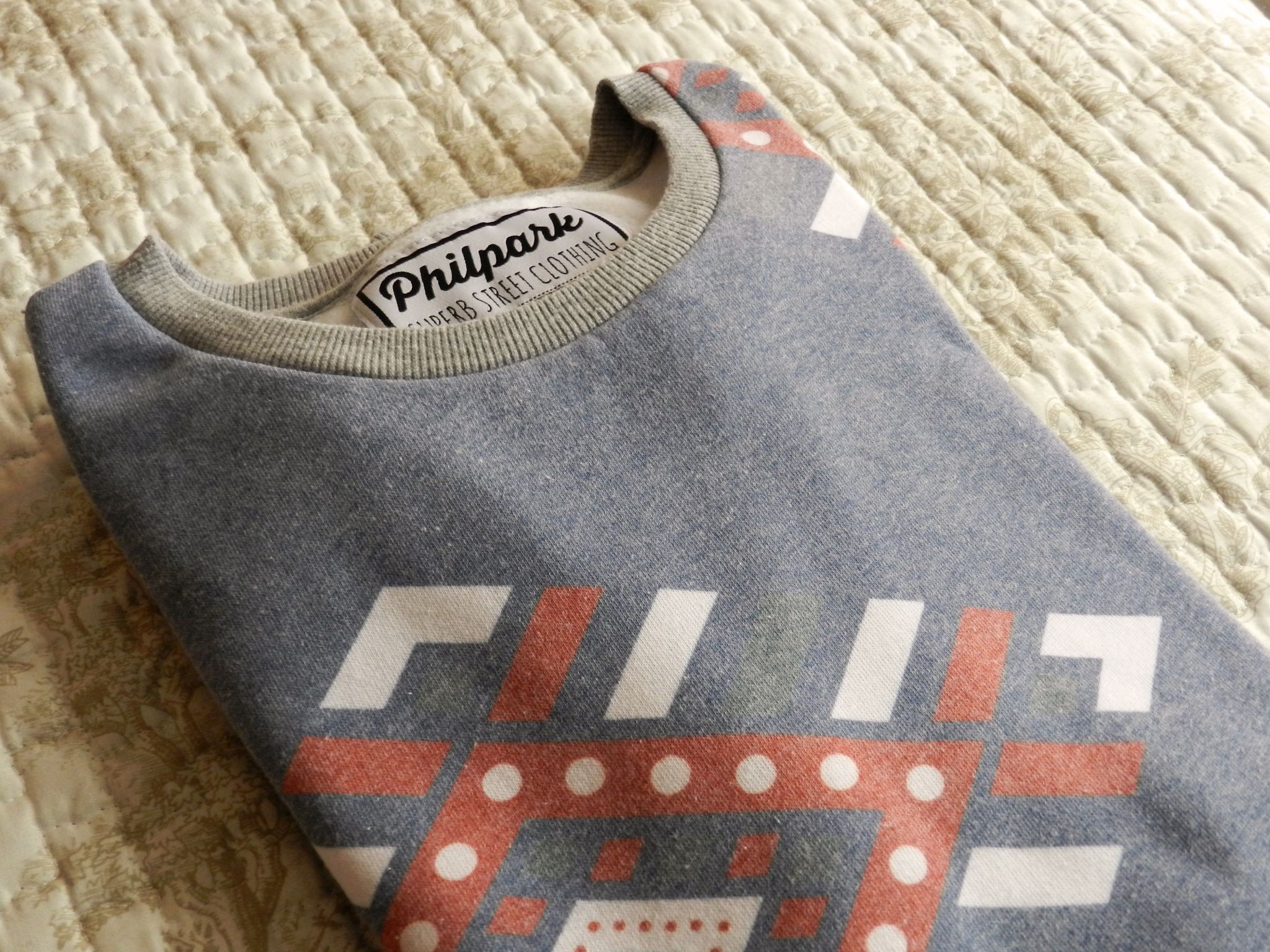 I also liked Leonardo DiCaprio’s latest film The Revenant. I have to say it is not his best film, but I think his role is very good. Also, the scenes have been filmed in an amazing way. The film really deserved its Oscar for best photography, especially after knowing they filmed it all using natural light and in extreme conditions. 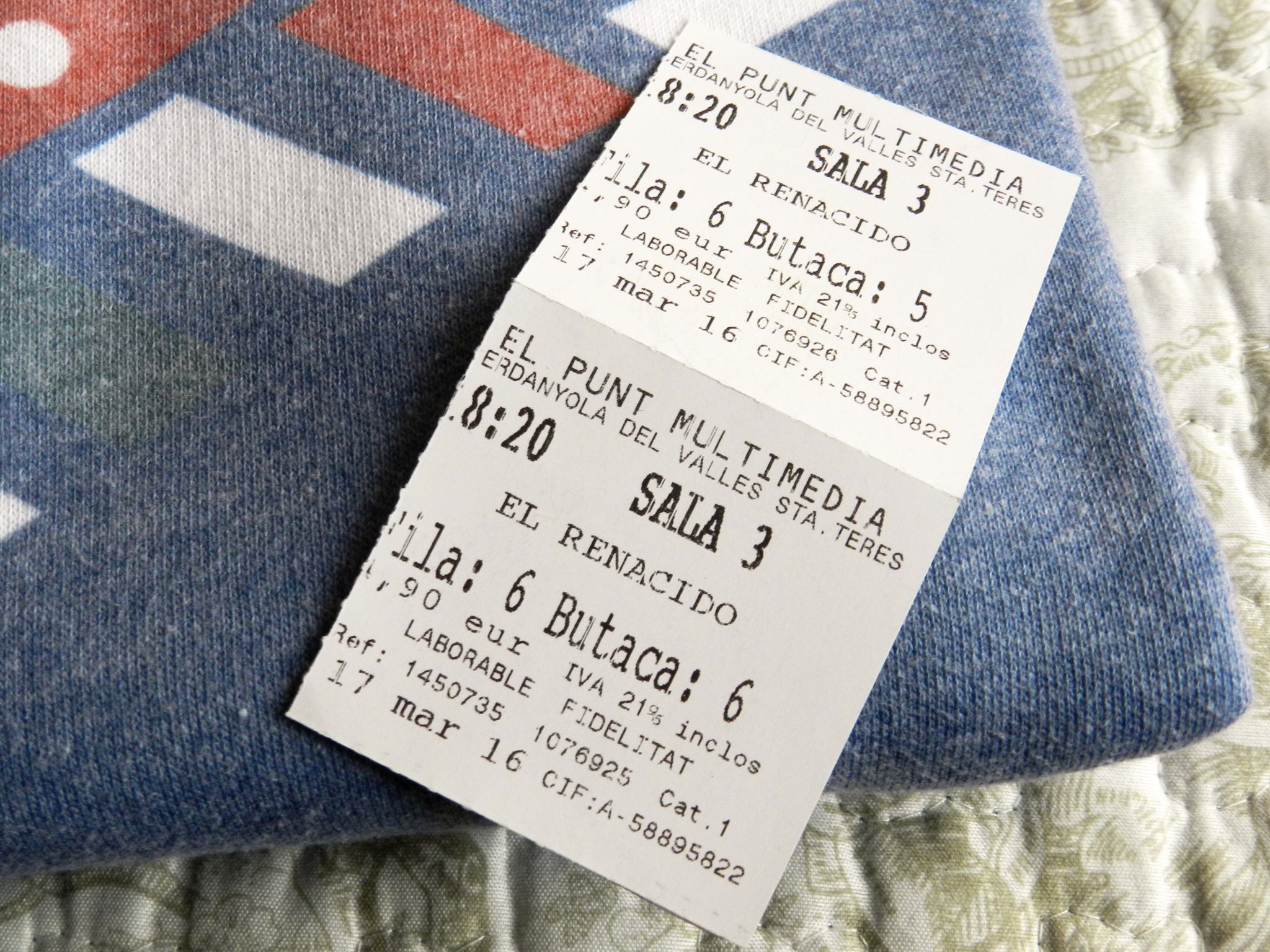 I am a big fan of The Ellen Show, it is definitely one of the best TV shows in the world. At the beginning of March, Kelly Clarkson performed her single Piece By Piece there. I really liked that performance, but afterwards I watched her American Idol performance of the same song. The lyrics of the song are beautiful and when she performs it live you can feel every single note on your skin. In fact, I do not really like the original version, it is much better the live one. As I cannot stop listening to it, I decided to add it to my March favourites. 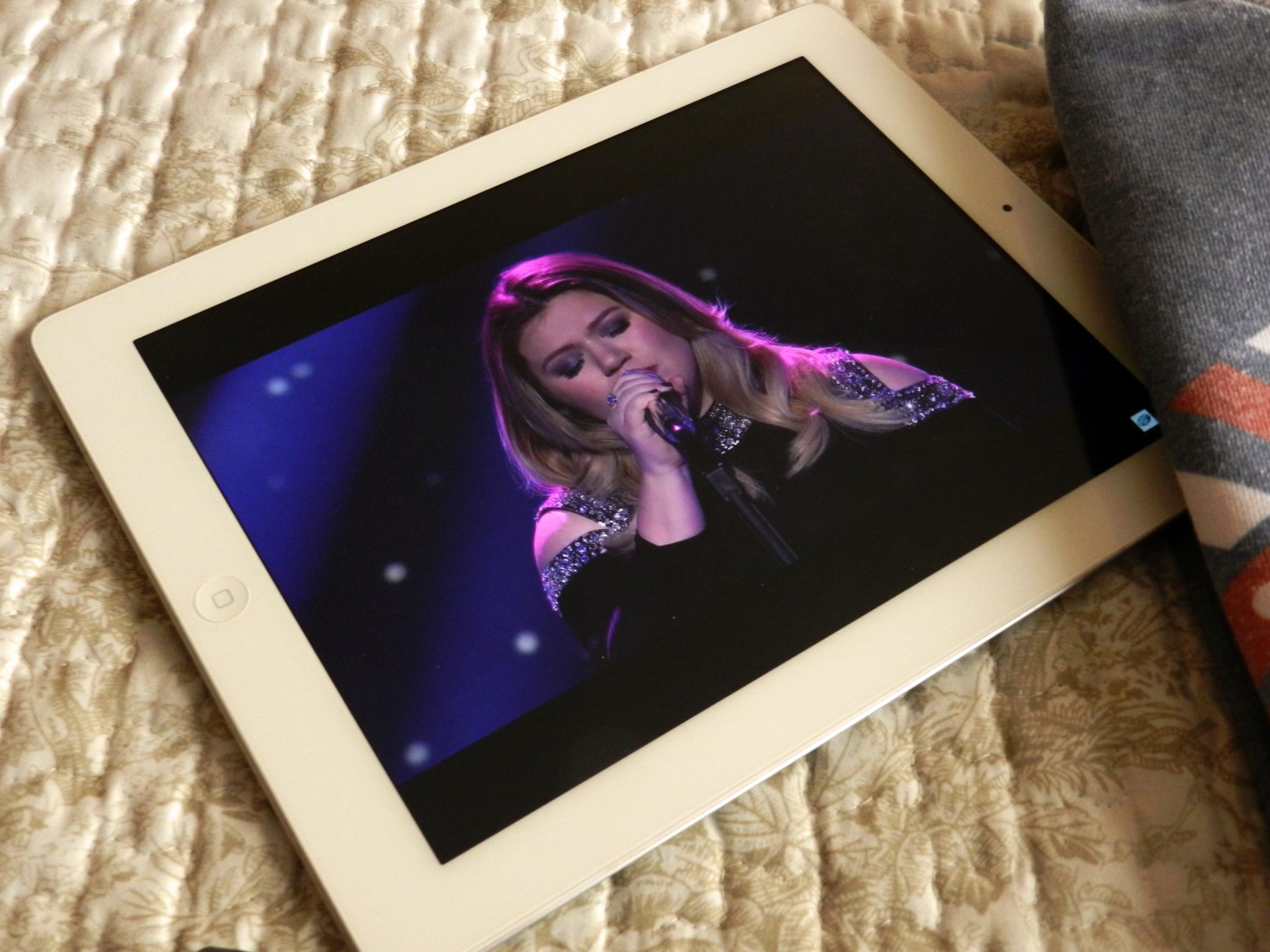 For a project, I had to read a book called The Outsider (L’Étranger) by Albert Camus. I can’t say it is my favourite book, but it is a really good one. It basically narrates the story about a man who do not have many feelings. In fact, he is not even sad after his mother’s death. I don’t want to explain it all to you, so I just want to say that you should give it a go! If you read it, let me know what you think.

Another thing I really liked is my new tripod. It is from a brand called Hama, which is not the best quality but they are quite cheap. I really needed one to take some pictures because I always had to borrow my brother’s, so I finally bought this one on Amazon

for around 75€. It is not the cheapest, but its quality is better than some of the other ones from the same brand. 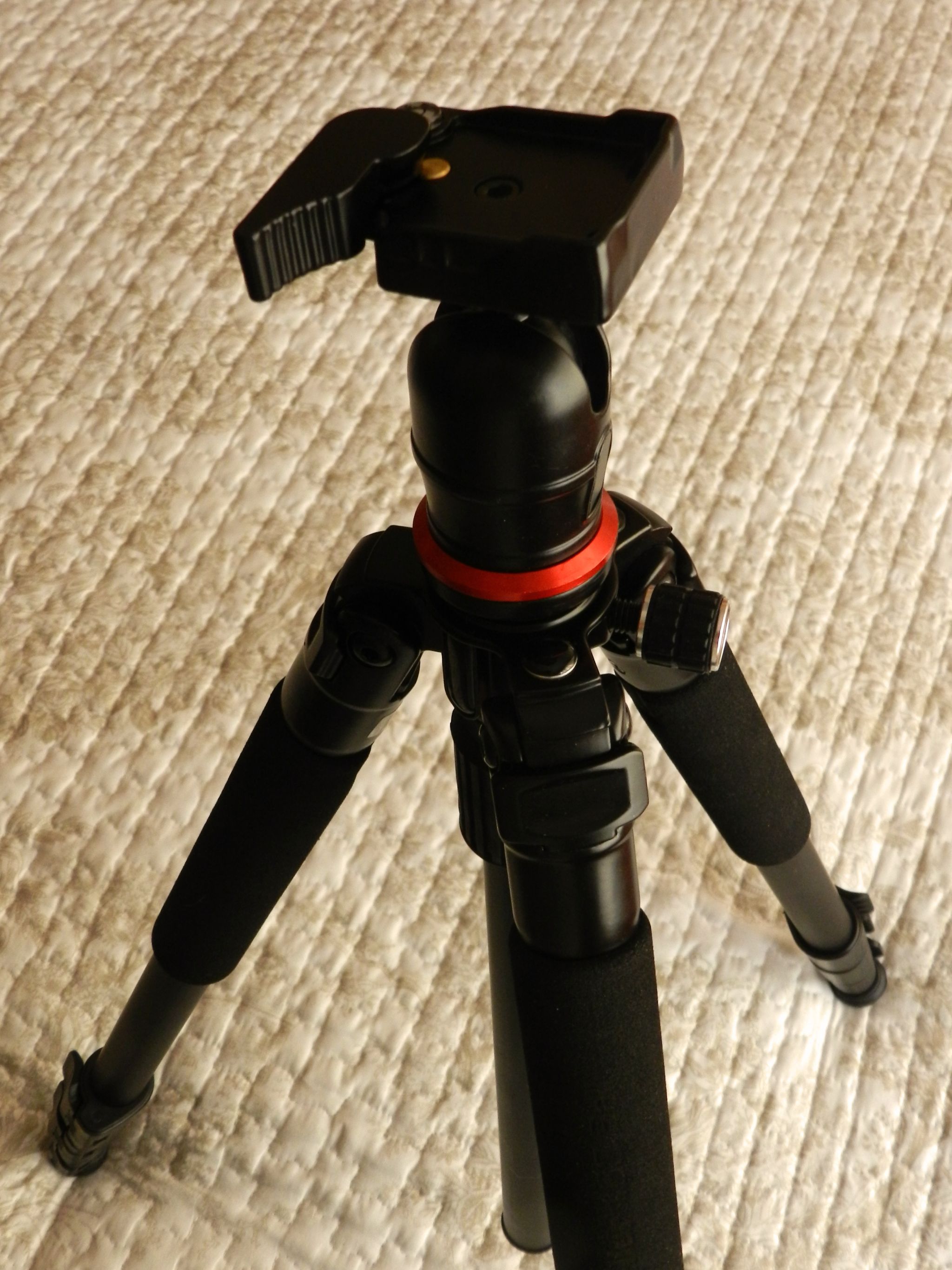 This month has been quite relaxing too, because I did not have much to do. I really hope you enjoyed this post, let me know in the comments. Also, I would love to know what your March favourites are. Have you bought or done anything cool this month?