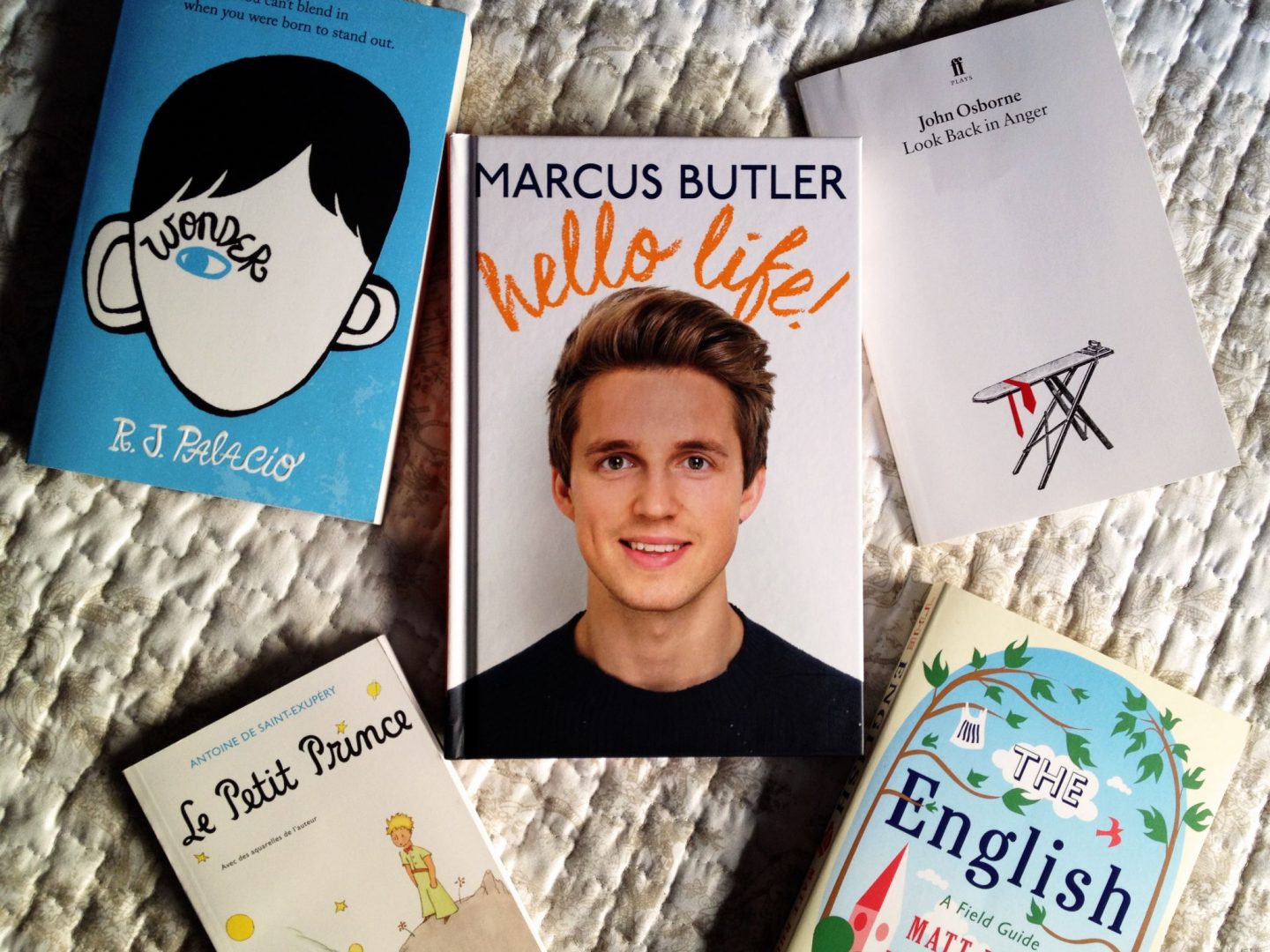 Christmas is over and we are all studying or working again. It is now time to make our New Year’s Resolutions come true. One of my aims for this year is reading more – something  I really enjoy, but I haven’t spent much time on it recently. To accomplish this goal, I have made a list of books I want to read, including the ones I already have but haven’t read yet. In this post I am going to be talking about five of them.

I bought this book last summer in London when I met him at a signing (I could talk to him and he’s so nice). I have already started reading it and I’m really enjoying it. Basically, the author, Marcus Butler (aka Marky ButtButt), gives you advices on different aspects of life – healthy lifestyle, dating, family, etc. – but always based on his own experience. I think it is very useful to read it at least to know someone else’s view on a certain topic. 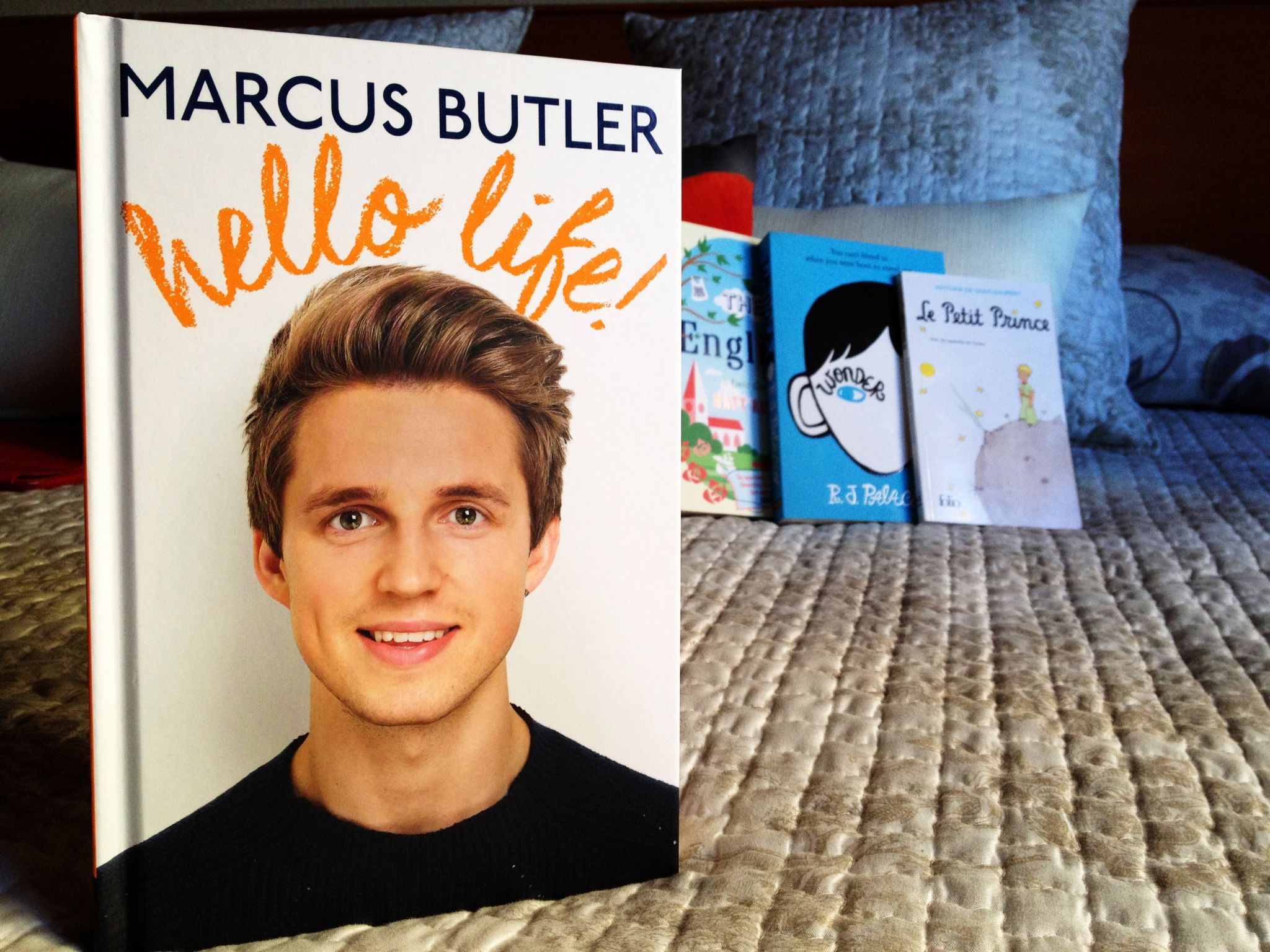 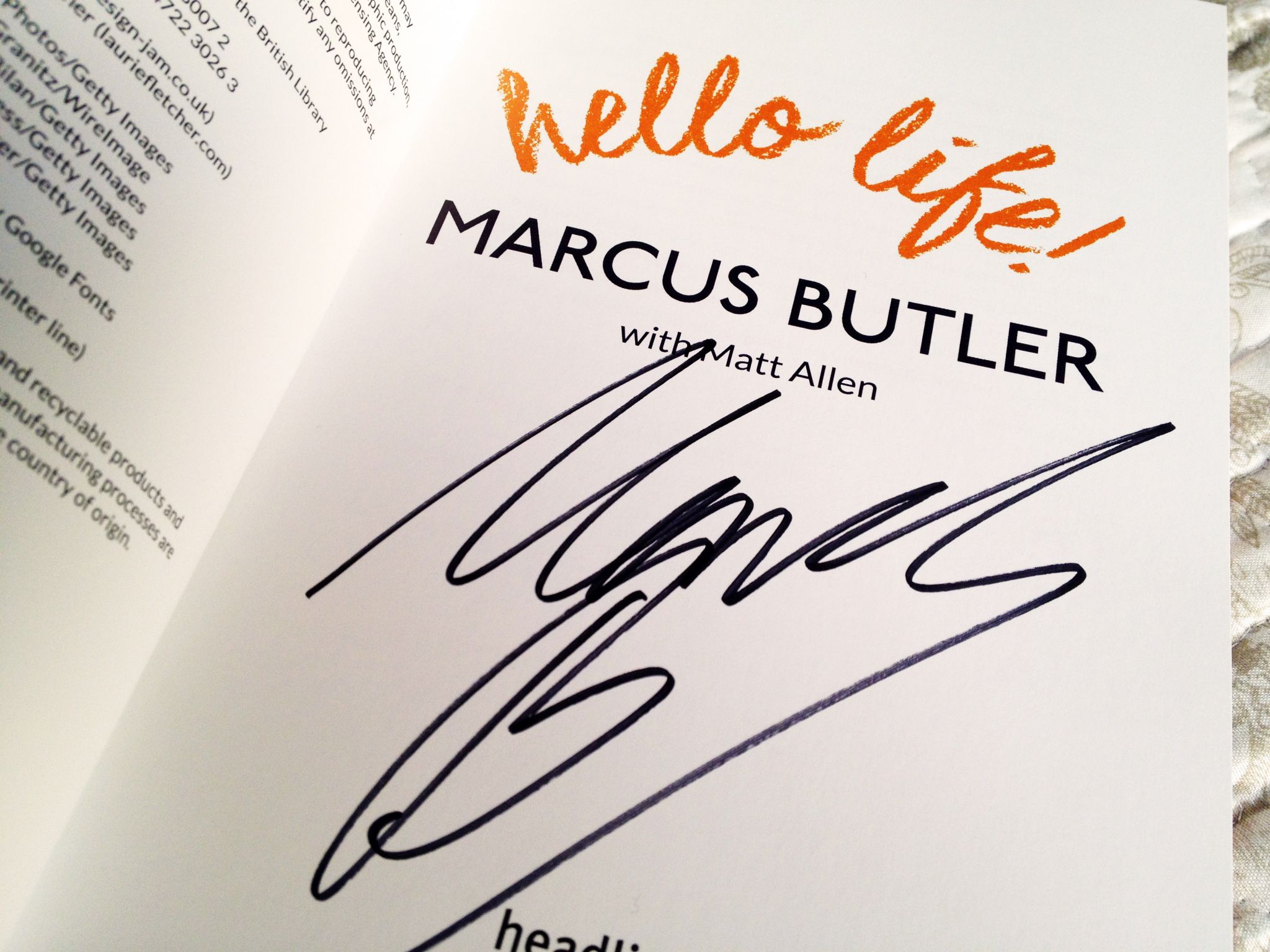 This is one of those books I have always wanted to read. I bought it in French, though my level in this language is pretty basic (wish me luck!). It is normally thought to be a book for children. however, it is also said to be really interesting for adults because of everything that the book criticises. The story itself is about a pilot who crashes his plane in a dessert and meets a little prince. While the pilot is repairing his plane, the prince tells him how he came to the Earth. I feel that it is going to make me think a lot, which is always something good. 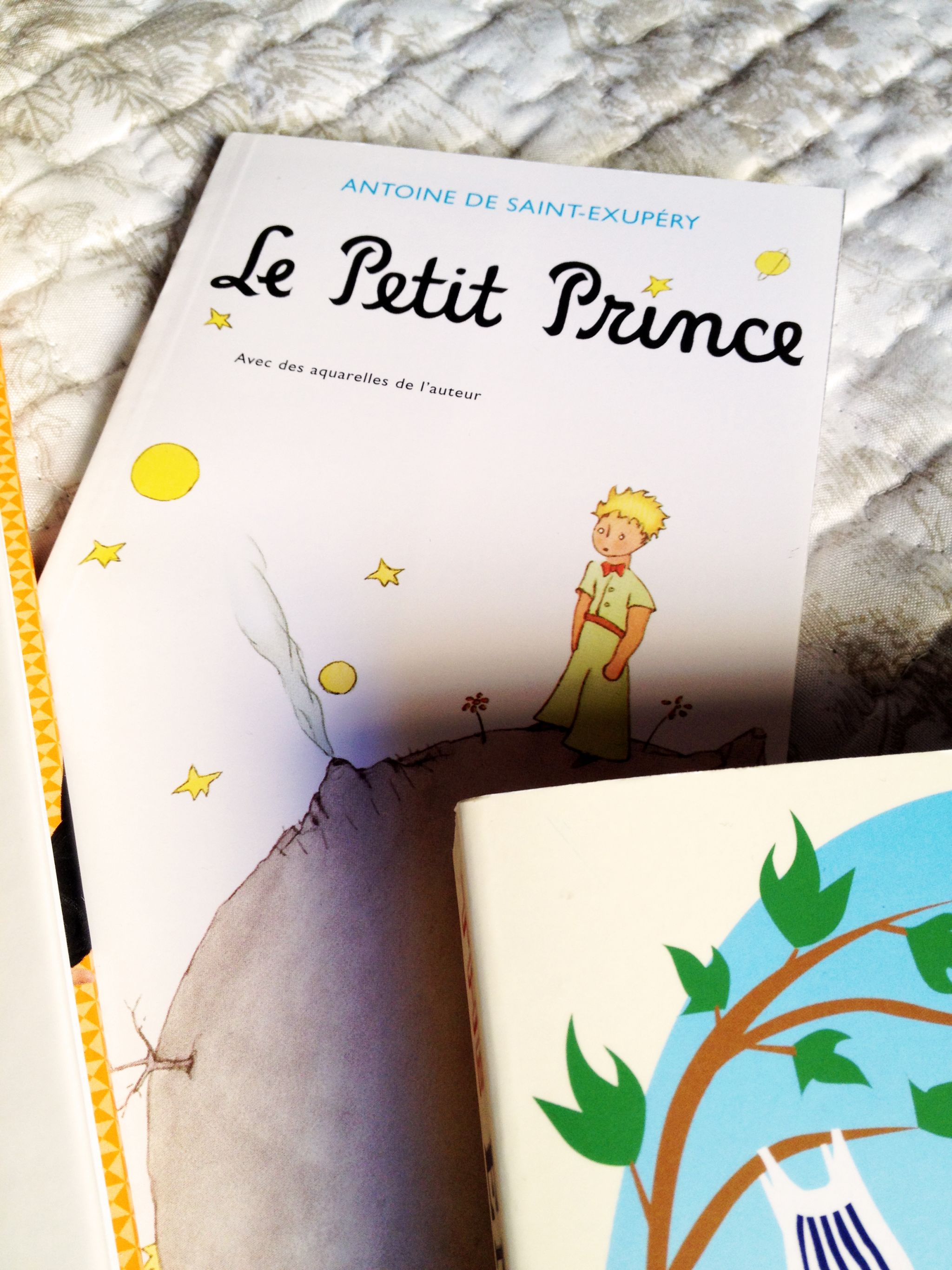 I have heard a lot of good reviews about this book, that is why I bought it. It looks like it is going to be very emotional. The book narrates a story about a boy called August, who has some kind problem in his face. He now has to introduce himself into a new group of people and try to show that he is still like them, despite his problem. I am really interested in reading that book because I think it will teach me many things. 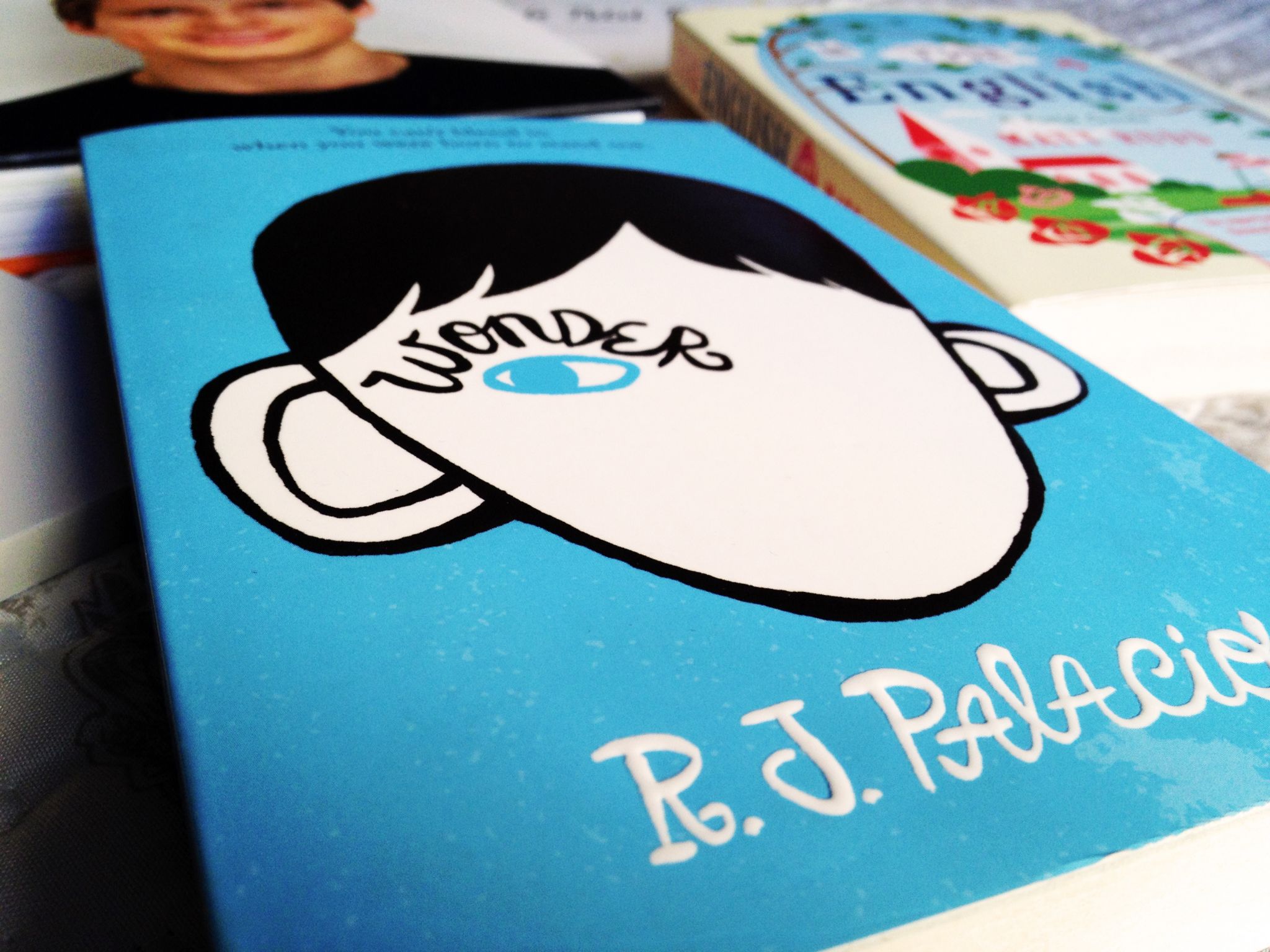 The English: A Field Guide by Matt Rudd

I was given this book as a gift. Basically, it is a funny book about the English and many of their stereotypes. I study English at college, so I am really into the Anglo-Saxon culture, that is why I think I will enjoy this book. However, English people may enjoy it even more than me. 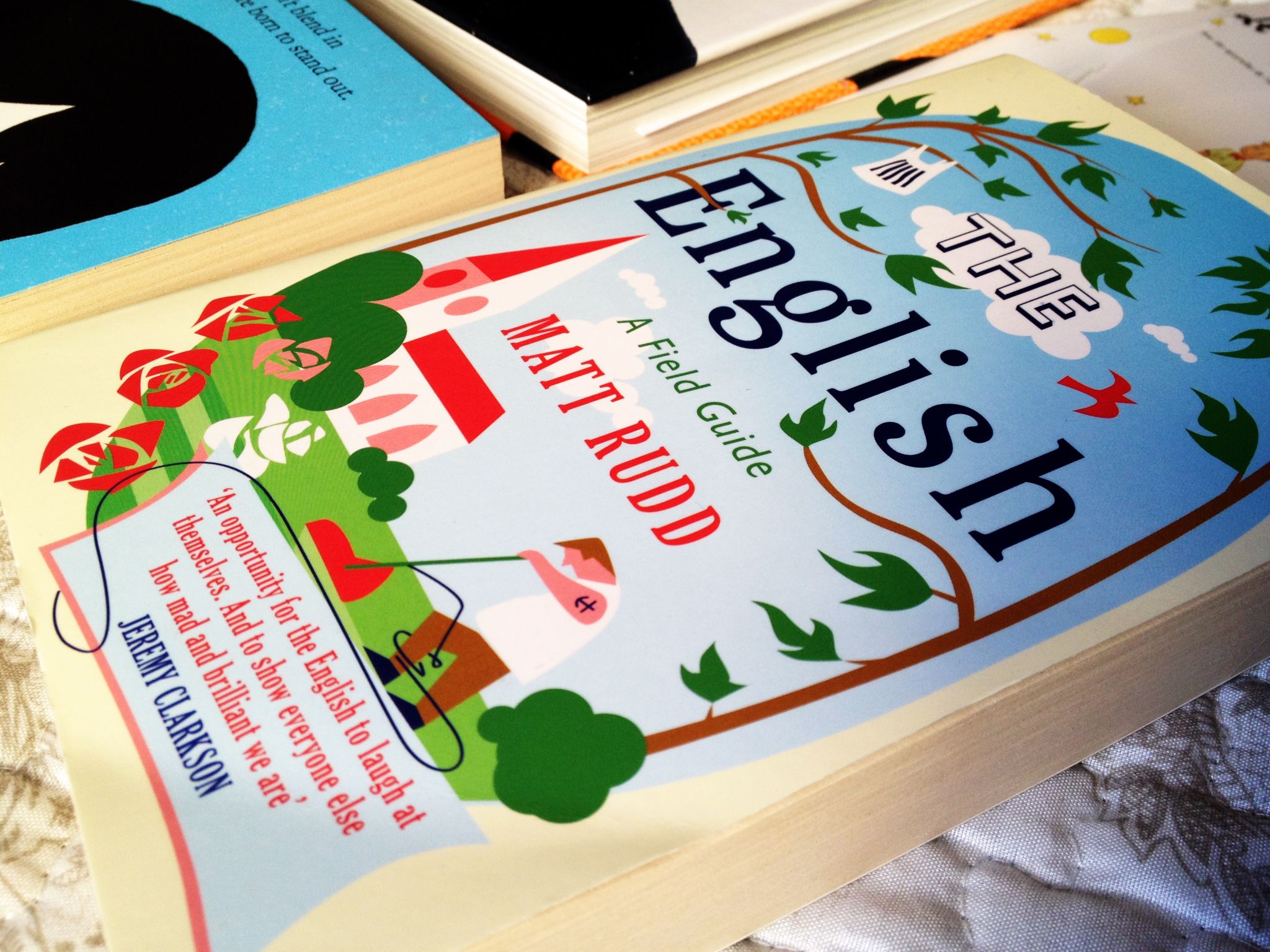 Look Back in Anger by John Osborne

As I mentioned above, I am doing a degree in English. It is not only about the language, but also about English literature and history. During the second semester, I’ll have a subject about 20th Century literature in English, so I had to buy some books. One of them is Look Back in Anger, which is said to have changed the course of English theatre. I don’t know whether I’ll like it or not, but I’ll have to find out. 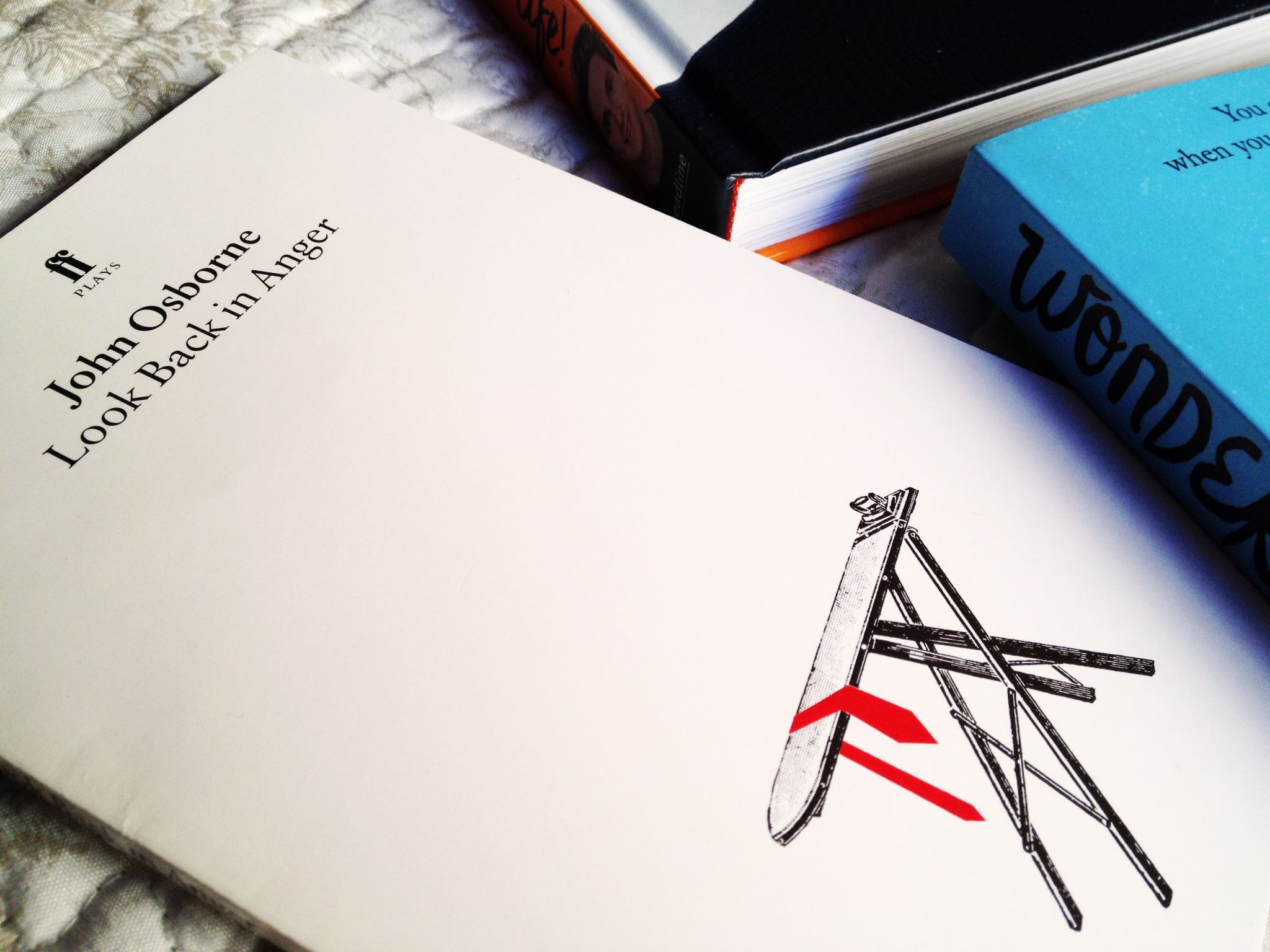 My goal is to read about 50 books this year. I don’t know if I will be able to do so, but at least I am going to try it. I am also looking for more books to read, so I’ll be glad to hear your recommendations. You can also have a look at the Twitter and Instagram accounts that I have created to talk only about books. 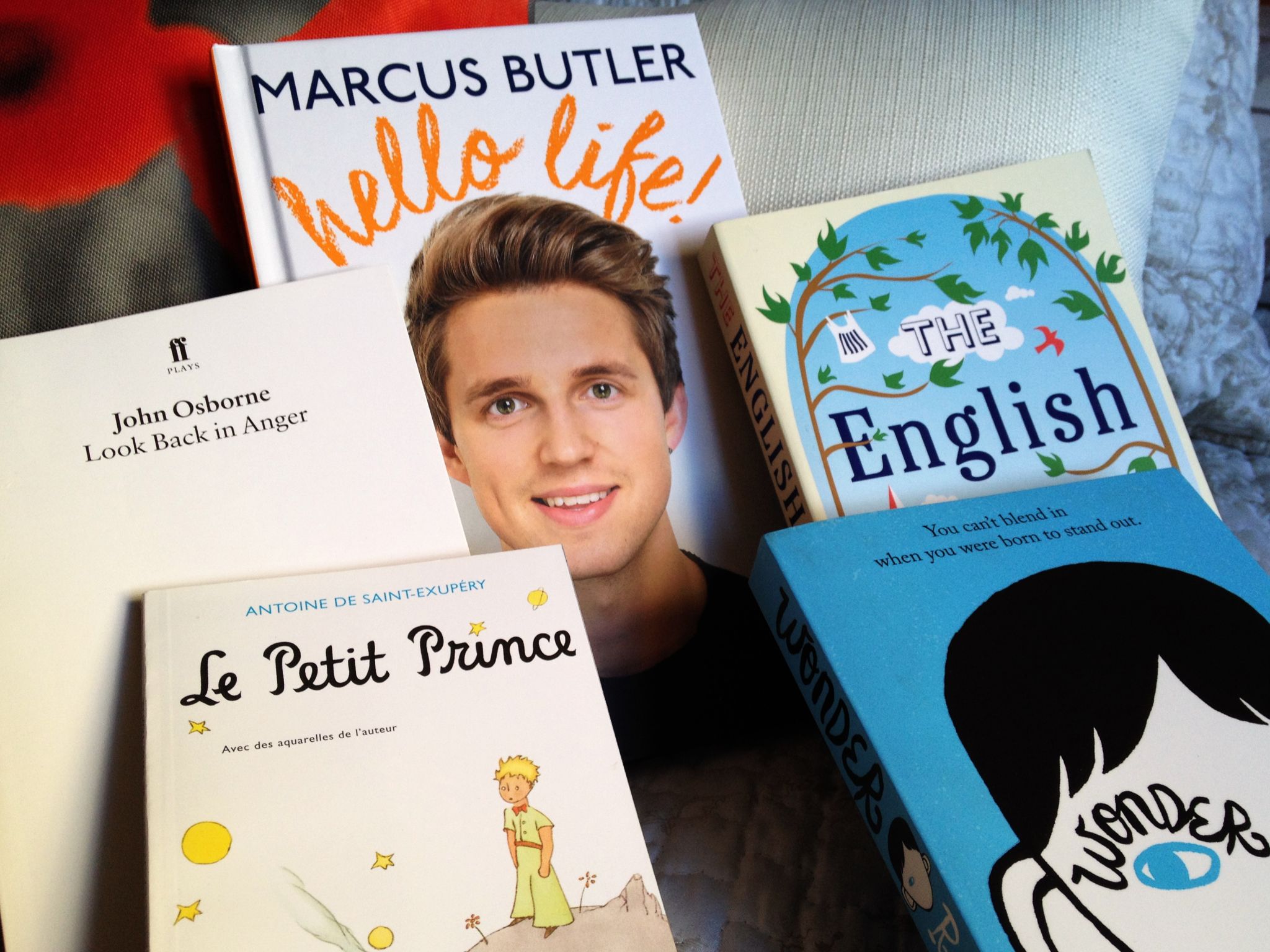